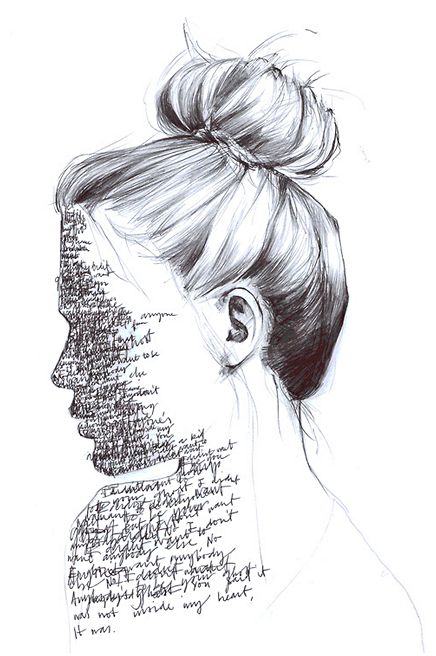 Who would’ve known that two simple words could hold such power, such depth, such misery?

I never thought that those two words had enough audacity to turn my sanity into madness; to ensure that I keep my heart away from yours when all it wants is to remain wrapped in your arms. To turn my singing, my dancing into silence, stillness; to snatch my wings from my back and my crown from my head. To turn our hope of being together into the sting of seperation. I never thought they’d remind me what it feels like to have a life void of your love – to have a hand that can’t hold onto yours, eyes that can’t look into yours, a soul that can never be yours. I never thought they’d remind me what it sounds like to hear your wounded heart say goodbye to me once again.

You spoke those two simple words: “I’m sorry.”
And I… I replied with two more: “It’s okay.”