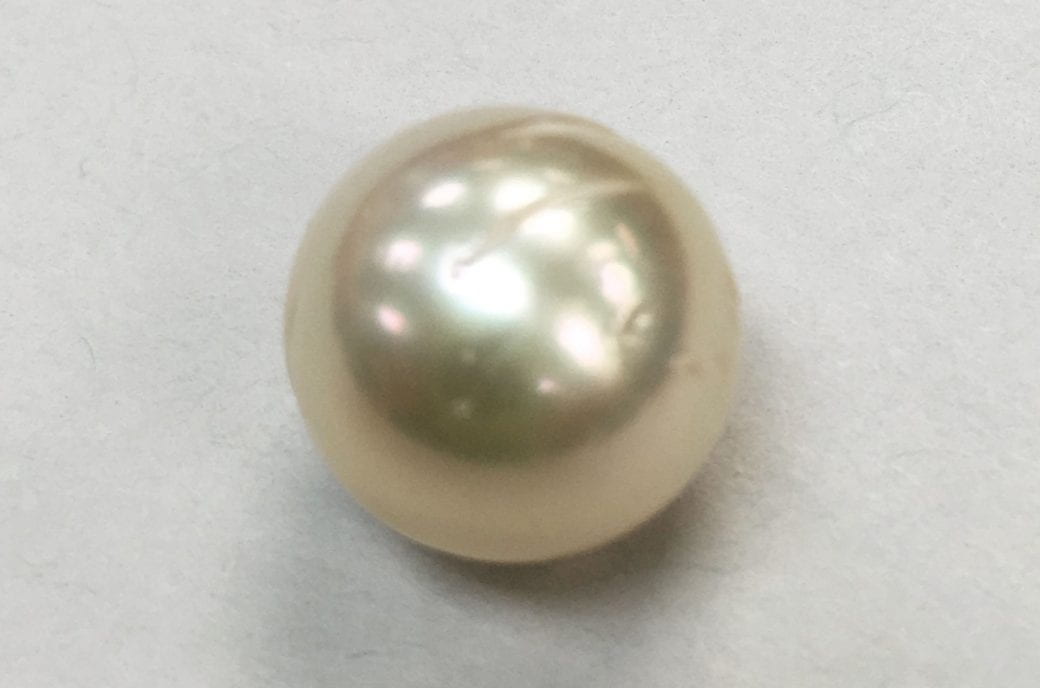 To be meaningful is to have the quality of important function. People encounter meaning in all they do and all they use. The pursuit of meaning makes individuals have impact and gives them goals to accomplish. In Elizabeth Gilbert’s The Signature of All Things, an astronomer used party guests for a model of the solar system; a young girl who was not included requested a role in the model. In this excerpt, Elizabeth Gilbert demonstrates that individuals have the ability to seek meaning and will go to a place or a person that will lead them to it. When an individual sees others who are serving a purpose, he/she has the power to seek an answer to the question: what am I meant to be doing? and incorporate their findings to their life.

The text demonstrates that when meaning is established and assigned, an individual without purpose has the power to go to one who can bestow it on them. At Alma’s father’s party, an astronomer was invited and “it was decided that the famous Italian cosmological maestro would recreate a model of the universe on the great lawn of White Acre, using the guests themselves as heavenly bodies.” The evidence shows that an astronomical model would be made, composed of people. The significance of this act is that the Maestro created an environment that gave guests their roles. This party is symbolic of life and the distribution of roles embody meaning and purpose in life. Alma was entranced by this sight and she demanded, “Put me in it, sir!” This quotation literally expresses that Alma was left out of the model and wanted that state to change. This signifies that she previously had no meaning or purpose in the activity. Though serving no use at the time, Alma used her power to request meaning from the Maestro. Now possessing and understanding a role, Alma “propelled herself into the midst of the planets.” Alma moving into the planets in the fashion of a comet, speaks of her fulfilling her purpose. Initially, meaning was created by the Maestro making his model; then, Alma sought her own purpose in the model. Finally, Alma acted in a manner that accomplished her new goal. STILL NEED TO FIX THIS SENTENCE: This is important because when individuals realize that their life has been meaningless, they will seek direction from one who knows where they should be. Yet, knowing one’s purpose does not make life meaningful by itself, it is acting on one’s purpose that creates a meaningful life.

The search in my life for meaning also demonstrates this point. I believe that everyone has a God-given purpose in life and I want to fulfill mine. Throughout the Bible, individuals are shown who have received the purpose of their life from above. This is comparable for me as Alma seeing the other guests playing their roles as the planets, moons or stars. I am doing now is what Alma did by asking the Maestro to be put in the model as well. I am making a move, praying, asking God what He wants me to do with my life so that I can move myself in the right direction. My current position is one of a student that needs to move forward but only one way is the way for me. The step I take will shape my future and if I go down the wrong path, I will not be fulfilling my purpose, so I must first learn my purpose and use that to create a meaningful life.

The sight of others conducting meaningful lives serves as a catalyst for one to find his or her purpose. The option we have when searching for purpose is asking the One who knows. In the Signature of All Things, Alma wanted to be meaningful in the context of a model and I personally seek meaning for how to advance my life but we are both working through the same steps to find the one who can give us meaning and to accomplish that given objective. Life is like a sports team. Every team member has use but each is significant in a different way. Some players are already on the court, they know what they are supposed to do. On the sidelines, an individual sees their teammates ahead of them and realizes that their time on the court is approaching. The power an individual has is to ask the Coach what he wants us to do and also to do it. Individuals have the power to seek someone who can reveal their meaning, ask to understand their purpose and actively do what they should to attain a meaningful life.