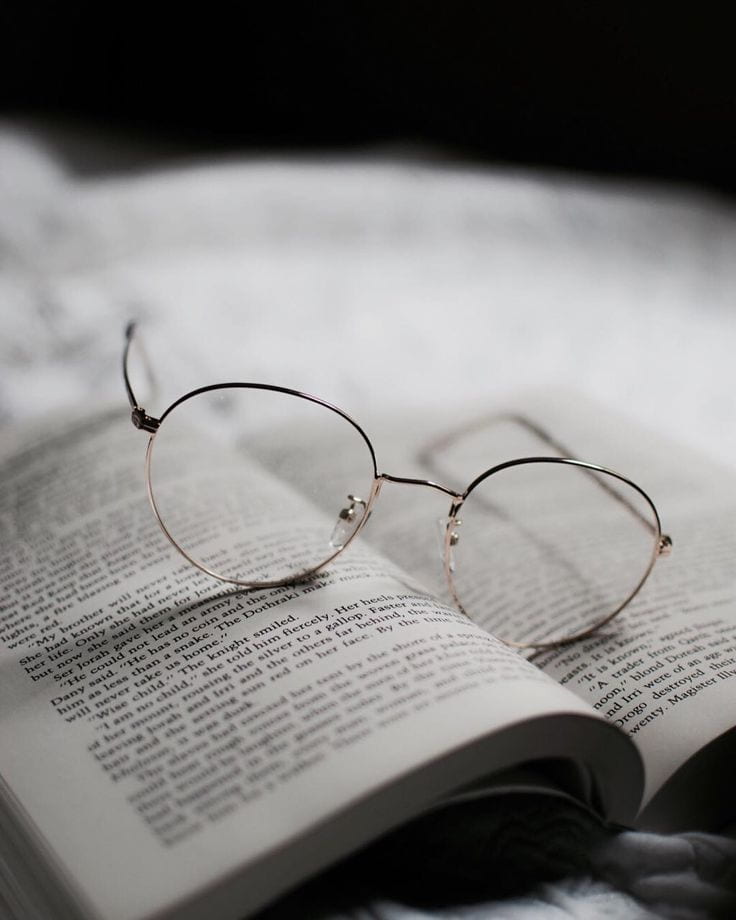 Critical response; The ways in which individuals respond to their conflict between illusion and reality.

The border between illusion and reality is a thin line most have walked at one point or another of life. The danger in struggling to differentiate the two is thinly veiled but oblivious to the blind eye.  In Death of a salesman, Willy Loman, a 63-year-old salesman, battles to differentiate between his illusion and his reality. Arthur Miller illustrates how when an individual is forced to face their conflict, they often choose what brings them more comfort, more often than not, illusion. Arthur Miller then shows that this results in a suppression of the problems that end in a collapse. Individuals may often go to extremes to solve the nagging conflict in the mindset that it was all they could have done. Arthur Miller uses Willy Loman to portray the danger of the mishandling of the conflict.

When individuals are faced with troubles, they tend to bury themselves in comfort. Dreaming about either the potential future or a comfortable past. Upon Willy´s arrival home after turning his car around, he dreamed that he had been driving his old car.¨I was thinking of the chevy. nine-teen twenty-eight…when I had that red chevy. That funny? I coulda sworn I was driving that Chevy today.¨(Pg. 19) The Chevy is the car Willy owned when business was good and he was in his peak. His sales were booming and he had two young children with bright and hopeful futures. Willy buries himself in an illusion where times were good, a sense of comfort to him, rather than letting himself live and wallow in his failures. Willy lives in the illusion that life is still in it´s prime, when in fact, he is only surrounded by failure. He is supposed to deal with his failure but, again, lives in the illusion that he is still in his past, he immerses himself in the fruit of his history. An individual may handle the conflict by not handling the conflict. They immerse themselves in what brings them comfort, an illusion of a comfortable past or a hopeful future.

Individuals may try to avoid blame by immersing themselves in an illusion where they are innocent. Willy lives blindly in his own illusion of innocence, refusing to put clues together and realize that he is the primary reason Biff didn’t want to go to summer school.¨ Oh. that son-of-a-bitch ruined his life.¨(Pg. 93) Willy holds on to the belief that it was Biff´s math teacher who was the push towards his downfall, rather than wiping the fog off of his glasses and seeing that it was actually him, as Biff had caught him having an affair. Willy continues to falsely put the blame on the math teacher who failed him rather than himself because to take the blame would take Willy out of his comfort zone. Guilt and fault are never pleasant. Willy has the illusion that the math teacher is responsible for Biff´s failure but in reality, he is the cause. Willy refuses to accept and handle the conflict between his struggle to differentiate illusion and reality. The individual is guilty, but in the illusion they are innocent. They handle this conflict by immersing themselves in whatever side makes them more comfortable, the illusion.

An Individual may end up so deep in their illusions that they believe that doing something wrong would benefit. They dig themselves a grave too deep to climb out of, get stuck, and collapse under the heaping pile of dirt, buried. All of Willy´s illusions cause him to believe that the family is better off with the insurance money for his death than his presence. ¨Can you imagine that magnificence with twenty thousand dollars in his pocket?¨(Pg. 135) Willy is an idealist filled with illusion. Willy buried himself so far in the illusion that Biff still had his highschool potential that Willy tried to make it a reality by killing himself to give Biff funds to become what Willy wanted him to be; a product of the American dream. Willy truly thought he was benefitting his boys by trading his life for insurance money. With the conflict between illusion and reality, Willy tried to find reality within his illusion by attempting to make his illusion a reality. He went too far and reached the wrong conclusions to solve the conflict; death. Willy was so far in the illusion that Biff needed funds for his prime that he did everything he could to support his prime. In reality, Biff´s prime was long gone, funds were therefore not needed. Willy handled the conflict by assuring himself he was making the right choice to sustain his illusion and therefore make it a reality, of which he did not. All he brought was sorrow. Individuals may struggle with dealing with their reality and, therefore, try to make their illusion a reality, no matter what measures they may need to take.

Individuals do not enjoy being uncomfortable, hence why they more often than not strive to reach a point of satisfaction. Being an idealist always comes hand in hand with illusion, you will lose yourself pursuing the American dream. An individual will first submerge themselves in the illusion of comfort, telling themselves that they are still experiencing happiness and their prime. They may also submerge themselves in an illusion in which they are innocent, telling themselves that they are not the instigator but instead are pure. They turn a blind eye to the truth and ignore the facts and evidence. By not facing their conflict between illusion and reality they push themselves into extremes. They want so badly for their illusion to become a reality that they are quick to jump the gun in the belief that it will make their illusion a reality. For Willy Loman that jump of the gun was death, he believed that death would bring his family prosperity and grace to fulfill their natural and overwhelming potential.