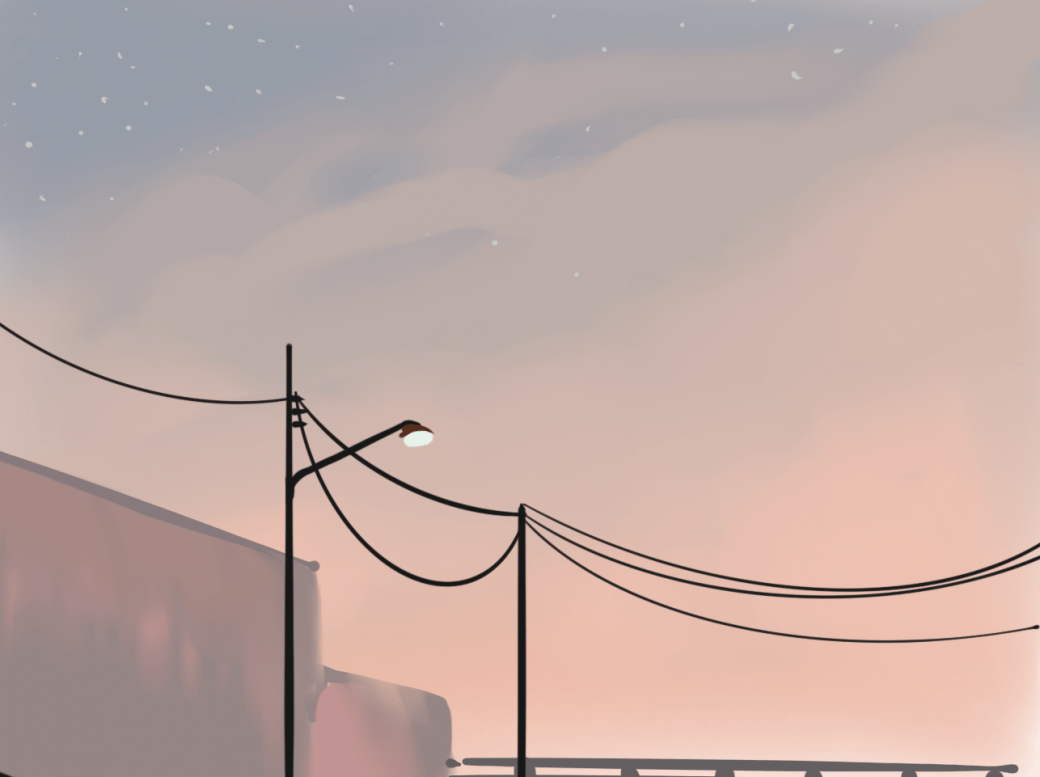 Essays in Idleness is a collection of musings and opinions on a variety of different subjects, from the perspective of influential Japanese writer Kenko (1283?-1352?) It is a type of non-fiction called zuihitsu— meaning “follow the brush”, which is characterized by apparent formlessness. Similar to an artist’s sketchbook, Essays in Idleness is a plethora of ideas and explorations with no transitions, titles, or significant arrangement.

What I write today is a small selection of my very own Essays In Idleness. The first one I wrote attempted to mirror the way Kenko himself used to describe the kind of person he was displeased with. (I noticed he had much insight to offer on the way individuals should conduct themselves.) The second piece was actually written quite a while ago, and I only changed it slightly. I included it because I believe it to be very accurate of my thought patterns, and in a way of Japanese Zuihitsu as well, my mind “doodling” formlessly to pass time. The third was, again, an attempt to mimic Kenko’s casually speculative prose.

A man who only ever talks about their troubles is depressing to be around. If he uses his misfortunes as a means of breaking the ice, or if he is in a serious predicament that absolutely must be discussed, that is acceptable. But one who constantly traps the conversation in his own misfortune is most likely only doing so for attention, or even worse, he uses his numerous shortcomings as a means to compete with another, attempting to extract sympathy by not only exaggerating his situation but also by downplaying the severity of others’. As a result, his only legitimate issue will be his lack of companions.

When I fall asleep, I am eaten. I lie, enclosed in a cocoon of thoughts and await the gaping mouth of unconsciousness to swallow me whole… instead, it consumes me piece by piece. First, my legs, then my torso, my arms, all the way up to my head. But my mind is too difficult for it to eat just like that, my thoughts too numerous. No, it chews me up and spits me out, depriving me of sensation every time it does so, but my thoughts persist. I think about how my muscles are temporarily paralyzed, how my mind can regenerate, how my cells die, are born, and die again. Somewhere, someone is crying. Somewhere, someone is falling in love. (Perhaps they are the same person… after all, what kind of love is void of sadness?) Wars are being fought. Legitimate wars, internal wars. No one is winning. Our Earth is dripping onto the bathroom tiles. Our sun is collapsing in on itself. The universe is expanding, 67 kilometres per second, and our home is only moving at 30 kilometres, and we’re not going anywhere. The future becomes the present and the present becomes the past which becomes history which becomes forgotten. Therefore, our future will eventually be forgotten. And as I am consumed by sleep, I am also consumed by a longing for a world ahead of me, and regret for the things I left behind. But the thought that consumes me most ravishingly, that I am most afraid of, that keeps me from accepting my fate —is the realization that I will wake up and be oblivious to everything, forgetting what made me succumb to sleep in the first place.

(Whatever you learn when you’re young, you’ll remember in your old age.) I wonder, how much will I forget as I grow older, and how much of what I’ve forgotten will suddenly become known once again? Will it happen instantaneously, one memory opening the doors to hundreds of others? Or will the lessons I’ve learned stay buried deep within me, only to break through in dire situations, like in the movies? What a moving experience that would be!

Featured Image is my own doodle.