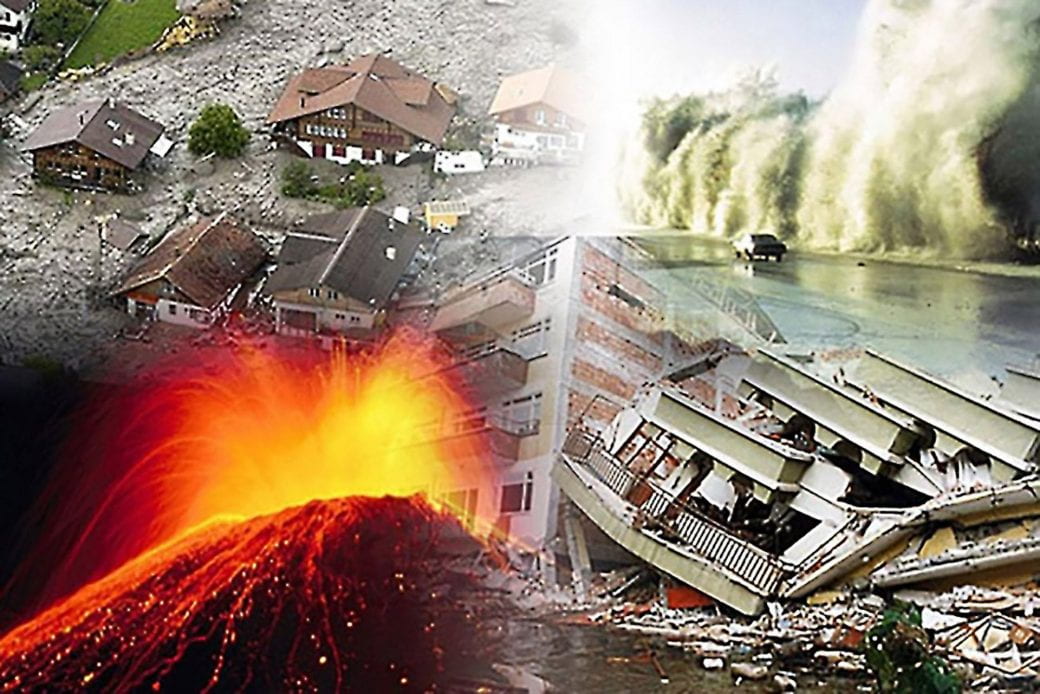 Colours of a Rainbow

Oh, what a pleasant world that we used to live in,

The sky a brilliant blue, the birds return to their homeland to raise their own kin.

The city buzzing with excitement

There was a rainbow.

Perhaps we were too naive to believe

That there would be a pot of gold

At the end of it

Red was the blood of innocence, spilt mercilessly because of something they could not control

Red was the burning fires that brought powerful monuments down to the ground, showing no pity or remorse

Orange and yellow were the  bright, vibrant colours that abolished what was

Left of the Australian forests

The animals that left their homes, to go, seemingly, nowhere

Nothing to sell, nothing to eat

Everything gone in a matter of hours

Blue was the colour of the water that swept through Jakarta, Indonesia

Homes broken down to rubble, the residents underneath, drowning and suffocating

Many lives were swept away too, buried under mud and gunk, never able to have

The true fear is how nobody cares

Others saying “why tend to those infected, they’ll die anyways”

Unbeknownst to them, their friends are crying at their grandfather’s deathbed, cursing the cruel world that they have been forced to live in

There is no pot of gold

Only sadness and emptiness

The sky remains grey until the sun can return

And then, only then

Will happiness, perhaps, return to this ugly,

Other devastating news to consider:

It is no big secret that 2020 has been one disaster after another. Each stanza is an event that has taken place this year. The analysis is simple, but, I hope, powerful. It brings awareness to other large scale disasters that have affected people in one way or another. Whether it is devastating family members and friends, or simply watching a place you grew up in ruins.

The first stanza is relating to the mass protests against racism, focusing on non-peaceful protests. We all have our own opinions on this topic, and it is up for anyone to decide how I perceived it. The second is referring to the Australian bush fires. It seems that most had forgotten about the bush fires. The third was the locust swarm in East Africa that had ate up crops and pastures into nothing. The fourth, blue, is the devastating floods in Indonesia’s capital. And last but not least, COVID-19.

I have a very strong criticism to present within this poem. Readers will notice how I do not focus on one specific disaster and elaborate, but instead go through several briefly. I want to express how social media users tend to do this. Something incredibly devastating happens, and then everyone mass re-posts or re-tweets it. Let me put this into perspective. The death of thousands in a plane crash, or devastating natural disasters that wreak havoc on a city is reduced to a notification on our phone. We see it, we feel remorse, and then we turn our phones off and progress with our own lives. It isn’t so bad until somebody puts this action into words.

This poem was meant to spread awareness of other tragedies that have taken place so far in 2020.