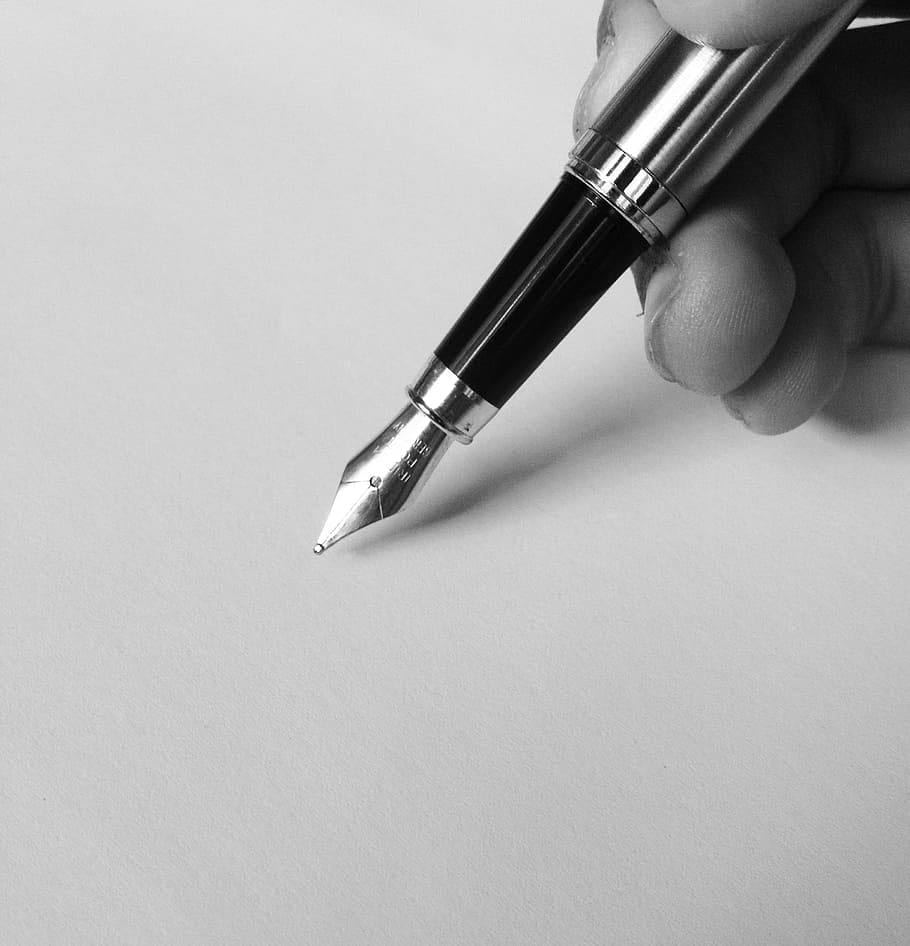 I’ll be honest here, I’m a pretty big fan of music. Rock music specifically, and I usually only listen to that which falls in the category of being from the 1960s – 1990s. If you think I’m weird – I’d definitely agree.

The entirety of this ‘poetry story’ – as I like to call it, is completely fiction, however, it is based on some of the musicians I love. This poem mainly focusses on the late, great Jim Morrison though.  The line “The soft parade has now begun,” inspired me to write whatever this is. I first heard it through Morrison’s band: The Doors, in their song “The Soft Parade.”

Jim was definitely one of the main people that inspired me to write, and I never even knew him. His lyrical genius is hard to rival, and his poetry the same, yet I still want to be able to write like him. It was almost as if he was fearless – tackling every issue that hindered his path, and calling out those who had done the world wrong. I hope to do that well one day, now I just stumble over words and hope people know what I mean. But someday, I want to be eloquent. Facing all the issues that plague the world head-on, and discussing them with little fear. I want to raise awareness for what has been left in the past; shuffled under the rug so people don’t realize the wrongs of those in authority. And if that means that with work, I can become like Morrison, or Cobain, or any of the other artists I love, then I’m fine with constantly learning. Their writing ability, their speaking ability is something I want to have, and with all that they’ve said so beautifully – I know that I’ll work endlessly to rival just a little bit of what they have done.

If you are wondering, ‘lizard’ comes up within this piece because Morrison called himself The Lizard King. You may find it strange, and I’ll admit that I do as well.  But I love that because that’s what made him unique. He was unafraid to be weird, and I think we all need a little of that confidence.

“Where’s your will to be weird?”

The second part of the ‘story’ does not necessarily relate to Morrison, or how he lived. To me, it’s the life of one like him, who rivaled his talents and love for excess.  Jim may not be the last poem, and in reality, he may not be the first poem; I never knew him, I’m just writing on what I know, but there is an artist out there who very well could be that poem.

The Soft Parade has now begun

A call to death

An end to an era

With a soft caress

Tongue as sharp as a sword

With the fatal words it forms.

The flies come towards

That which you have scorned.

Oh, what can come of you?

Oh, what will come of death?

Too old for his fragile bones,

Too young for the rest of those

With an ear for the misfortune

Of a life lived too fast.

Now all the fun’s gone

Your body is strictly cold.

Where’d all the fire go?

For all those wounded heroes.

The man and the bottle,

The trouble it caused.

All full of bubbles

Filled with the flies

Of a perfect disguise.

The pain he endured,

Living within the walls of his mind.

The mouth of a bottle

Meets the lips on his wrinkle covered face,

Numbing the lies of an imperfect mind.

Floating away within the golden beer.

With the memories of the past,

He loses himself in the future.

Just a shell of his mental health,

With all the scars of his long-gone prime.

The tears are frozen within the ducts

Of a man dead before his time.

Crows feet and the reaper calling

Why would he live,

When he loves the feeling of dying? 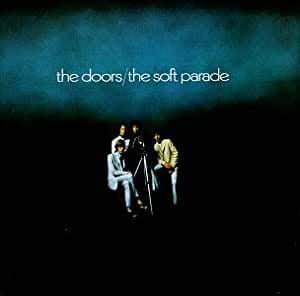