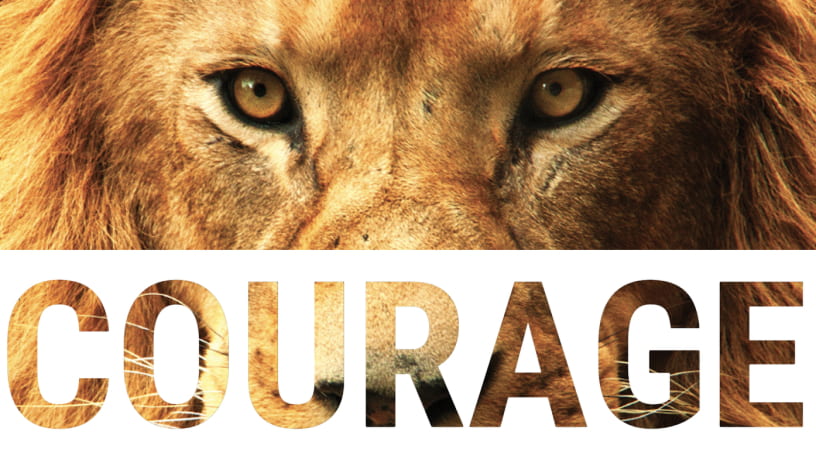 Rhetorical Analysis regarding the choices Albright makes to convey her message to the audience.

Madeline Albright’s commencement speech to the Mount Holyoke College graduating class employs the usage of perspective and comparison, and repetition to encourage the women to take ownership of their destiny to leave an impact on the world.

Initially, Albright depicts international examples and the idea of complacency versus excellence to create a universal experience of growth and determination within the women. By stating, “The Berlin Wall now a memory. We could be satisfied with that.” she illustrates those that are satisfied with what they have in the present succumb to adequacy. There is an indirect message to pursue something greater – noble even – instead of what could have been done for simplicity’s sake. By “enlarging and adapting NATO… to create a future” and be a “builder of success” gives proof to these women that those in positions of power are doing everything in their ability to achieve greater for the present and future. As Albright continues her examples, she narrows until she is discussing something that relates to the women themselves: female rights. She once again uses the template of “what could have been done” in contrast with “what has been done” to describe the progression and continual growth of women as “full citizens and full participants in every society on Earth”. This causes a sense of urgency, of duty to continue to “spread the word” and “rise from a dirt floor” because they are the ones enjoying the “enormous advantages in the status of women” by going to college due to the efforts of women in the past. Therefore, Albright’s international examples of the Berlin Wall, nuclear weapons, the fighting in Bosnia, and finally the rights of women to coerce the graduates to never be content with adequacy and strive for excellence.

Then, Albright uses personal examples of her experiences intending to build ethos so that the graduates see her as someone who is acting on the words that she preaches to them. She begins by calling the graduates “uncommon women” the phrase creating an image of someone who stands out. However, by following with “uncommon women in all corners of the globe” she creates a sense of belonging for those that do not belong. Concrete examples of women across the globe give the students the proof that they need to pursue a greater destiny than what would have been possible if they remain complacent even if it makes them stand out. Each of them is taking ownership and fight for the “shattered societies”, “violence”, “discrimination” and “abuse” that attempt to hinder their progress. These “uncommon women” are brought together by the way “Each has proceeded with courage.” and by the strength of their bravery. Therefore, by involving herself with the women in Sarajevo, Burundi, Guatemala, and Burma, the graduates feel invited to take part in a community of determination and perseverance even if they are different because of it.

Finally, Albright provides both a confrontation and a sense of security by the usage of direct pronouns and collective experience of opposition. The passage shifts perspective from “we” to “myself” to “you” finally focusing directly on the audience she is addressing. The usage of “you” in almost every sentence provides a question for the graduates to ask themselves; are they going to be of the group that stays with the status quo or are they going to be members of a people that the world is thankful for? Albright, however, acknowledges the counterargument that those that”aim high” and choose the windy “road of life” will be “confronted by those who say that [their] efforts to change the world” will not “mean much in the grand scheme of things”. By acknowledging this as something that everyone will go through, she neutralizes the confrontation of the “you” used previously. It provides them a sense of security to continue to “have courage – and persevere.” With each example of opposition – family, and friends, employment – she creates a group of those that are consistently opposed to being the ones that achieve “work that is worth anything.”

Through the examples of “we”, “myself” and “you”, Albright coerces the women to steadfast to their goals and reach for the stars rather than city lights.