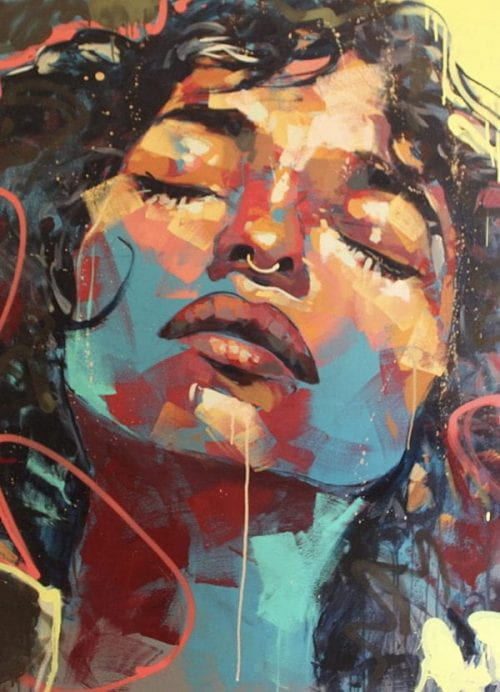 “We destroy ourselves when we stop feeling. If you bury your feelings within you, you become a graveyard.” – Bernie Siegel

These past two months have felt like two years, at least for me. At first, I was thrilled that I didn’t have to go to school. Finally a break, I thought as I placed my backpack in the furthest corner of my bedroom. But very soon, literally a week later I was drowning in boredom. I started to wonder when it was going to be time to get back to work. Little did I know that this was just the beginning of a pandemic that would catch the entire world off guard.

As the days progressed, I lost all notion of time. It was weird to think that everything in the world had stopped, from school to cinemas, everything except the endless ticking of time. All the days merged together and a strange silence rested in the air, however, this silence was deafening.

I felt like I was losing everything I worked for. All my knowledge from school was slowly going down the drain. Everything I learned in karate was gradually slipping away from my mind. My body was getting weak and lazy from the lack of exercise. Although the clock was ticking in slow motion, I felt like time was escaping out of my grasp. I was constantly disappointed that I could’ve done so much more in this time. All this time was being wasted, and I had no motivation to do anything at all – why was I so useless? 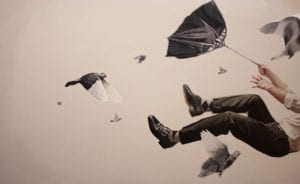 A feeling I’ve never felt before, an indescribable sensation of hopelessness, a tang of uncertainty occupied my mind. What if things never went back to normal? How could I endure the next few months living like this, like a purposeless, futile body. The walls of my house became the bars of my prison cell. As I stared out the window, I felt a sudden yearning to go somewhere, anywhere and to meet someone, anyone; I was dying for a sense of normality. I felt a heavy weight on my head, constraining me from being happy.

I kept pushing aside these gloomy thoughts and instead, scolded myself, “You have no right to be sad right now. People are on the front lines. People are sick and dying. People are losing their jobs. And all you have to do is stay home. Your situation is nothing compared to others in the world. At least you have a house and food and a family. What more do you want?” I kept repressing my true thoughts out of guilt, and continued to live my life with false hope.

Weeks later, still feeling guilty about my emotions, I was listening to a podcast while trying to fall asleep. Although I was half asleep, one phrase stuck out to me, “Your feelings are valid.” I repeated these four words in my head and they circulated around in my head until the next morning. I began to logically think about this whole quarantine situation, and tried to find the meaning behind those words.

I thought, everyone has different relationships, different environments, different minds, and I realized something that I think many of us need to hear right now: the only way to deal with your emotions is to feel them, and to feel them without guilt. In order to do this, you have to peel off your mask of false hope and truly submerge in your feelings. You can’t compare yourself to anyone else because, as cliche as it sounds, you are the only you. Not a single person in the entire world has the exact same life or the exact same circumstances as you. You don’t need to have a near death experience or traumatic event happen to you to be “allowed” to feel a certain way. Sometimes, it’s okay to feel your feelings, and most of us are still learning how to do that.

Your feelings are valid…