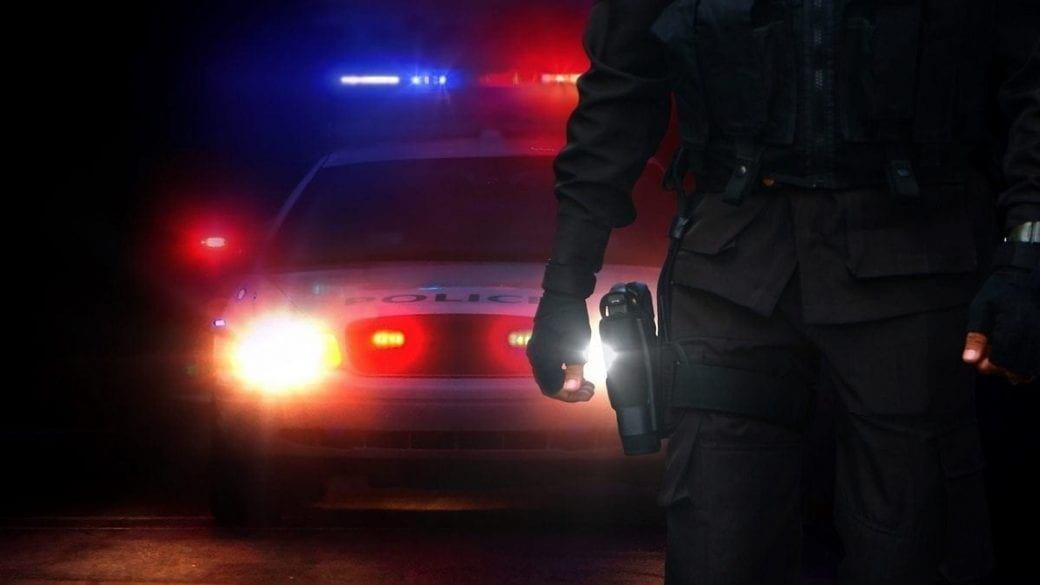 So, the title does seem a little misleading but this is a murder mystery, or at least my attempt at a murder mystery short story based upon a six-word story from creative writing: A body, an item, a choice.

The pistol rested comfortably in my hand. The rain soaked through my clothes. It splattered my hair all over the place. I calmly brush it away, my hands a little shaky. But with what? Anticipation? Nerves? Revenge? All of them, I suppose. There was one thing clear, however. I wanted him dead. Gone from this world. He was the one, the one who caused all this pain I kept inside, and it burned and burned inside my heart, with a fire like no other. I paced around quickly, nervously waiting for him to come out. He was supposed to leave the bar at 10:00 pm sharp. He was a few minutes late. Where was he? I suddenly hear the squeak of the bar door. Three people walked out laughing, then went their separate ways. There he was, walking to the left, I pulled up my hood and followed him. I wasn’t too close, too far. Each step after the next, I followed, until I reached an alleyway. This was my chance. I sprinted towards him and dragged him into the alley. My hand tightly over his mouth and shoulder. I dragged him over to the wall and pointed my gun at his forehead.

“This is for them, you know who they are.”

I began to gently squeeze the trigger, I paused, a sense of apprehension filled me. Did I have to kill him? But then their faces filled my vision, whispers of hate, of a need for revenge. I knew I had to do it; it was for them. I squeezed the trigger. With a flash and crack, he fell to the floor. An enormous weight lifted off my shoulders, these years of anguish finally gone. There was no regret at the moment until the sound of sirens. Terror filled into my veins,” No! Why now?” I looked to the left and saw that the alley continued. I had no choice, I put my gun away and ran into the night.

First day on the job. I was excited, nervous, thousands of emotions were swirling around in my head. My first day on the job and I had to investigate a murder. I walked into the alleyway, my clothes already drenched within minutes. I swung my flashlight around to the end of the alley and there it was; the body slumped against the wall. My partner and I rushed over to it. I brushed away the hair, blood covering his face. There was a small gaping hole, most definitely a bullet. I wiped off the blood and instantly recognized the face. Cody Rich, the son of the mayor of Amington. The mayor’s son? Who would want to kill him? Surely not him? Surely not. I looked to my left and saw that the alleyway continued. I told my partner to stay with the body and I stood up and continued to the alleyway. My flashlight clutched in one hand and my pistol in the other. I crept silently, nerves creeping into my body. Now I wasn’t excited. I swung my flashlight back and forth until I saw a small locket with its gold hinges reflecting at me. I walk over to it and pick it up. In an instant, I knew who it was. I open it up and see a picture framed on the cover. The picture of them. I nearly dropped the locket. It was his. There was even a slight smear of blood on it. I know who the killer is, my best friend. Now, what do I do?

One thought on “A Choice – April Free Choice”