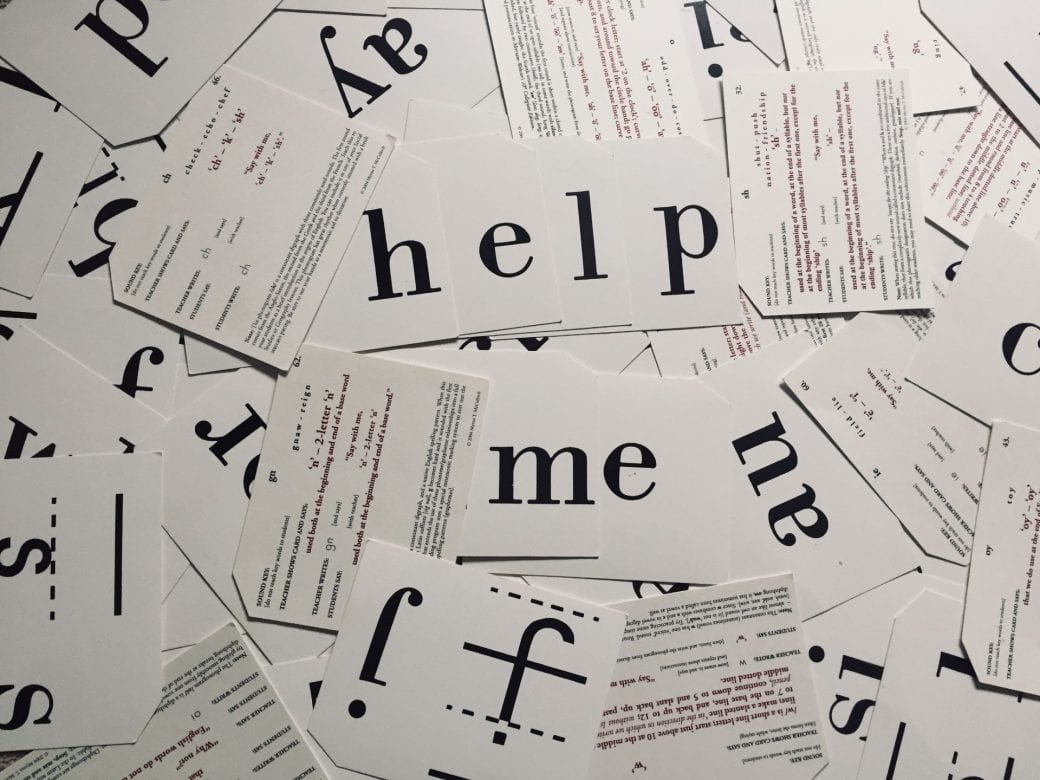 I found myself rearranging my room once again. During this round of organization, I came across some items from my elementary years. Initially, I thought about discarding them, but I decided against it. So there I went, carrying an armful of items down my home’s basement to be stowed away.

My eyes wandered over the sea of boxes until I located the ones where my other elementary relics were stored. Flipping open the lid of the first box, I was greeted by stuff that came from my time in preschool. This wasn’t the right box. I carried on. Another brown box happened to be underneath the preschool box and I opened that one up next. Contents in this box came from my time in kindergarten. However, something in there caught my eye. It was a small old box, battered at the edges and whatever was supposed to be in it was slowly falling out. Carefully, I picked it up. The lid of the box slid off and there sat a box of cards. Flipping a card over, I felt my childhood washing over me.

For some apparent reason, I still remember that night I received those cards. They were called phonogram cards. The word: phonogram, sounded almost foreign to me.

At school, we began to use these cards. Day after day we would say the same phrases over and over again. (If you’ve been in FFCA since the beginning, you know what I mean.) Rarely was a new card introduced to us. Boredom kicked in soon after. To combat this, I would go above and beyond and attempt to teach myself new cards each night. While sometimes I did succeed, my puny attention span usually resulted in me getting too bored to fully cement the phrase on the card into my memory the majority of the time. To add to this, the cards I learned on my own would frequently slip from my mind as we wouldn’t practice them at school. It didn’t help that I was too concerned with memorizing as many cards as possible while I was at home. If only the younger me knew that it was normal to take your time with something.

If only I didn’t make that same mistake again.

This time it was middle school. We had a math workbook. My class that year was simply filled with overachievers, myself included. It all started with one of my friends. She came to school one morning boasting how she went ahead and finished the entirety of the math workbook. It was only halfway through the year. Those workbooks were meant to last until June. No surprise that I attempted to do the same as her. In my case, I ran into many obstacles attempting this. I recall spending hours wading through the content we had yet to learn and somehow expecting my brain to understand it without prior instruction. Each time a concept wasn’t grasped, I would beat myself up over it until eventually my spark for finishing the workbook died down.

Instead of accepting that I needed extra time to grasp something, I channeled that energy as resentment towards math.

Towards the end of that year, it dawned upon me how much time I had truly wasted. All for what? An attempt to prove myself? Or to cave into my bad habits once more?

It would be foolish of me to lie and say that I had learned my lesson after that whole ordeal. For those habits would always pay me a visit, like going to an annual check-up at the doctor’s office. Whether it be workbooks of any kind, or those note packages teachers give out, I would find myself going the extra mile, even if it was unreasonable to do so.

On a later occasion, I found myself in this loop of berating myself for not being able to grasp this math concept. I had wasted quite the amount of effort already and was only able to understand a small portion. Exhausted by my efforts I surrendered and decided to wait until it was explained in class. That class came and went and turns out, that concept was relatively simple once someone took their time to explain it. And so slowly I went about attempting to dismantle that bad habit as I actually took note of how many times I have suffered.

It’s been a few years since I started to rid myself of this habit and while I am making progress, I still sometimes fall back into the old way. However, instead of feeling miserable, I view it as another chance to try again. But as the classic saying goes, “Old habits die hard.”

References: Featured Image was taken by me