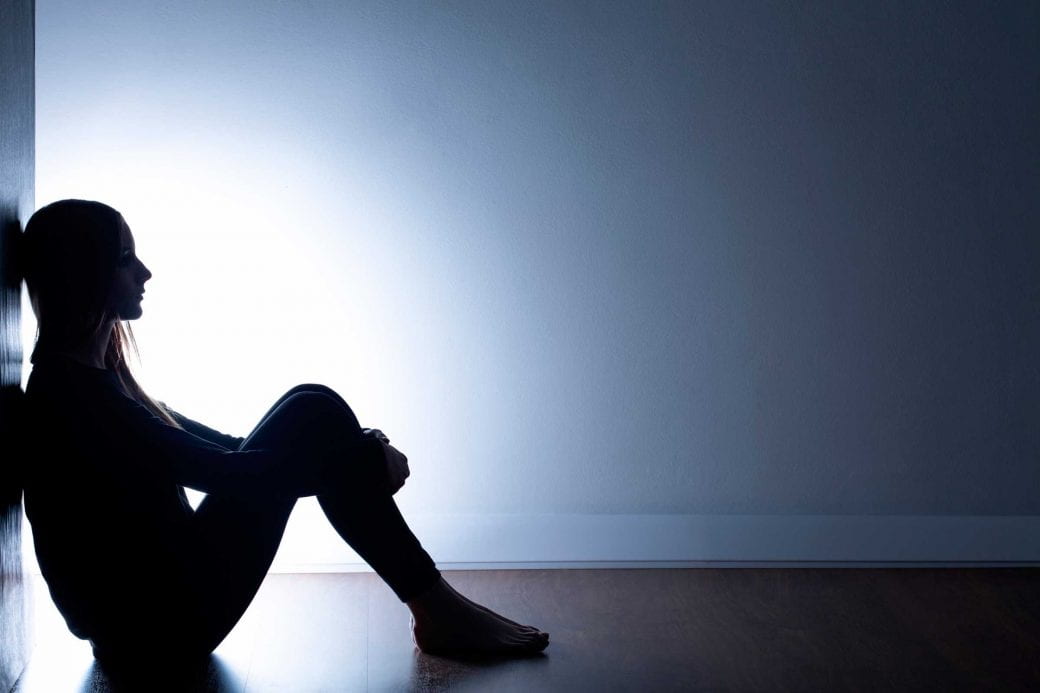 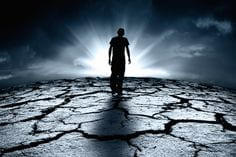 In the novel Night, by Elie Wiesel I originally thought that I wouldn’t find much interest in the novel, but as I began delving deeper and deeper into the novel I became more engrossed into the story. As I finished the novel, I simply was red in the face when considering my past evaluation of the book. Each word was structured with precision and detail;each sentence created a clear picture in the mind that transitioned flawlessly; each chapter gave an unfiltered view of the atrocities that the Jewish people have faced, both physically and spiritually.

The novel Night goes into describing a horrible event that most people would try to forget, an event told through the perspective of an innocent child who witnessed the true depth of human depravity. With this Elie Wiesel concentrated on the theme of one’s own belief and faith being challenged in the face of true despair. When the god that the Jew’s believed in, trusted in; allowed the death of untold numbers of Jews in an indiscriminate slaughter. This child, Elie Wiesel was once a person profoundly devoted to his religion, to the study of finding god, to seek the question he would ask of his faith. In Night, it goes on to tell Elie’s perspective of the story as it happened and as it goes to tell his own personal conflict, as well as others faced in this world where god had seemingly abandoned them. The novel Night continuously explores Elie’s loss of faith as he experiences cruelty beyond what a child would think possible.

The message that Elie Wiesel is trying to send us when he wrote Night was that “it should not happen again”, and yet instead of trying to persuade the readers in this, he recounts his experience to us, and that in itself is enough. The narration allows us to become the character and experience what Elie faced and the emotions he feels, as well as his struggles with his faith. The perspective that Elie Wiesel provides gives us an honest and unfiltered recollection of events of the holocaust without any attempt to influence the reader; however this is only at face value. As Elie Wiesel recounts his experiences he creates an atmosphere to slowly guide us emotionally. He allows us to slowly form an opinion for ourselves.

During the story, Elie Wiesel demonstrates how his faith and the faith of Jews had in their religion, humanity, and their will to live is lost during the holocaust. In that moment all I could think about is what could they have done? In the perspective of the Jews the god they believed in left them, their loved one’s were taken from them, and the depravity and cruelty only became worse. How could anyone not lose faith in that situation?

“Where He is? This is where-hanging here from the gallows…” (Page 65)

Elie Wiesel focused on the questioning of one’s faith, which is a topic I understand fully. My parents were somewhat very religious, however they did not completely force it on their children and instead allowed them to choose for themselves as time went on. As I got older I began to question. This train of thought began when I was 12 years old, when my uncle had a heart attack. This caused turmoil for my entire family, especially my father, who lost his brother. I would think why would god who was both omniscient and master of the universe allow such a thing to happen?

“I concurred with Job! I was not denying His existence, but I doubted his absolute Justice.” (Page 45)

Just at the start Elie began to question his god, the god who allowed the death of just not just women and children, but babies. Who would want to believe that their god, their master of the universe, would be so cruel as to let untold numbers of Jews to be slaughtered as a test? This I holehearting agree with.

I don’t believe in god, I think that people only followed such things to give themselves solace; solace in the fact that the world no matter how bad it gets or how much they suffer, there would always be a way out. Because all that people need in times of despair, including myself, is one piece of hope in the seemingly endless abyss of darkness.

4 thoughts on “Night Response – In the Face of Hopelessness”