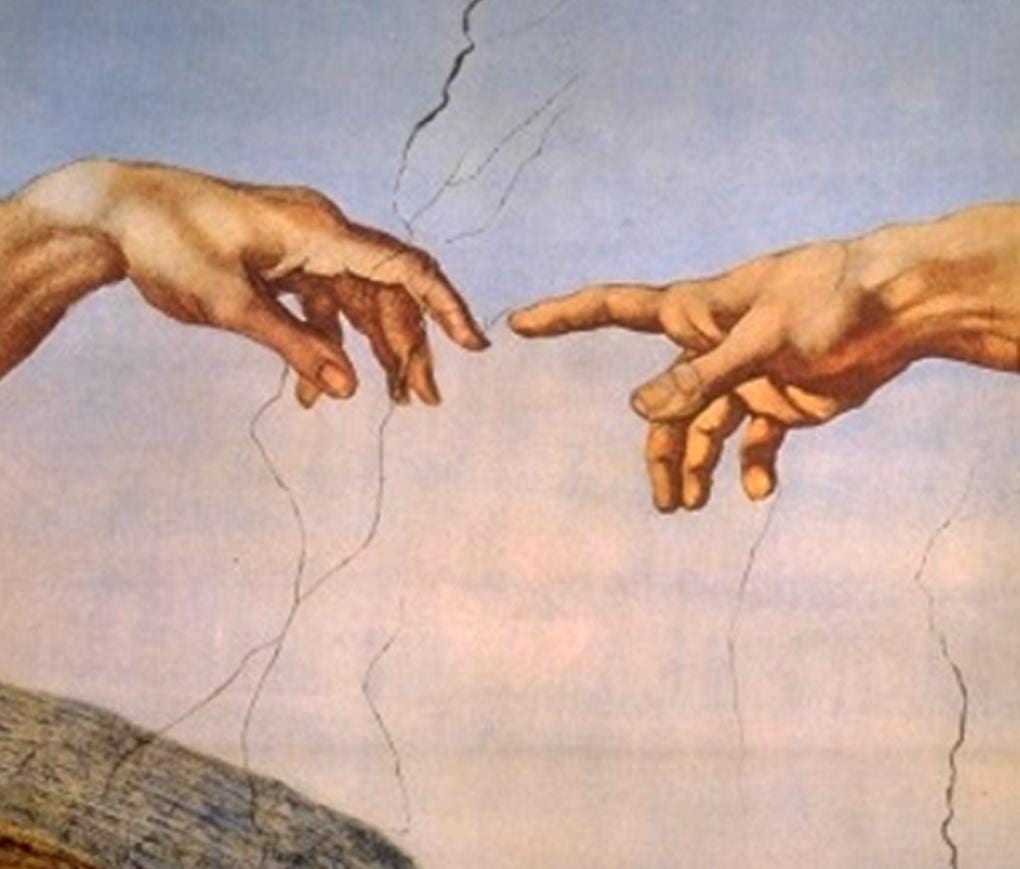 “They called him Moishe the Beadle, as if his entire life he had never had a surname.” (Pg.3)

A man as awkward as a clown who lives an impecunious existence is not typically a character who significantly affects a story, nor one that exhibits courage. Moishe the Beadle only appeared in the first chapter of the novel, yet made such a lasting impact on the rest of the memoir and Elie without being mentioned by any of the characters again. Despite his limited story arc in the book, he was a plot device who managed to step out of the conventions of being just a plot device. He was developed into a full-fledged character. Moishe the Beadle, speaking in literary terms, portrays many of the different character types, such as being a symbolic character, a character foil, and a dynamic character. He manages to contrast Elie alongside epitomize Elie’s endeavor of making the horrors of the concentration camps known. He represents a commitment to God and godlike characteristics. He even goes through a change in identity due to horrid circumstances. All of this, and it happens in just a few pages.

Moishe symbolizes an utmost commitment to Judaism, and he mirrors significant personas found in most religions. He states, “I pray to the God within me to ask him the real questions” (Pg. 5). He is the first character to introduce the concept of God being everywhere and how He exists within human beings to Elie. Moishe guides him and attempts to show him the path of God. The path which can only be reached by asking the right questions. The path which Elie drifts away from later in the novel. In a way, Moishe is the human embodiment of the Lord. He disappears when Elie arrives in the concentration camps, and there Elie consequently begins to cast doubt upon the true and just God. Not only that, but Moishe can be compared to a prophet of sorts after coming back from his horrid experience of being taken away across the Hungarian border, where he was forced to encounter the brutal killings of infants, the shooting of prisoners, and where he narrowly escaped his death. With this knowledge, he knows what awaits everybody else. By going day after day to the homes of the Jews of Sighet to tell them his story, he is acting as a messenger; he warns the Jews about their harrowing fate that is rapidly approaching them. This very devotion to Judaism and his community is why his identity echos that of God, a prophet, a messenger, and a teacher.

Moishe the Beadle serves as a foil and a representation of other prominent characters. Like I mentioned before, Moishe’s godlike nature can be compared to the Nazis who play God, but don’t actually enforce the peace and humanity that are preached by all faiths. They instead resemble the unjust creator that Elie begins to believe in. The Nazis and superior officers show the authority and power of God, but not His kindness and mercy which Moishe displays. Also, the purposefulness of the first few pages of the book having to do with Moishe’s religious beliefs, and Elie later seeming to reject just that, simply adds to the idea of Moishe being a foil to Elie’s character. Moishe’s conviction and endurance when facing suspicion by his community can be compared to Elie’s apathy and soullessness at the end of the novel when he is freed. The difference is that Moishe has a purpose which is to convince the other Jews to leave. Elie is left with no more motivation and no purpose. However, similarities are present when Moishe escaped death “By a miracle” (Pg.6) and the same can be said for Elie. Hence, Moishe’s cries about a despicable future and stories of oppression embody Elie Wiesel’s goals with this candid witness account: to raise awareness and ensure that this won’t happen again. To do that, he needs people to believe him and not react the way his community reacted to Moishe. If they had listened to Moishe, the horrors of this novel wouldn’t have taken place. Elie is the messenger now, and this time the messenger cannot fail. We must listen to Elie to ensure that another genocide won’t occur again as he continues his mentor’s work. These depictions show that through Moishe acting as a comparison and contrast of different characters, he manages to not only build their characterization but his own as well.

Moishe’s identity does not stay the same after the wretched occurrence of being taken away by the Nazis. When he comes back, his life has a different purpose. While before, his days were spent being a student in God’s classroom, now he has dedicated his time to trying to convince the other Jews of Sighet to leave through his stories. This change of motivation, from curiosity to fear of what is to come, also conveys a loss of innocence which is a huge theme in the novel. This foreshadows the loss of innocence Elie will face — except his to a much greater extent than Moishe’s. This dynamic change not only develops authenticity in Moishe as a character, but also showcases an important theme early on in the book. This helps move the story forward, and Moishe is used as a plot device without taking away from his validity as a character.

Most importantly, the character of Moishe the Beadle helped me realize something tragic. He is a character I looked back on once I finished reading the book, and I realized that almost everything he represents — relentless courage, selflessness, and avid faith in God — is no longer existent by the end. These values lived with Moishe; these values died with Moishe. The only thing left is the loss of blissful ignorance. Moishe is such a relevant character in the story because he symbolizes Jewish morals that the Holocaust erased, he enhanced other characters, and he preserved his own individual identity. 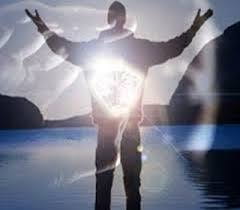 2 thoughts on “Analysis of Moishe the Beadle – Night Response”