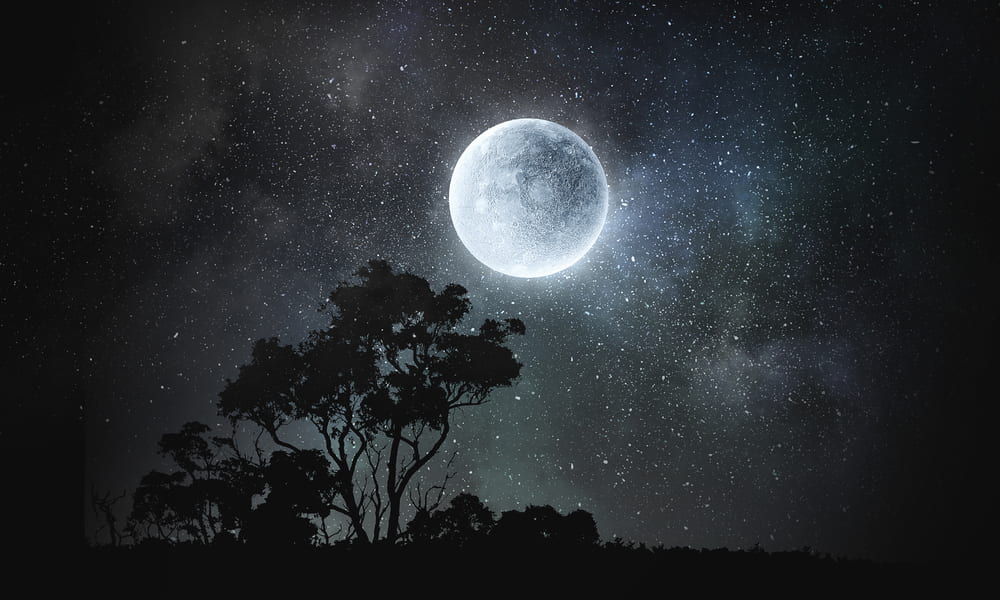 “At six o’ clock that afternoon, the first American tank stood at the gates of Buchenwald” (Pg: 115).

Alas, the Jews were set free yet Eliezer was still engulfed in the tortuous pain of the mass genocide which he had endured. Despite being physically freed, the torture and suffering has been embedded within all the Jews and it will continue to haunt them till their death. It is an inescapable pain which will defy their beliefs about religion and god.

As the novel concludes it ends almost abruptly as there is no sense of happiness when the Jews are freed, they only feel the need to eat for their survival and well-being. Instead the resolution of the novel provides Eliezer’s feeling of indefinite pain and loss.

The fact that the slightest happiness was not attained at the end of this story is annoying and unfair. How could life possibly make an individual undergo such horrific events only to leave him in immense despair.

Who is he? What do I do now? Can I still live a normal life? What’s the point of life? What do I have to live for? As the writing helps me understand the position which Jews were inflicted upon they brooded over these questions. Now that Eliezer is a survivor what does he do with himself after everything he has experienced. Was there still reason for him to live, he had lost everything which he held dear to himself. His family was murdered along with 6 million other Jews and his religion had been stripped away from him.  The concentration camps had left a life-long effect that had completely changed the person Eliezer was. Was there still a reason for him to live after these horrific injustices he tolerated at the age of 15.

Regardless of Eliezer feeling a hatred toward god during the Holocaust in his Nobel Peace Prize speech he conveyed that he still has faith and he is still a Jew. He has optimism for the future and is educating the world that discrimination will not lead to peace and prosperity. It was during this speech I realized 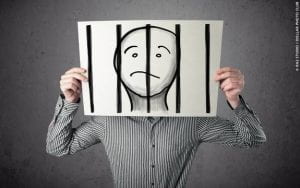 that even though some Jews had regained their faith they would never be able to forget the horrors of the camps. They are still mentally trapped in the barbed wire fence where their family and friends were gassed daily. It is an unforgettable memory.

“I remember: it happened yesterday, or eternities ago” (Page: 118)

As seen throughout the novel the Jews begin to lose their faith as they question their god. How could they possibly believe in a god after everything they were forced to do?

The decimation of their faith was inevitable in the concentration camps and was an ambition of the Nazi party. Just as they desired the Holocaust almost lead to the extinction of a whole culture due to the maltreatment towards the Jews. Personally, I too have questioned faith and religion and the existence of god. Religion enables humans to rely on something when they are befuddled or depressed. It is the reason for a multitude of wars in our history as they are conflicting beliefs among groups of people. Individuals sacrifice their lives in the name of their religion, like the Aztecs of Mexico who believed that human blood would feed and nourish their gods. I always thought about the existence of god, since science already had an answer behind everything with evidence and facts. When I was an adolescent I relished science since everything had an explanation, while religion just had ancient stories without any reason to prove its claims. I am perplexed when religious leaders say that science and religion work together. However I listen to what they say and pray knowing there may not even be a god but I still try to believe there is. Sometimes I think that religion is just a squander of time and resources, that there is no point of it all, although it is something I turn to when I seek advice and am stressed out.

However, especially after hearing a dismal story like Eliezer’s, I too think about if there is a god, how could he allow for a whole culture to be destroyed, when he is supposed to be a peacekeeper. Maybe this tragedy was a lesson to the world to never be so cruel to another culture, but why would he let so many innocent people face torture and gruesome deaths.

“How could I say to Him: Blessed be Thou, Almighty, Master of the Universe, who chose us among all nations to be tortured day and night, to watch as our fathers, our mothers, our brothers end up in the furnaces” (Page:67)

Night, a theme in the novel which presents the dreadful treatment of the Jews becomes endless, and the only way to flee this is death. They were forced to abandon their faith, and so numerous Jews lost hope leading to their death as they knew peace would be found in heaven. The atrocities at the concentration camps are reflected in night, and the effect of them left Jews faithless and hopeless. Death was the easy way out of this appalling nightmare, and those who did survive still feel mental imprisonment the everlasting night.