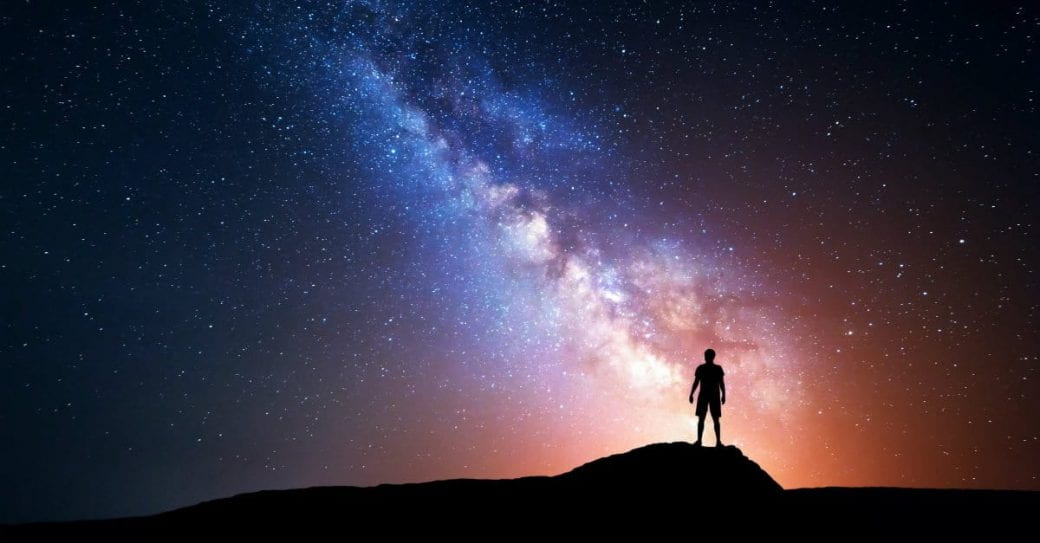 Until we meet again, my God
Humans are odd creatures. We believe that a divine higher power controls us and fates. This higher power is God. And surrounded by God is religion. A way to pass down morals, teachings, and beliefs that have been supposedly taught to us by God. We pray to God. We pray for our health, or wealth, and happiness. We believe that by placing our trust and in God and by giving God our heart and soul, we will achieve what we desire. And yet, we find ourselves questioning God when we are forced to go through a jarring time in our lives. We question God and His Grandeur. We question whether the higher power truly exists.
In the novel ‘Night’, the author, Elie Wiesel, inaugurates the idea of God, religion, and beliefs and how humanity questions His Grandeur when we face severe situations. I find myself relating to Eliezer in how our journey through religion and finding ourselves has played out over our lives. How even in times of despair we found ourselves surrounded by our faith. How we questioned our God and our faith. How we no longer chose to accept God.
“By day I studied Talmud and by night I would run to the synagogue to weep over the destruction of the temple.”(pg. 3)
As a youth, Eliezer considered himself very religious and always attempted to be close to God. One may believe he chose to bind himself with God and religion because he had not been exposed to the atrocities of the world. Because as youth, we tend to be simple-minded and as a result, we do not see the true chaos that entangles us.
“Why, but why would I bless Him?… Because He caused thousands of children to burn in his mass graves?… Praised by Thy Holy Nam, for having chosen us to be slaughtered on Thine altar.”(pg. 67)
After being brought to the light about the truth of the world, Eliezer finds himself confounded with how God would allow for such an atrocity. How he, Master of the Universe, would let his children be slaughtered in masses. It displays how Eliezer loses his touch with God. This once young boy, who had an affection for his Lord and religion, begins to lose the relationship he had with his God.
Like Eliezer, I too was bound by religion. Being born into a very religious Hindu family, I was always surrounded by religion and God. My parents had even made a miniature temple on the shelf in my bedroom, where it resides to this day. I felt so close to God that every week, I would visit our temple and every night I would pray before going to sleep.
But when I was around 8 years of age, my parents got into a fight due to private reasons. This would just be the beginning. As time went on, my parents would fight and argue more and more. And suddenly, this once peaceful household became a ground for severe skirmishes. I remember it would get so terrible, my relatives would have to come to break it up, even in the middle of the night at times. As time went on, I began to lose touch with my God. Why would He, who I thought so highly of, create such a disruption in my home? Disruptions that sometimes became… traumatizing.
Years later, when I was around 11 or 12 years old, I found myself in front of a poster of God in my grandfather’s room. I looked right at Him. At God. And I questioned him. Why had He, a man who my family had dedicated their whole lives to, decided to lay ruin to my family? At that moment, as tears dripped down my face. As my parents argued back and forth downstairs, I lost whatever relationship I had with Him. With God.
Even though I am no longer in touch with God or religion, I still feel bound by them. Partly due to my parents. Even now, after they have moved on and begun to build a healthy relationship on their own, they still feel as though it is God’s doing. My mother says that God had his reasons for doing what he does. She even said that God sent the Coronavirus because humans began to feel as though they were the superior being. Nevertheless, I don’t feel a connection to God. I feel as though humans follow God to give themselves a purpose and to answer the unanswerable. To leave it all to God.
Reference
https://www.bing.com/images/search?view=detailV2&ccid=kqfHRw3p&id=C43E14D51069D15BD472E2714E61946602DAEF15&thid=OIP.kqfHRw3ptGWIxs85LwiMPQHaD3&mediaurl=http%3a%2f%2fmedia.salemwebnetwork.com%2fcms%2fCW%2fCouples%2fsingles%2f31845-manlookingatstars-starrysky-nightsky-stars.1200w.tn.jpg&exph=627&expw=1200&q=man+looking+at+night+sky+&simid=608033443073756578&selectedIndex=5&adlt=strict&ajaxhist=0

9 thoughts on “Until we meet again, my God- Response to ‘Night’”