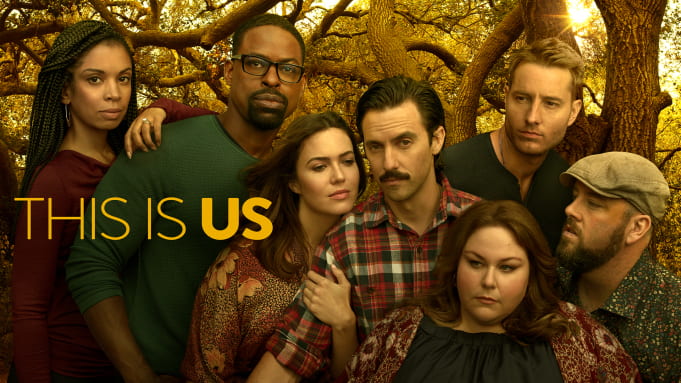 Hey everybody, well since everyone else decided to create such high expectations with this blog post and make it pretty emotional, I guess I SHOULD do the same.

Firstly, I’m just gonna start off by saying that taking AP English was never a part of my plan because I hated it so much in Grade 9, and yes ‘hate’ was the right word to use. It was a painful experience because I thought of it as a class that I had to take, so I should probably just do what I can to get a decent mark and continue pursuing my true passion for the sciences. However, that changed in Grade 10 when I was coerced and persuaded into taking AP. To be completely honest, in Grade 10 I joined AP purely because of my ego and pride. There was something satisfying knowing that I wasn’t a fob since I was the only brown guy in our grade who was capable enough to take the class.

Ms. Gurr managed to reel me in to the class, and I constantly felt like it was an uphill battle for me where my whole purpose was to ‘compete’ against the other people in my class on who could say something smarter. I know it sounds stupid to think of now, but my pride really got in the way of my success, and I realize how much of a flaw it can be. At the end of Grade 10, I found that my marks were alright but that I could do better, which is why I didn’t want to initially do AP 20. My ego took a lot of hits that year when it came to writing, and so I chose to drop down to a 20-1 level, which ultimately didn’t work out, despite Mrs. Hunnisett’s persistence that I should join. I have been with Mrs. Hunnisett as a student for the past three years, and she is such an incredible human being. One of the things I’m gonna miss most about high school is her, which is why I try to avoid the fact that I won’t be in her class for another year – it just doesn’t seem possible.

In AP, everyone has this weird, nerdy energy for something in their lives, even if its not initially English. This drive and passion for a subject is what makes someone an AP student, so a year later, after joining AP 20, I knew I made the right choice. I still feel pretty terrible thinking back to what my initial intentions were when I first joined AP, but the past no longer defines who I am, hopefully.

My biggest struggle other than just writing was balancing my logical, colder side with my more emotional and outgoing side. Being a complete science student in Grade 9 and 10 made me disregard the other subjects as I thought there is honestly no reason for me to do more than what is necessary for a subject which has no importance for me in the future. Then I took Creative Writing and AP, and all of that flipped so quickly. I realized that I needed to feed both sides of who I am because being well-rounded and having this sense of balance is what makes me happy. It is so important to realize this, but at the same time, each person has their own timing for when they experience this sense of ‘awakening’. Rather than just looking at my own journey, I feel like it was only possible because of all the people in my life.

Since both Nimrat and Maria decided to give a special acknowledgment to the 12’s, that’s 50% of us right there, so I’m gonna do the same. Maria, despite not being with us in Grade 11 and rejoining AP in Grade 12, I always knew from Grade 10 that you did belong here. Your passion for debate and innate intelligence will take you far in life, and yes I DO know what LGBTQ stands for. Nimrat, you have seen all my weird phases, and I have enjoyed seeing your growth as a person throughout the years, as well as your unhealthy but amusing addiction to Dorian Gray. Mia, I have known you since Grade 10, and you have changed and not changed: you still have the same positive energy and amazing skills on stage but are much more of a procrastinator now than you ever were. Honestly, AP wouldn’t have been the same without you three, so I’m grateful for getting to operate as a really dysfunctional group of 12’s with you guys.

For the rest of the class, the people you were and the people you have become from just the start of the year until now is beautiful, and I have never had anything like this where I could admire the growth of people who mean a lot to me. Although I myself border on more of the ‘less emotional side’ and have in the past refused to reveal my vulnerabilities because of my ego, I will admit that I am still scared. I am scared of tomorrow, this whole month, the end of the semester because as each day goes by I become closer and closer to losing all of you. It sounds like I’m talking about my funeral or something, but I am really afraid of getting distanced from all the people who I care about.

Sometimes I honestly hate attachment during these times because when I get too close to people, then I realize that I have to push them away or that I’m gonna lose them someday. Although I love the fact that I’m almost finally done with 15 years of being in the same school system (I was in preschool for two years because of my brown accent), I feel this emptiness as well because I know that after high school a lot of the people I met or the memories I had will no longer be a part of my present life. It is a fearful prospect.

Our class collectively gave me another reason to come each day, and you all mean a lot to me even if I haven’t gotten particularly close with many of you. There is something in each one of you that makes me regret having to leave: Zain’s strong dislike for feminism(I’m with you on this one bud), Tony’s faint laugh in the background of almost every conversation I have had, Maria’s socialist ideologies that are still influencing me,  Zaid’s offensively beautiful poetry on the board in the classroom, Nimrat’s ability to remind me of what morals are….There is so much to like about each and every one of you and not a day will go by that I will forget about what we were. Despite the fact that this class and the years before are now a part of our past, we will forever treasure these memories because this is us – today and for the rest of our lives.

∗∗∗ Also, as a final note, if you’re wondering what my featured image is, it’s just a tv show I like, and I stole my title from there

2 thoughts on “This is Us – A Final Goodbye”