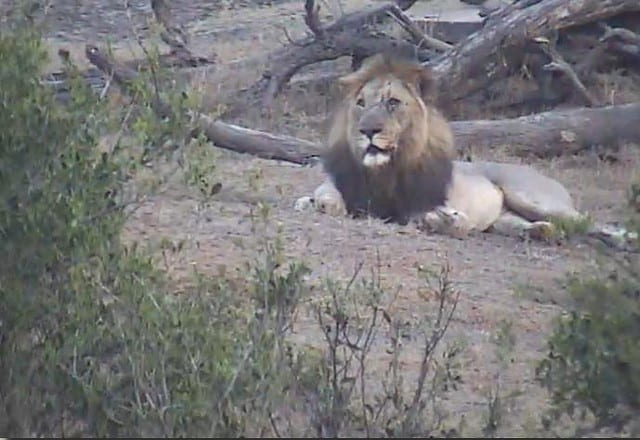 Choose a character from a novel or play of recognized literary merit and write an essay in which you (a) briefly describe the standards of the fictional society in which the character exists and (b) show how the character is affected by and responds to those standards. In your essay do not merely summarize the plot.

In the play The Tragical History of Hamlet, Prince of Denmark, there are many interesting characters that each fits differently into Danish culture. The Danes have many standards, as seen in this play. The character of Claudius, being born in Denmark, is able to act according to these standards as he knows them. The questions is not “to be or not to be,” but how does Claudius interact with Danish society?

The Danish state has a very rigid structure that they believe should never be altered. Denmark is a kingdom that is greatly affected by Christian values such as, “murder is wrong” and “do not sleep with another man’s wife.” As good Christians, they believe that if you break God’s laws you will be punished in hell or maybe purgatory. They are arranged in a hierarchy, a “Circle of Life”, no, wait, a Great Chain of Being. With this Great Chain of Being, the king is on the top as he is the human representative of God to the people. Below the king is royalty and following royalty there are nobility and scholars. At the bottom of this Chain are officers and servants. “Everything exists in a delicate balance,” to upset the Great Chain would be to plunge the nation into chaos. The system of the Danes is one that must be kept to with no exceptions or there will be serious consequences both during and after life.

Claudius views the Danish system as a way to get what he wants and because of this the warned effects take place. Claudius is affected by the Great Chain of Being because he realizes that to be at the top would mean he would get all the power and as a result of this, he ignores the rest of their values, such as one about murder and disturbing the Great Chain, and proceeds to kill the king. He gets to move up the social ladder as there is no king. There is some acknowledgement that these standards do exist as after Claudius kills his brother, he does hide it. At a point after his crime, Claudius does come to accept the standards of the Danish culture, even though it is partially where he attempts to atone for his sins. As is warned by the Great Chain of Being, Claudius usurping old Hamlet disturbs the natural order. Havoc is wreaked in Claudius’ life shown in the death of him, his wife, nephew, advisor, advisor’s son, step-son’s love interested and two subjects. To Claudius, the standards of the Danes is a buffet where he can pick and choose what he wants and how much of it where the only thing that really matters is getting to the top and making the system work for him.

The standards of Danish society are known by Claudius but they are only partially accepted. The awareness of these standards does cause Claudius to acknowledge them enough to get by with the Danes and feel a twinge of remorse. Overall Danish standards have a small positive impact on him and the thing they fear is caused by him.

6 thoughts on “The Great Chain of Being”