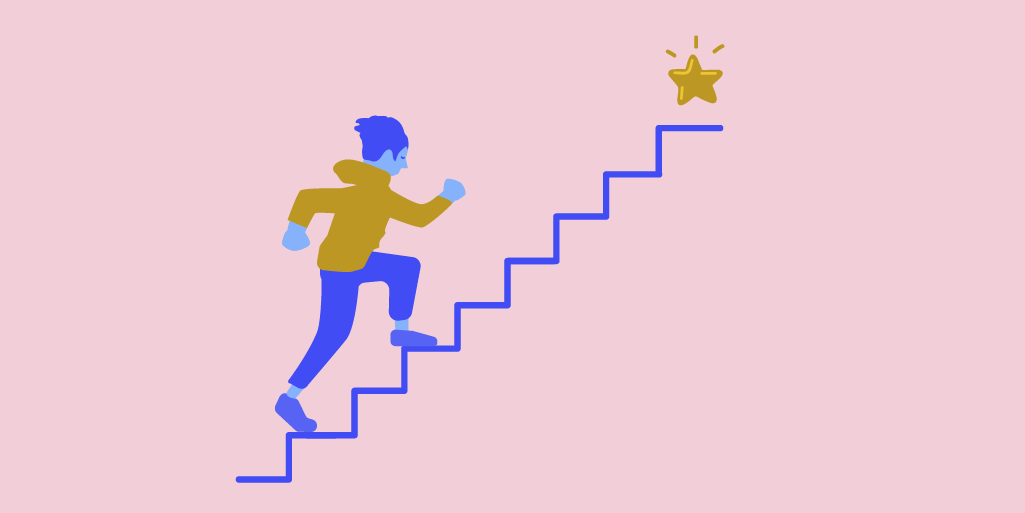 A polished critical analytical essay regarding the nature of motivations that direct an individual’s course of action.

Response to “Frankenstein” by Mary Shelley

In life, an individual is constantly trying to achieve; whether it be a realistic goal, hopeless wish, or idealistic dream, pursuing satisfaction by reaching certain standards is the purpose that guides an individual’s life. It is one’s internal purpose that causes the consideration acting; depending on the reasoning, or nature of the motive, one can steadily progress, or slowly loses the will to accomplish. A sustainable and self-serving purpose allows for a steady source of motivation for one to be anchored to. Motivation fluctuates, however, when solely dependent on the actions and feelings caused by those surrounding them. Finally, motivation wanes when determined by the whims and actions of others. Therefore, the nature of one’s aspirations can determine how they pursue their course of action, and whether or not it is based on oneself or the whims of others. Mary Shelley’s gothic novel Frankenstein depicts the selfish, emotional, and vengeful motives of her protagonist, Victor Frankenstein, to convey how motivation can change one’s course of action based on the internal and external factors, final goal, and sustainability of the purpose they have.

When an individual is motivated to achieve a self-fulfilling purpose, their course of action will be solely dependent on their hopes, desires, and the results they wish to achieve. In university, Victor Frankenstein selfishly wishes to create another human being in pursuit of personal glory and satisfaction. He imagines the creation to view him as their, “creator and source.” and that they would “owe their being” to him (Ch.5). Even though his, “cheek had grown pale with study” (Ch. 5), his self-centered motive enables him to reach his set goal through a steady course of action. Victor isolates himself from the world, perseveres through all the struggles in his endeavor requires, and taxes his overall health but he feels none of this as he tells Walton, “the energy of my purpose alone sustained me” (Ch. 5). The creation of the monster in such a short duration of time is because of his clear view of a sustainable end goal which focuses his course of action that, when accomplished, will satisfy his selfish desires. When an individual relies on their own goals to dictate their actions, they are more likely to follow through, as they are motivated by the contentment they feel imagining the final result. They can act according to their whims, and achieve their goals. For Victor, the results were not exactly what he had imagined in his mind, and his course of action shifted from being set on hopes and dreams, to being ruled by feelings and emotions. 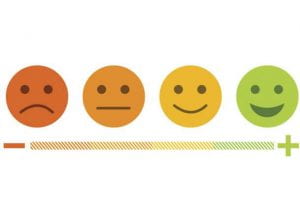 The presence of emotions wavers a steady course of action, as one’s mind becomes dependent on factors outside of their control. Shocked by the ugliness of his creation, Victor Frankenstein flees from the truth of reality and is now motivated to get away from his source of pain. His course of action shifts from achieving a set goal, to quieting his fluctuating emotions. By doing so, his actions, although self-serving, are directed by the way external factors influence his thoughts and feelings. Thus, he runs away to his close friend, Clerval, recuperates under his care, and writes letters home to connect with his family again. When the monster returns to his life and kills William, his brother, Victor’s emotions of pain resurface, and he acts by running into the wild all alone, as a means of gaining satisfaction through comfort. His emotional reactions are constantly shifting to changes in the environment; when the monster tells Victor about his life with the DeLacey family, Victor’s emotions of pity towards the monster’s sad story direct him to act. Later, when he destroys the monster’s soon-to-be companion, emotions of guilt direct him to act. Emotions are the purpose, or motivation, behind the actions he takes. Therefore, when an individual is motivated by the emotions that are evoked from external forces, their course of action constantly wavers, causing them to never really reach the result they wish to reach, as a new emotion may cause them to change their course of action again. However, their actions are still serving their own needs, unlike when others dictate it. 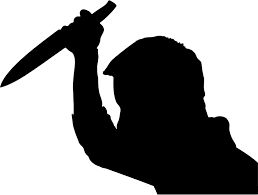 When an individual’s course of action is dependent on the actions of others, their motivation, although high, may not be as sustainable it once was. After the monster wreaks havoc on Victor’s life and kills Elizabeth, Victor becomes “possessed by a maddening rage” and wishes to “wreak a great and signal revenge on his cursed head” (Ch. 23). In this case, the motivation to gain satisfaction through revenge directs the actions he takes. Victor runs after the monster in the ice and snow and scours for him through Paris, his ambition as great as when left for university with his selfish motives. Instead of being focused like he initially was, Victor is now always close, but never really there; depending on the monster’s course of action, Victor has to improvise his own, but every time he does so, the monster shifts again. It gets to a point where the motive of revenge is no longer serving Victor’s human need of receiving satisfaction through his actions. Although his final goal of killing the monster is clear in his mind, the journey to get there, as with emotion, is constantly changing to the external forces; it is the movement of the monster, the cat and mouse approach, that represents the fallible nature of one’s course of action when directed towards a goal that is constantly changing according to the whims of others. After a while, motivation wavers, as constant shifts in the result, never allows one to act and then accomplish. Victor, in his deathbed, represents that loss motivation, when dependent on the actions of others, can never sustain long-term action.  When he sees the fallible nature of Walton’s passion-driven purpose, however, Victor’s last course of action is one seeking atonement; he wishes to rectify the motives in the lives of others since he finds no satisfaction in his anymore. He did strive to avenge, but was unable to achieve, as the nature of the desired result was decided in someone else’s mind.

The gothic novel, Frankenstein, shows how the reasoning behind one’s motivation can influence the course of action depending on internal and external factors. With a sustainable and self-serving purpose, an individual has a clear grasp of what actions are required of them to achieve and follow through with their decision. When driven by emotion, the purpose may still be anchored to one’s desires, but external forces cause the actions taken to waver based on the circumstances. When motivation is dependent on the actions of others, their course of action is constantly shifting based on the nature of the motivation of the other person. Victor Frankenstein not only shows us the need for humans to be constantly motivated by something, but also a shift in how the motive is satisfied depending on its source and nature.