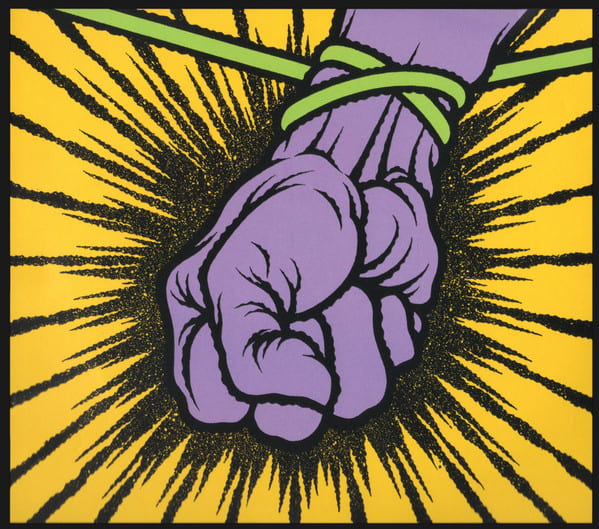 When a life-changing event occurs in a person’s life, they are often left to think about the effects. In Frankenstein, the monster is placed in a position in which he is unwillingly isolated from society.  Author, Mary Shelley explores the idea that struggling individual’s are guided to action through their cravings to manifest their true desires. By isolating the most influential obstacle in their way, an individual is able to create a sense of purpose or action in their life through rationalizing the lack of purpose in the world for their obstacle. This surge of combined logos and pathos energy powers motivation. Mary Shelley uses the character of the monster in the story to demonstrate the obsession the eliminate when he is initially abandoned by his creator, Frankenstein. He ends up murdering the majority of Victor’s relatives and friends with the rationalization that his lack of connection, and the injustice in his life the guided him to his current situation, and that destroying the reason for his isolation was the only thing he could do. Displayed over his journey, the monster exemplifies these ideas through his continuous learning and application of his knowledge.

Frankenstein’s initial reaction to his creation, when he was brought to life, was one that taught the monster of his reality: that no one, not even his guardian figure, was willing to spend more than a second with him, without looking at him in complete terror, or anything more than an unnatural creature. He was left to swallow his unfortunate fate as an outcast to the world around him. The creation wasn’t able to share his feelings or problems with anyone, leaving him with the hunger for connection and the continue build up of his emotional distress. In order to relive himself off this pressure, the monster resorts to violence and revenge, explaining the anger the monster feels when he comes across Victor’s brother, William. Although the monster had no connections with the man, he didn’t hesitate to kill him, as it was his way of getting closer to his desire. The only way for him to explain to his “god” what he truly wanted was to force him to suffer the same fate as he was, seeing as Victor constantly tried to keep as much distance between them as possible. By taking away one of his close relationships, in the monster’s mind, it brought the monster closer to his master, as it would allow for Victor to understand his cruel life, thus giving the creator a reason to empathize with his creation.

Isolated by force, the monster retreats to his hovel close to the cottage couple, where he reads through a handful of stolen books. The significance of this, is that the books are what guided the monster to realise what exactly he desired from his life, which happened to be a companion. By understanding what he truly sought, the monster was able to better his plan, as he could pinpoint his goal, and now knew more about the way that people worked, from both the books and the cottagers. The books provided the answers to the monster’s issues, as he read through the stories. Specifically, The Sorrows of Werther, was one of significance as the plot revolves around a man who lived alone and was looked down on, since he was poor, yet soley desired the love of an already engaged woman, who wanted nothing to do with him. Similar to the Monster in his isolation and lack of connection, Werther persists on gaining the love of this woman, who he eventually dies for, as he only wishes for her happiness. It can be seen how the monster then connects the solution to loneliness with a female companion, further pushing his drive to make his master understand his grief. Later in the story, after being rejected by the DeLacey’s, The monster is aware that the only way he will get his master to help him is to get him to empathize with him, something that can only be achieved by destroying Victor’s existing connections. With this, the monster further displays how his course of action was guided by his emotional motivation to connect with another.

Motivated by his mixed emotions and his desire to destroy the obstacles in his path, the monster’s disastrous behaviour, eventually, leads him to his master, where he is then able to persuade Victor to create a companion for him despite his reluctance, something he wouldn’t have been to achieve had he not created the painful connection between them. By bringing Victor down to a level similar to his, the monster was able to both emotionally and physically manipulate his creator through his death threats and the painful connection that bonded them together, both of which where resultants of the monsters motivation to have someone to relate to. This also shows how deeply the monsters emotional motives were rooted in him, as he was able to fully assemble a plan that involved murdering other people, who had their own personal connections, causing people who he didn’t even know to lose important factors in their lives. In a sense, the monster’ ability to deprive others of their privileged connections, he was able to bring himself closer to satisfying his own wants, thus proving the power of emotional motivations in a struggling or lonely individual’s life.

Through the course of the monster’s life, the way his desire to gain connections guided his killing and murdering of others, is a true display of how motivations direct a person’s course of action, as he subconsciously creates his plan to get as close to his desires as he can. The continuous search for the monster’s desire exemplified the extent of which individuals are motivated, and somewhat controlled by their concentrated emotions and  desires. Depending on the individual, can lead them down a variety of different, and unthinkable paths, despite how much, or how little they understand about their surroundings.