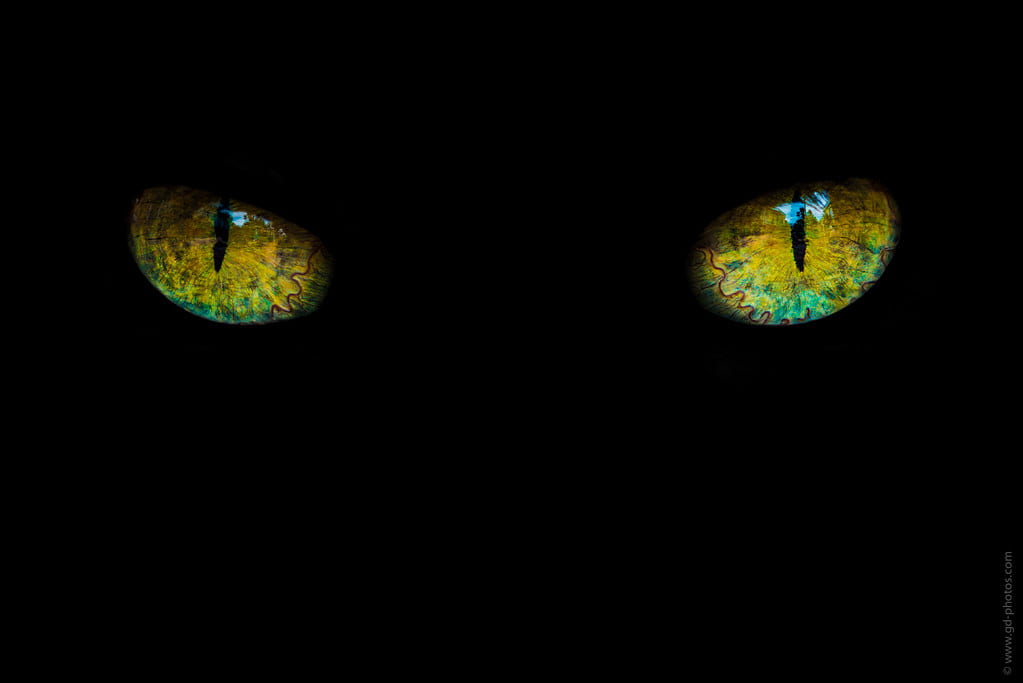 What does it mean to be a monster? Who is the real monster in Frankenstein? Is Victor, the well-intentioned yet trouble scientist, a monster? What is his creation the monster? Are they both monsters in their own ways?

Throughout all of these definitions of the word “monster”, the commonality of “unusual” shines through. The word is constructed on top of a foundation of abnormality, a central theme that is strung throughout Mary Shelley’s Frankenstein.

From Victor’s odd obsession with the creation of human life, to the monster’s revolting appearance and violent actions, the story is unlike the other of its time in many ways, perhaps because of the originality of the characters.

So who is the real monster? In my mind, I would say that both the creator and the creation are deserving of the title. However, the reasoning behind this are polar opposites for each of them. Victor Frankenstein’s character is constantly portrayed as the protagonist, and is given characteristics that guide our empathy to him, such as though his mourning and emotionally weakened state that follow the creations birth. Mary Shelley was able to create this character who acted in such horrific ways, such as how he collected and assembled the limbs and body parts from dead bodies, yet was still capable of earning the feelings of the audience. On the other hand, she manifested the monster, a hideous and murderous individual that all ran from. However, Shelley’s monster was also able to pull the emotional strings of the readers. So the real question is, how is the audience able to connect with such odd and unusual characters? In my opinion, we are able to relate to these characters because, in reality, all people are both monstrous and human like. Confused? Let me explain. As we are taught in school, we, as humans, are able to connect with one another because of the human condition: the parts of life that are common between all people, and the similarities between our emotions, even when we may not be in the same situation. So then, what does it mean when people don’t see eye-to-eye, when we are incapable of understanding what is going through the mind of another? When two people aren’t able to connect with each other, it is because of the last of human condition, or the lack of commonality between two peoples experiences, which can also be described as being too different or “abnormal” to another person for them to relate to you (see, it eventually came full circle, didn’t it?). When people don’t understand each other, it is because their normal isn’t the same as the other person’s normal, a theory that can be applied to Frankenstein.

If you’ve ever been in conflict with another person, then you know what it feels like to not understand another person. Often, when we are in conflict, we are told to “step into another person’s shoes”,  or imagine what the other person is feeling and thinking in order to better understand them. What they’re really saying is to utilize the power of the human condition, just in a simpler manner. In Frankenstein, Shelley lays down the red carpet that guides our connections with the characters, through the feelings she describes. She creates instances in which people are able to connect with her odd characters, even when they appear to have nothing in common with the readers. Even though you aren’t a large, mechanically-constructed figure that goes around killing people(I hope), you were probably able to connect with the monster’s grief after being isolated from society, or the monster’s desire to seek revenge from his master after Victor brought him into his terrible life. Through this, Shelley tells the leader to “step into their shoes”, without saying anything at all.

So now you’re wondering if I’m ever going to get to answering the question, and the answer is yes; everything has been leading up to this. The true monster of this story is everyone, not just Victor and the creation. This is because, as we defined it, a monster is something or someone that is considered abnormal, to the interpreter. I found various parts of all the characters that I couldn’t understand, and in return caused me a little fear. For example, I couldn’t understand how Elizabeth never seemed to be bothered by the fact that she was destined to marry her step-brother, something I personally considered abnormal. Thinking about it made me not like her character as much, further pushing the idea that she was “monstrous”, in my eyes anyway. I also found this to be applicable to other characters in the story. This also explains why Victor calls his creation a monster; it’s because he was unable to connect with it since he didn’t know very much about it, and since he found it to be too different for him to be comfortable around it, the way a little kid might be scared to talk to others because they know nothing about them. At the same time, however, I was still able to relate to these characters, thus bringing me to my final point: Everyone is both monstrous and human; it is simply up to the interpreter to decide the ratios for each person or thing. In Frankenstein, I would say that the ratios are simply amplified for Victor and his “monster”, because the reader is exposed to their characters much more. In the end, however, the balance between normal and abnormal is dependant on the individual that is interpreting them, and that person’s experiences and beliefs. To say the very least, both Victor and his creation are monsters, just in very different ways.

6 thoughts on “Frankenstein: The Real Monster”