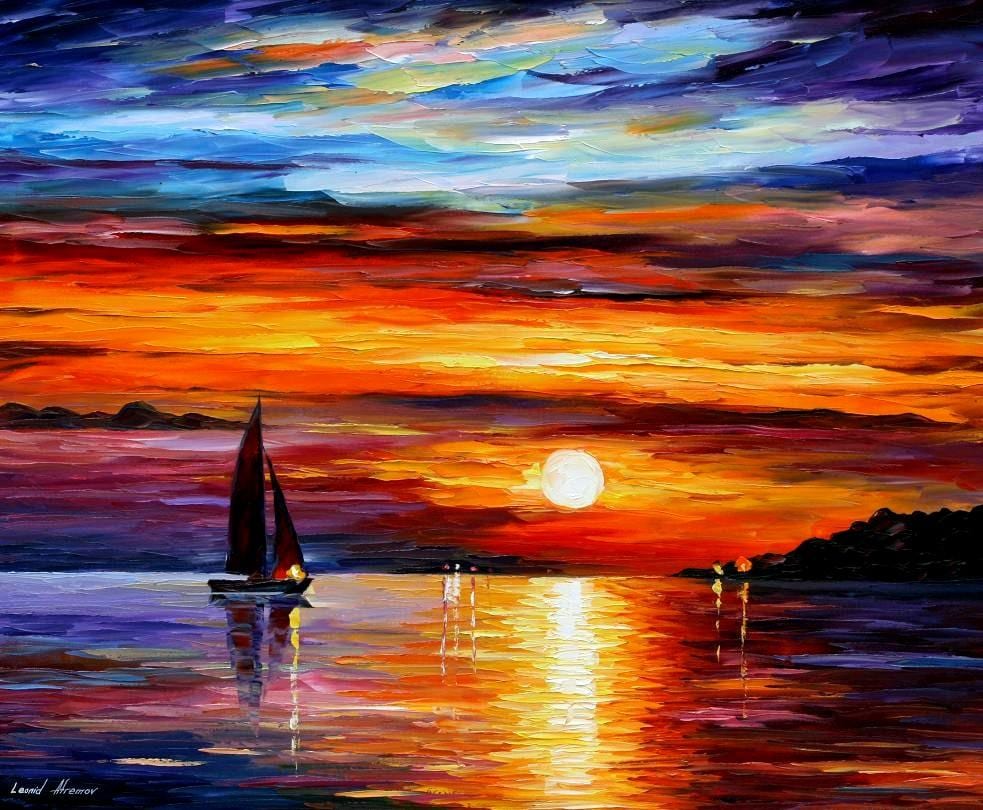 What do these texts suggest to you about idealism and truth in an individual’s life?

Theme Statement: An individual will hold an idealized perspective – despite having lost sight of the truth –  in an attempt to reinforce their own beliefs and to provide a sense of hope that otherwise wouldn’t exist in the real world.

Often, truth is a painful and brutal revelation; this is why we create ideal visions – to lessen this pain and make us feel hopeful in hopeless times. Sometimes holding ideals that don’t align with the truth can actually prove to be the better option when under adverse circumstances as it helps reinforce our own capabilities. We become hopeful when we are told that the impossible is possible which is why ideals are held at such a high regard when in times of crisis. However, by holding ideals individuals often lose sight of the truth as they get so caught up in what they want to be as opposed to who they really are. Through my own life and the short story “The Novice” by W.D Valgardson, it is exemplified that an individual will hold an idealized perspective – which makes them lose sight of the truth –  in an attempt to reinforce their own beliefs and to provide a sense of hope that otherwise wouldn’t exist in the real world.

Individuals that hold an idealized perspective will glorify reality and bring about a sense of hope; however,  these ideals can be so alluring and captivating that they will pull one away from the truth.  In the starting lines, the imagery of the “inhospitable shores” and the “rock ledges” helped set the atmosphere of the story: a crew under extreme circumstances, desperately searching for any chance of survival. The first mate’s “faith in the boat had been so overwhelming” that it seemed impossible for the boat had been destroyed. His faith in the boat is reinforced through the systematic way it was “constructed, nailed, bolted, welded, glued” which made it seem as if the boat had a foolproof design that could contain no error – at least that’s what they thought. It is described as being a “white and majestic shrine” which glorifies it to the point where they are no longer capable of seeing reality.  His eventual realization that the boat had been totaled provided another revelation in that they would have to “abandon it”. Although now in the darkness, the crew members touch each other’s faces in order to reassure each other without actually knowing the truth. They only have their ideals left to comfort them. Now as they wait – without knowing the exact time and without the comfort of their boat – the crew members bring forward a new idealized vision in which the “clouds would open like a vast curtain.” There is a realization that the truth won’t get them far and that by holding ideals they can find a sense of hope – a hope that doesn’t exist in the real world. It is difficult for an individual to feel optimistic and hopeful in a world that is run solely on truth; this is precisely why individuals, such as myself,  choose to hold on to their ideals as they feel a sense of safety that they have never found before.

I, although not to such an extreme degree as the narrator, have also experienced how ideal perspectives can give a semblance of hope that otherwise wouldn’t exist. In my karate class, I am a current red belt – which is one away from black, and I have gained a certain respect in the eyes of my peers. Over the years, I have fought, trained, and bled to the point where I now have a strong sense of faith in my own abilities; this feeling of capability is precisely what blinded me from the truth, but it had done me good for many years. By holding such an ideal, I felt that I could fight anyone and this reinforced my belief in myself – giving me a hope that led me in all my fights. However, one day I challenged an older white Caucasian man, thinking that I could compete with him. We started the match, and he knew all these weird MMA tricks that distracted me until he finally came in and punched me in the face. As I fell to the ground, I could see this black figure rushing towards me, but I got back up and was able to give him a sweep kick which knocked him down. That day was quite traumatizing and shook the faith that I had in myself . My previous avoidance of the truth made me feel hopeful and gave me the courage to continue fighting; however, this experience brought me back to the reality that I lost sight of. After that fight, I felt afraid of competing again until my instructors helped me restore my feelings of faith in myself, but not to the point where I wouldn’t be able to distinguish between my ideals and the truth. Holding ideals provides individuals with a hope that can reinforce their own beliefs and make them feel capable of accomplishing anything, but when the truth inevitably is brought to light these ideals are lost – taking away the hope that they initially had.

Hope is commonly not seen in a world of truth. Individuals can find hope only through holding an idealized perspective. W.D Valgardson demonstrates how holding an ideal vision – of a boat in his case – will reinforce an individual’s own beliefs and provide them with hope. Although they no longer had a boat, they still maintained hope by holding an idealized perspective in that “the heavens would give them a sign.” Even in my own life, the ideal vision I held gave me a hope that led me in all my fights until the truth came in sight once again. This is why ideals can take us away from the pain and brutality of the truth by giving us a sense of hope.