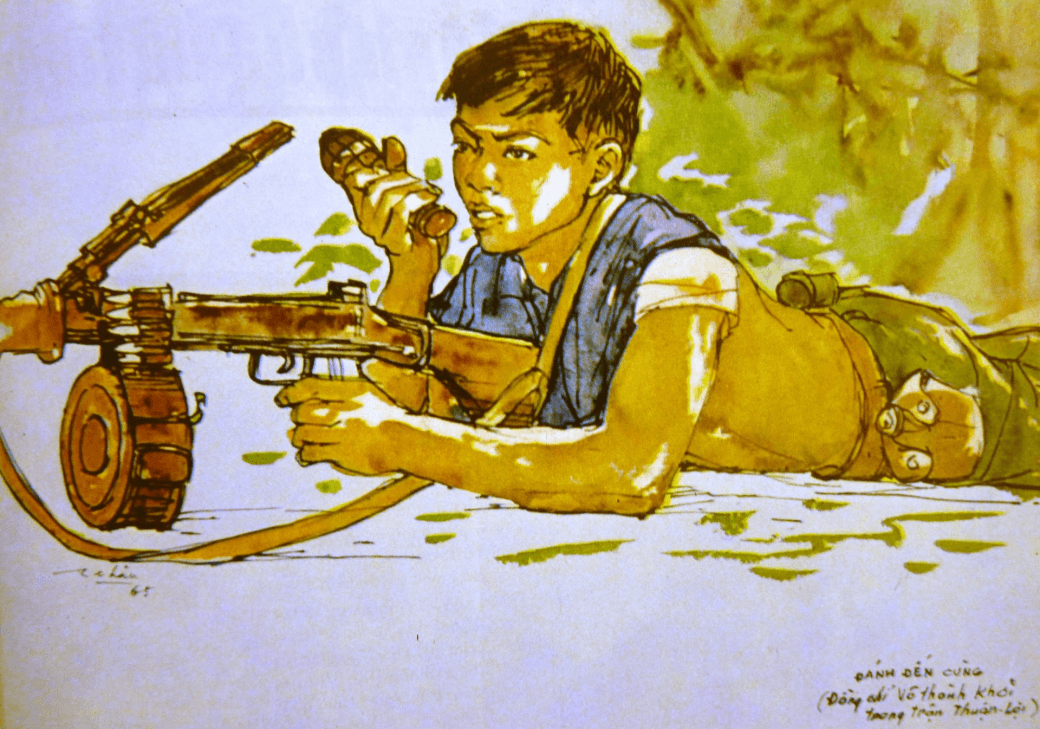 The following poem is Dan Almagor’s response to the ongoing violence of the Israeli-Palestinian Conflict. Although I personally have not experienced times of war, I wanted to write a personal response based off the stories of my father’s childhood. Through an emulation of We Shoot Children Too, Don’t We, I wished to convey some meaning of the emotions that come with war times and explore a story that invokes empathy and insight to both myself and readers.

Prompt: Discuss the ideas developed by the text creator about an individual’s attempt to reconcile the desire to act independently with the need for security. (June 2005)

We Shoot Children Too, Don’t We

Most of these people truly desire

To harvest their olive trees

Most of these people truly desire to raise their kids

Not to throw stones

But to study in peace,

To play in peace,

And to raise a flag.

And facing that flag, to cry

As we did, that night, then, excited as we were.

Right in the world

To rob them of this desire.

These tears, which always, always

Come after all the others.

Let us start preparing our defense.

All those who actually did it,

And those who hushed it up,

And those who said nothing,

And those who clucked their tongues, saying

“Something must be done, really;

(But not tonight. I have a concert,

Yes, we’ll all get our summons one day

For the Colonels’ trials.

The Colonel’s trials are coming,

Their time will come, it must be so.

The trials of the Generals, the Colonels,

The division, the battalion,

And the platoon commanders.

There is no escaping it.

This is how history works.

What shall we say?

What will the Colonels, the Captains, the

What will they say

Of those terrible beatings,

Of houses blown up,

And most of all, the humiliation.

Of patients forced to wipe the writing

Of old men forced to take down a flag

From an electric pole,

Who were electrocuted, or fell

And broke their legs.

Of the old water carrier

Whom soldiers ordered off his donkey

And rode on his back, just for fun.

Who do we think we are?

Who gave us the right

Ignoring the obvious: They are as human

At least as human as we used to be

Only forty-one years ago.

No less diligent, no less smart.

As sensitive, as full of hope.

They love their wives and children

And our children now shoot theirs

With lead, plastic bullets, and gas.

The Palestinian state will come to pass.

Not a poet wrote this.

And life goes on as we very well know.

Weddings, and births, and deaths all the same-

But just the shame of it. The shame.

In Search of Peace 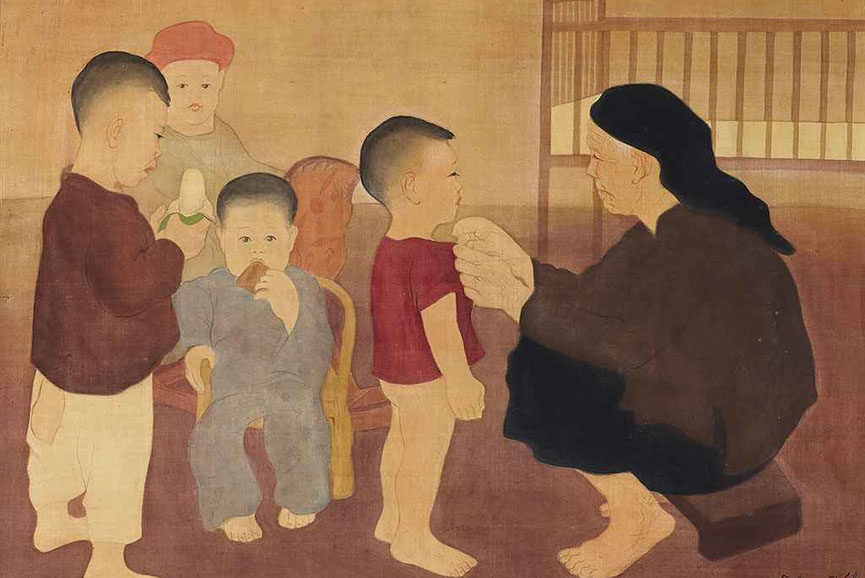 Most of my people truly desire

To raise their children in peace

Most of my people truly desire

Not to live in discrimination

Or to live in fear of their colours.

To walk in peace,

To raise their hands freely in the air

Without the fear of guns,

Let us start preparing our escape,

Were pulling her children out of the war zone.

My father’s hands, raw and bloody,

Dragging his own body through this new land,

This new, new land that is foreign to him,

His mother tongue, no longer present in the air.

Dizzy with this bright new land where screams

And fear of marching feet

Are a mere background noise.

This is the land,

Where my hands will drag,

So how dare I complain of these paper-cuts,

When they have suffered

From far greater wounds than I?

How dare I complain?

In the above emulation, the central story behind my poem originated from my father’s childhood stories when he was still living in Vietnam during the war between the North and South. Similar to the Israeli-Palestinian Conflict, South Vietnam fought for its independence from the Communist North. He told stories of young boys forcefully taken from their homes at night to fight in the war, and the painful journey of my widowed aunt immigrating to Canada in search of security while pregnant with her second child. Throughout my emulation, I shifted perspectives from my own, to my ancestors, and back to first person. By doing so, I wanted to broaden the perspectives the audience is reading in and compare the difficulties of war times to the comfortable present.