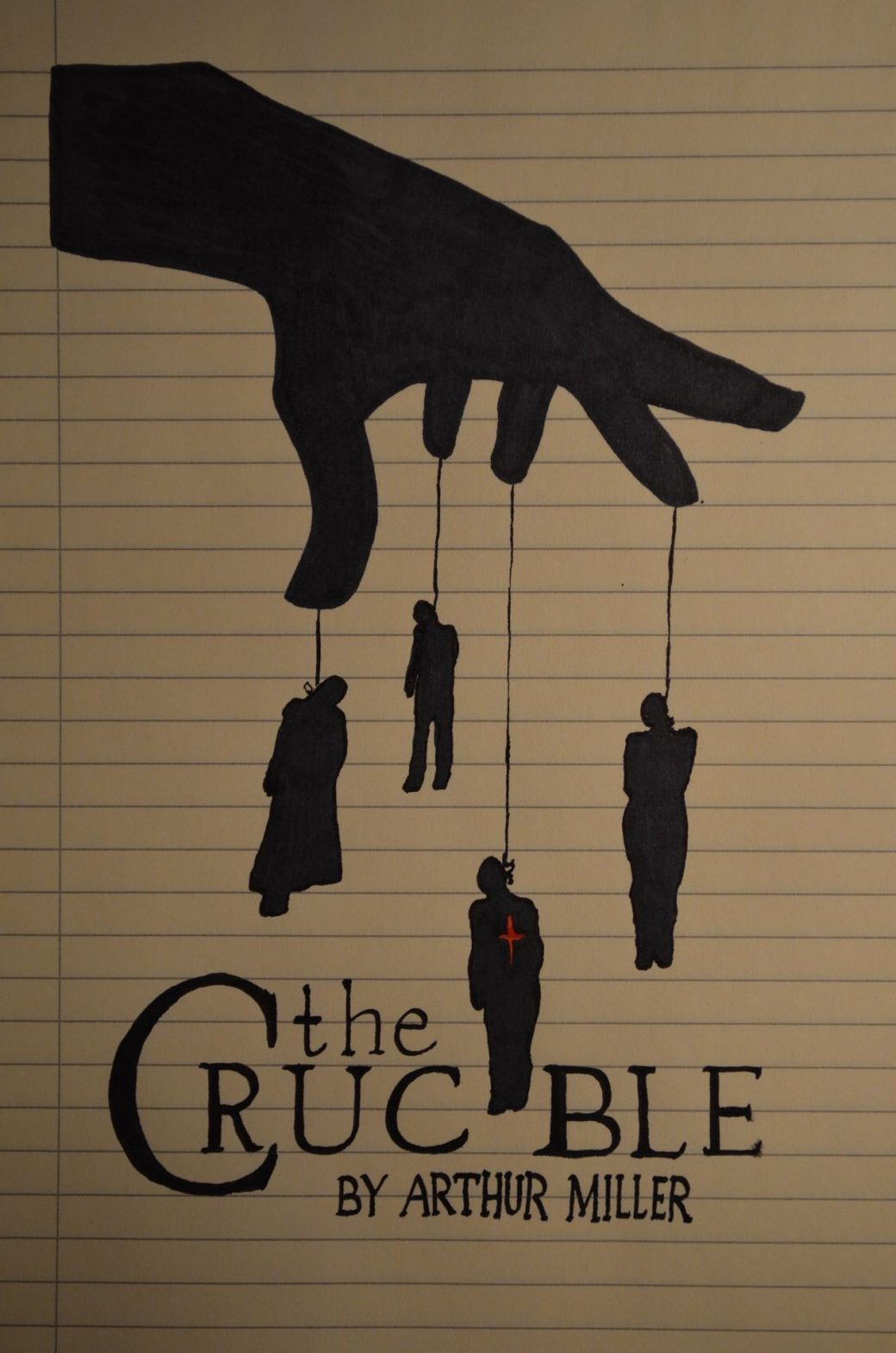 May the Best Woman Win

Discuss the ideas developed by the text creator in your chosen text about the role kindness plays when individuals attempt to determine their own destiny. (January 2014)

The desire for control over one’s destiny is not uncommon especially when one feels trapped within social stratifications; in order to attain full control, however, one must discontinue any kindness in them and take on an air of callousness instead. The same is true in Arthur Miller’s The Crucible as the young Abigail Williams’ attempts at self-determination are contrasted by Elizabeth Proctor’s life of amiable submission. Both of them living in a conservative, Puritan society ruled entirely by men would, conventionally, have their destinies determined by those deemed wiser than either of them. However, due to Abigail’s defiant, strong-willed nature, she is able to disrupt the gender roles set forth in her society as a means of developing a life of her own; she must, however, lead a malicious life without regard of her impact on others in order to do so. Abigail’s character foil is Elizabeth as she lives the life of a kind, loyal Salemite wife whose life is determined greatly by the will and actions of the men around her. Ergo, Miller suggests a kind individual leaves themself vulnerable to the control of others as they are incapable of taking the necessary steps toward the attaining of the destiny they desire; hence, cruelty becomes a strength.

In order to defy societal expectations, there is a necessary degrading of the system set in place regardless of the individuals who may act as obstacles. A similar mindset would have been adopted by Abigail William as an adolescent teen in a strictly regimented society knowing her life path would be a result of the men in her life; her subtle yet fervent acts of defiance were necessary steps in the furthering of her decided destiny. Though her resistance was impressive, there was an avarice required in her character in order for her acts to be fruitful. This is seen as she pursues an adulterous affair with John Proctor without regard for the emotional strain it would have on him or his wife. The only thing considered was her pleasure. In a sense, the fact she was the one to seduce him was remarkable as through it she was pursuing her desired destiny despite the expectation for women to be coy and wait on men to approach first. That being said, the immorality of her action and apathy required to act depicts her malice whilst constructing her destiny. Her cruel actions serve as evidence in support of the thought an oppressed individual must act without consideration for others in order to create a destiny of their own choosing. Her callousness is further depicted as she orders the executions of innocent societal outcasts in order to perpetuate the idea of her divine insight as to the witchcraft occurring in Salem. An integral part of her destiny was the appeasing of her every desire; ergo, her desire for the thrill that came with such power needed to be met. So much so, it drove her to the point of inhumanity. Her willingness to disregard the lives of others as collateral damage in order to disrupt gender stratification, as she was now a woman in power, illustrates when aching for control over one’s life, one becomes apathetic and, in turn, disregards the value of the well being of others. With all this, it is evident Abigail’s command over her fate was one that would have shocked many Salemites as she was disrupting the roles set in place; in order to do this, however, her every action had to be guided by cruel intent. Ergo, Abigail’s defiance exemplifies the idea that a defiant individual, when led to believe they must compromise their ideal life, will disregard the beliefs of others and continue to pursue their future harming whoever stands in their way.

In order to be well-liked within a society one must abide by the rules and expectations set in place; however, in the upkeep of a kind persona, one sacrifices their autonomy. Just is the case with Elizabeth Proctor as, in contrast to Abigail Williams, she had no sovereignty over her destiny and would never be able to change that fact due to the hindering kindness found within her nature. She was a loyal, loving woman – a typical Salemite wife of the time – and, as a result, the course of her life was led by the men around her. Seen in her continued loyalty and love of John Proctor, despite his affair, Elizabeth inevitably was going to lead the life of a neglected housewife because of her inability to speak out against John in the moments where she felt wronged. Unlike Abigail, she could not make her feelings known when events did not coincide with her happiness; thus, sealing her fate. When taken into consideration alongside Abigail’s pursuit of destiny, it grows evident that a kind individual leaves their destiny under the power of others as they are incapable of asserting their position. Moreover, Elizabeth’s unwavering kindness inhibited her from speaking against her husband’s character even if it would have meant freedom for all who were accused to be witches from Abigail’s reign of terror; the thought never crossed her mind. When asked whether or not her husband had an affair Elizabeth was unable to act against her kind nature and lied thinking she was being merciful by preserving her husband’s reputation. Unlike Abigail who was able to disregard the value of a human life, Elizabeth was not able to put her desire for freedom above the perceived needs of her husband. Elizabeth’s martyr-like selflessness shows an exceptionally kind individual is incapable of putting their needs above the needs of others; hence, their inaction acts as a hindrance to the attaining of their desired destiny. While Abigail is able to act as harshly as she may need to lead the life she desires, Elizabeth leaves herself trapped in the gender roles set before her due to her kindness. The contrast between these two women is of the utmost importance as it illustrates kindness as a drawback and apathy as a necessity in the pursuit of one’s destiny.

The longing for autonomy over one’s fate is to be anticipated when one has been controlled for an extended period of time; without a vicious nature, however, one may find themselves incapable of acting as necessary. Miller, through his development of Abigail Williams and Elizabeth Proctor as contrasting characters, supports this notion. Moreover, he proves a strong-willed individual determined to create their own despite societal expectations must act with a cold nature for without it their humanity will begin to act as an obstruction.