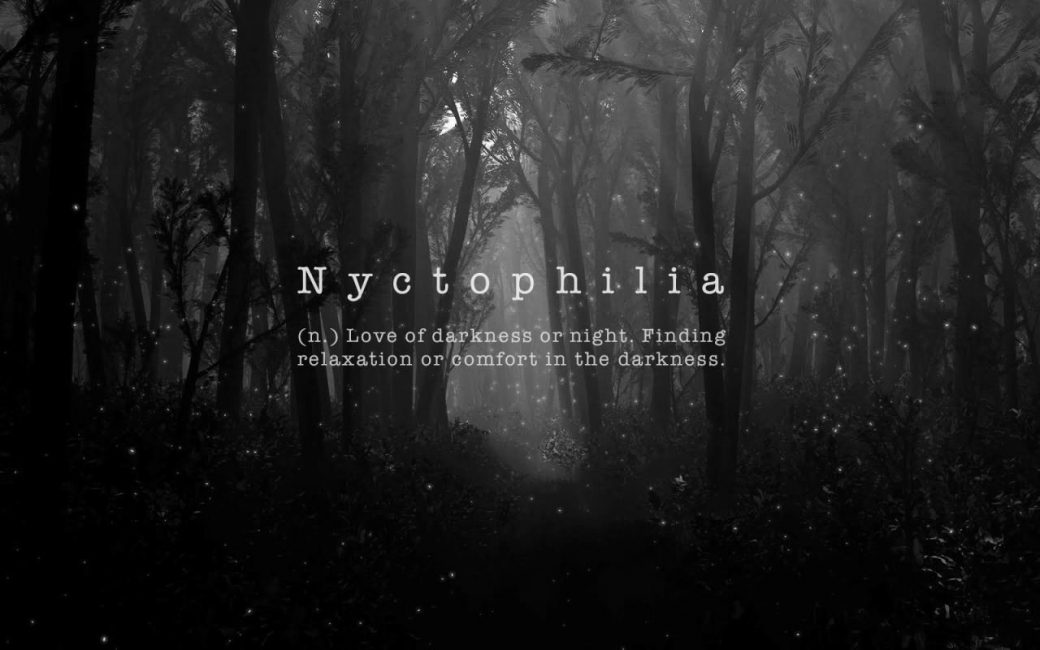 Firstly, I’m actually very scared of the dark but I felt this was fitting for the subject matter.

Second, this is not about Heart of Darkness; maybe another day… or (preferably) never.

September 4, 2017, I was getting my hair done and seeing as the day was going to be a long one (9 hours to be exact) my mother’s lovely friend (who was braiding my hair)  and I started conversing. She quickly broke the ice by telling me of her dream of a party where she was able to share the good news* with little children; she was so bloody happy to tell me about it! Her excitement inspired me immensely in my walk with Christ** as I do not believe I have been as confident, comfortable or proud of my spirituality in years (people can be mean).

Naturally, as we were chatting, the topic of her pregnancy came up – she was very far along at the time. She was such a joyful spirit to speak with but as soon as we started talking about her unborn child she grew immediately uncomfortable as it brought back memories of her home – Cameroon. When she began reminiscing her fairy-like excitement altered and she grew increasingly somber.

I recall very distinctly her saying if she were in Cameroon she would not be able to tell anybody about her pregnancy because someone would certainly attempt to harm the child. She spoke with a sense of victory as if she had overcome this risk now that she was in Canada but from the tremble in her voice it was clear that the fear of the evil within individuals was still with her.

As she continued my heart broke for her and her country more and more; she discussed the corruption within Cameroon and the cowardice within the people and how both of those factors came together to result in the ongoing troubles.

What she said that stuck out most distinctly to me was twofold – she said that the darkness in Africa (as in the people – an excellent pun if you ask me) was there so individuals could not be enlightened and could be taken into further darkness (as in the night – yet another excellent pun) if they attempted to speak against the evil that was present. They would be forced to live in ignorance for so long that any light, any sense of hope, would begin to seem like a threat. She spoke so viciously of the entire continent; of the wasted potential present throughout Africa – my home, in a sense. After further heartbreak, she introduced me to a perspective I had yet to consider until she brought it up: the European colonizers had their lives together.

After hearing what sounded like blasphemy, my jaw was plastered to the ground.

She said they were better off due to their ability to plan ahead in hopes that their children would be well off and safe, a trait she saw severely lacking in Africans ( a generalized term, I know, but what she was saying really did apply to nearly all that I know and have come to expect of the countries within the continent). A bitter pill to swallow but she was right; in many parts of the continent, it is as if they have yet to realize the abundance of resources at their feet to urbanize. As if each person would rather continue to live everyday fighting for what they could distribute to an entire nation – wealth was their greatest motivation and greatest handicap.

This beautiful woman (inside and out) had opened my eyes to a side of my home that I was never really exposed to as I was so quickly whisked away at the tender age of six.

Although she discussed the downfall of the people she also made it so clear that she believed in the wonders that Africa held for those who were willing to experience it. The environment, the culture, the people (conflicting, I know) – she loved it all! She was able to have such admiration and hatred for her birthplace without fear of feeling either mutually.  It really opened my eyes to see how polarized she was on a topic that I rarely gave a second thought to, regrettably.

This all goes to say that I walked into her lovely home expecting to get my hair braided and exited with a new perspective on the part of the world that I was born; where my heart will always lie.

Side note: This superb individual was able to so casually drop all of this wisdom on lil’ ol’ me in the span of a conversation lasting no more than an hour (time passes differently whilst your hair is being braided) and I do not believe that she’ll ever fully comprehend the impact that she had on me. Thus, this is an open thank you letter to her: thank you for your wisdom, your kindness, and your concern for my well being and comfort the moment I walked through your doors – your grace most certainly has not gone unnoticed or unappreciated.

*Jesus Fandom term for the Bible

6 thoughts on “The Dark Continent”