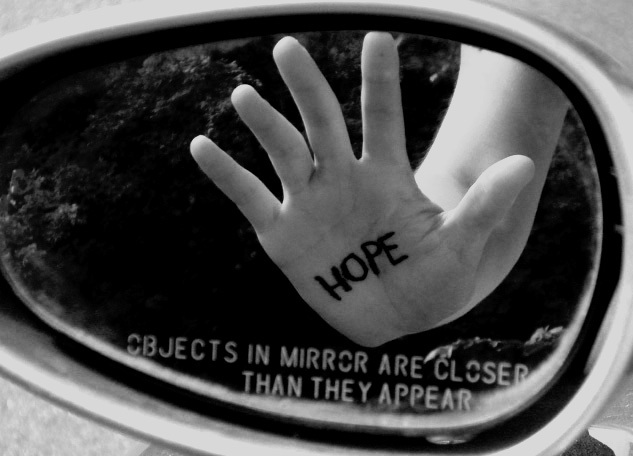 Note: I had a lovely little short story ready for this blog, but I decided to save it and polish it for the next free choice. I just had to write something on the election!

I felt a certain sort of glee while I was watching the election results come in on the 8th.

Hahaha! I thought. This is the part when Americans show that they aren’t crazy enough to elect Trump!!!

Deep down inside, however, I knew they were. The fact that Trump even became a candidate is proof enough. I still had hope, though. Optimism is not usually my forte, but just this once, I let my hope soar like an eagle, free in the wind…

…that is, until gravity came into effect. Now my dead bird of hope is being picked apart by vultures on the pavement far below. 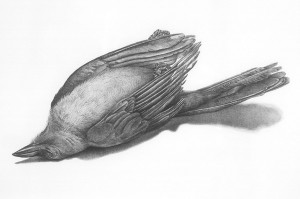 I didn’t shed a tear; I’ve accepted the results, and I want to move forward – even if I have every reason to dislike the future president.

I am the exact sort of person that Trump discriminated against in his campaign; I am an immigrant, a visible minority, a Muslim and female. He has insulted almost all of my values. Even so, I do not resent the president-elect. Americans felt like they were no longer in control of their own country, and it was smart of Trump to use that. He became the bridge between the common people and the policy makers using tactics from reality television – if you consider his campaign as a whole, the adage “there is no such thing as bad publicity” describes it best. Because of this, I respect his ability to “play the game”. I just didn’t think he’d win (and, if you consider the popular vote, he really didn’t. There is some solace in that.)

Despite the unexpected election results, I have yet to lose (all of) my faith in humanity. The reason for this is because there is always some sort of backlash when progress is made. This has held true for many events in the past – the movement against giving women the right to vote during the time of the suffragettes is just one example – and this cycle will continue to occur whenever there are major changes in the worldview of a population. 2016 has been a good year for all the dissenters – this was the time for the polarized views that drove Brexit as well as the results of the American election. A Pandora’s Box has opened. (This reference has a deeper connection to this post. Here’s a hint for those of you who aren’t familiar with this myth – do you know what the box contained?) 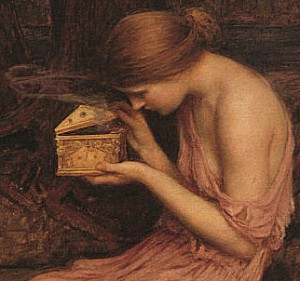 Unfortunately, people have forgotten that time does not stay still. It will continue to move forward, even after we are long gone. The current zeitgeist (definition: the defining spirit or mood of a particular period of history as shown by the ideas and beliefs of the time) has its own advantages and limitations, but the key is that it only defines this moment. 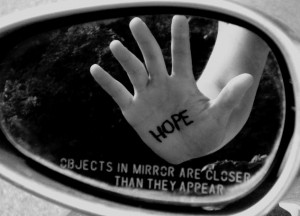 In that sense, Trump can be seen as a necessary evil. He can be the president, but he cannot destroy my ideals. Let him inspire a sense of resilience within you, too.

Even after all of this, my heart still breaks when I think about Hillary Clinton’s loss. I was never truly her supporter, but I thought the U.S. was ready for a woman president. Maybe next time.

4 thoughts on “On the Topic of Hope”