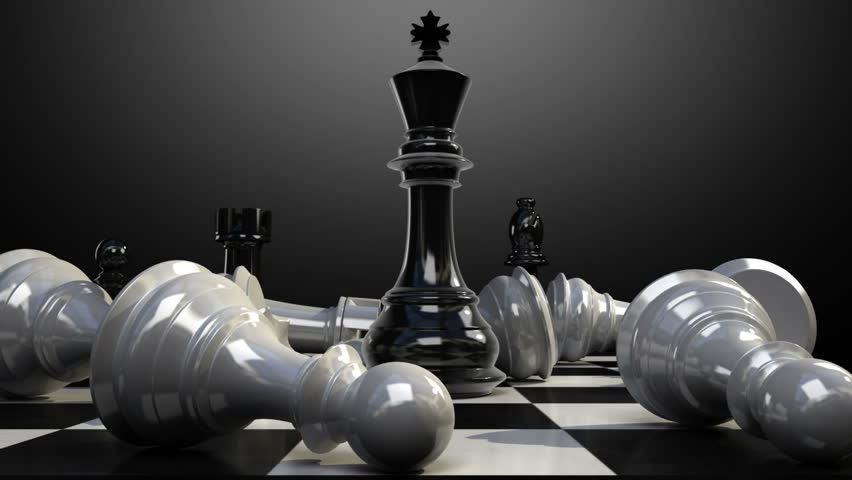 I hear wailing in the streets and hear the hearts of millions that once beat, break into silence for just a moment.

One moment… The moment.

It’s the moment that decided their future, but does not define it. It cannot be defined as we can’t mark out the limits of what could happen.

By now, anything can happen.

You sir, have America in the palm of your hand. You’ve fed lies, hatred, contempt and corruption to the world that once had a chance. You’ve shared chauvinistic, misogynistic, homophobic statements to the world once with a stance.

You sir, have degraded everyone and everything that I care about.

My parents, who’ve been told don’t belong here for simply wanting the freedom they deserve.

My daughter, whose been told isn’t worthy enough for simply being a strong, independent girl.

My wife, whose been told isn’t entitled to her rights for simply wanting the freedom to love.

All of them, and the crazy thing is that they are all human.

They are all capable.

They are all loved and don’t deserve to be scared for their life in the country they are devoted to. Most importantly, they are obligated to receive respect. Your stance I fear has not been adopted with respect to anything.

Therefore, I have decided one thing.

If you can’t give respect the world, then I will give respect to you. Why? Because a world without any is a world not worth living in, and someone needs to make sure that people remember how to respect.

Don’t get me wrong. This does not mean I forgive you, and this sure as heck doesn’t mean I will support every word you say. It does, however, mean that I recognize this:

You are capable of something.

You, Mr. President-elect, are loved by someone.

I hope one day you can fulfill the things you believe in but with kindness. Think about others before you act, think about the consequences… Think about what your decisions can do to the people who live in this world.

History obliterates. In every picture it paints, it paints you and all your mistakes.

Don’t be the villain in our history.

Lines: “I hear wailing in the streets”, “History obliterates.” and “…villain in our history” derived from Hamilton’s “The World Was Wide Enough”

Line: “In every picture it paints, it paints you and all your mistakes.” derived from Hamilton’s “The World Was Wide Enough”, although slightly altered.