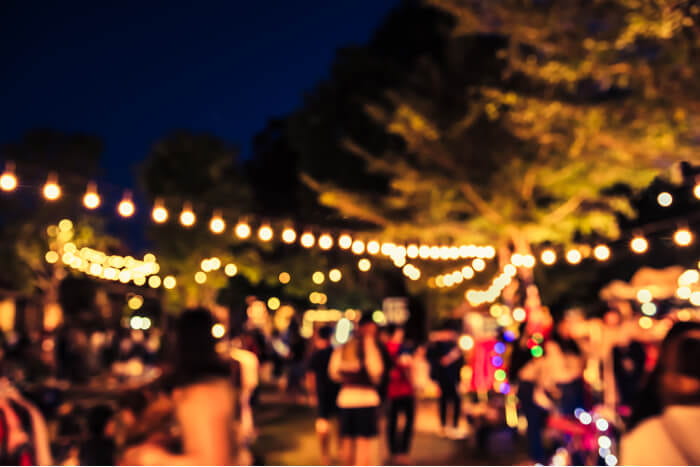 Now the whole point of me bringing in quantum mechanics and Schrodinger’s cat was to actually use it as an analogy for life because that’s what we AP kids do.  It reveals how important it is to acknowledge different realities and different beliefs – until careful observation defines one of them as the truth. The only thing you know is that there are these possibilities.

People often say that there are multiple truths but I really think they are mistaking truth for what really is a belief or a ‘story’. In this way, there is no such thing as a single story because single stories imply that we all think the same and, therefore, we are the same. And to say we are the same suggests that none of us are special and unique, but all of us want to be special and unique. We create illusions around everything because we frame things in a way that make us feel good and better about ourselves, making truth very obsolete in today’s world.

We all have stories and these stories are the substance and base of what becomes the truth, but it can’t be said that one single story is true

For me, truth is a cold fact, like when you’re laying on a surgical bed with no anesthetics and you feel a hot scalpel cutting through your skin, you know it’s real because you can feel it, you can experience it.

The problem is that one story cannot be true, which means each of our individual beliefs, on their own, can’t be true if we were to use Schrodinger’s cat as an analogy for life.

In the end, there only is one truth, but that one truth carries the weight of a million stories. Some advice that I realized way too late and that nobody explicitly told me throughout my years at school was that since everything we say will only ever be a small story in a much larger truth, that we need to own our choices.

We need to follow through with any decision we make, whether it ends up screwing up our lives or making it a whole lot better, we need to embrace our choices. I find a strange sense of respect for people who stick to their choices until the end, even if they may not feel completely right, because to me it shows that they aren’t being a coward and hiding behind others. My presentation right now is only a single story, a single belief, but I am standing by what I believe in. Since an individual story can’t make up the whole truth, stick up for your story and embrace it because you can’t be “wrong” in a world full of people who don’t even know what “wrong” really is.

To anyone who knows the somebody I am, don’t give up on me

To find that the more you know me, the more scared of you I become

You’ll see how intoxicated and alone I really am, my feelings trapped in the wrong

To see through me and beyond my eyes of warm oak

My life, a careful negotiation between emotion and logic – between you and me

Tip Toeing along the cusp of this dark night with no direction, with only this moment

Of me brushing your face with my wounded hands, standing next to you, looking in

your eyes trying to understand who I am

The pain of all this, me proving to myself of the somebody I think I am, you can’t see

A part of me with an ego like a dark and restful beast, lurking in the corner ready

A part of me that will push you away because I fear telling you my story, not the truth, but my own story.

Because they aren’t cliches if I’m being genuine

Because even though I don’t know myself right now, I like having a ‘we’ to think about

Sometimes I like being alone, alone with my thoughts because they often feel safer to

Me than people, people who don’t genuinely care about who you are because they

Are too busy thinking of themselves, people who will act like they give a shit but

Behind that smile is a desire for reciprocity, people who you can’t entirely trust because

But don’t give up on me because

Edge of my lips, my fists bruised and raised with my mouth curved into a smirk – a

priceless smile that says I’m gonna be so much more than what you think, a smile that

Says you don’t understand how I feel but that it’s better this way, a smile

From a broken man is always something you should be afraid of; but don’t give up on

Me because even though it may not seem like it right now,

We are just getting started

For this class, I wanted to say that the people you were and the people you have become from just the start of the year until now is beautiful, and I have never had anything like this where I could admire the growth of people who mean a lot to me. Although I myself border on more of the ‘less emotional side’ and have in the past refused to reveal my vulnerabilities because of my ego, I will admit that I am still scared. I am scared of tomorrow, this whole month, the end of the semester because as each day goes by I become closer and closer to losing all of you.

Sometimes I honestly hate attachment during these times because when I get too close to people, then I realize that I have to push them away or that I’m gonna lose them someday. Although I love the fact that I’m almost finally done with 15 years of being in the same school system (I was in preschool for two years because of my brown accent), I feel this emptiness as well because I know that after high school a lot of the people I met or the memories I had will no longer be a part of my present life. It is a fearful prospect.

Our class collectively gave me another reason to come each day, and you all mean a lot to me even if I haven’t gotten particularly close with many of you. There is something in each one of you that makes me regret having to leave: Zain’s strong dislike for feminism(I’m with you on this one bro), Tony’s faint laugh in the background of almost every conversation I have had, Christina’s spoken word on how ‘not okay’ she is, Lexi’s fun personality outside and in class, Nazeefa trying to act angry for her spoken word, Maria’s socialist ideologies that are still influencing me, Mia’s versatility as a person and actor, Zaid’s beard and offensively beautiful poetry on the board in the classroom, Nimrat’s ability to remind me of what morals are, Mrs. Hunnisett pretty much becoming our mom….There is so much to like about each and every one of you and not a day will go by that I will forget about what we were. Despite the fact that this class and the years before are now a part of our past, we will forever treasure these memories because this is us – today and for the rest of our lives. You all are my city lights.