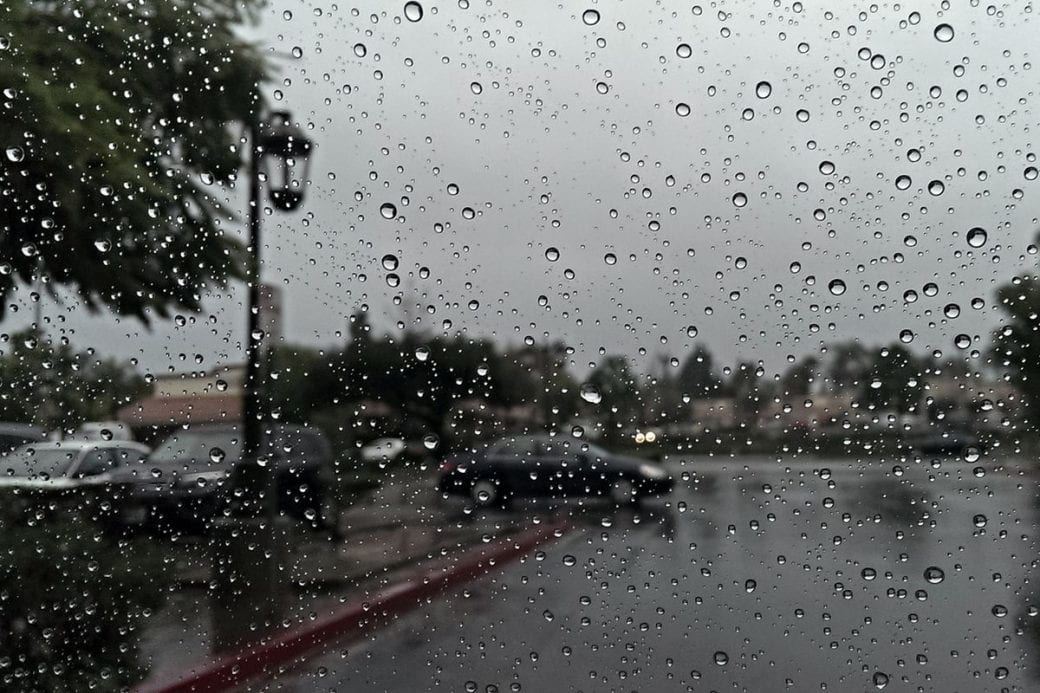 Prompt: What do these texts suggest to you about the forces that inhibit or encourage an individual’s actions?​

The most common goal in life is to be successful. Everyone wants success, to be content, and satisfied while being surrounded by wealth and loved ones. Passions and dreams are wonderful to follow, they often result in lots of personal growth wisdom learned from years of experience. Despite this, the significance of dreams can take precedence of important relationships. The idea of being “rich and famous” is so sought after, yet can never be truly achieved. The value of these dreams could not compare to the value of relationships with family and friends, but this is disregarded as the only thing that matters is the typical American dream. In Death of a Salesman, Miller portrays the tragedy of the Loman family, and how the goal of money and satisfaction destroyed the family and tore them apart. Miller expresses how awareness of past success causes ignorance, how individuals fall short in idealistic beliefs, and how failing to recognize past mistakes fails to ensure how similar pain is not repeated.

Awareness of personal development and success over the years can cause short-sightedness and ignorance. Willy Loman was respectful back in the day. He was not the most successful, but he had always gotten by. Despite this, he was a prideful and confident man. He was a charmer, he had close connections and was able to bring enough money to support his wife and two sons. Despite this success, he failed to teach the basics of a successful life: he did not encourage personal integrity and encouraged cheating, dishonesty, and bribery. In business, one often becomes successful and rises to the top through deceit. The way he raises Biff and Happy have traces of this same mentality, and he passes his knowledge of charming others to get what they want. This is seen in Biff as a teenager, coaxing his teachers to let him pass and building a reputation as a charismatic and respectable individual. Happy has this attribute too, as he becomes lax and playful. He toys with women whenever he wants, and he makes money without putting in effort and dedication. Adversities and hardship are what allows for personal development and growth, yet without these experiences, there is no wisdom gained. Experiencing these difficulties, however, is not enough. It is one thing to acknowledge one’s situation, but it is another to take direct action and fix it. Biff had only Willy to look up to as a child, Willy was his dream man. Even as a teenager, his path was set in stone, he did not take the time to explore other passions besides football and business. This short-sightedness is what causes Biff’s uncertainty of the future as an adult, as Biff will eventually come to experience the same sense of dissatisfaction and stress.

Oftentimes, individuals fall short to idealistic, unattainable dreams, causing them to lose sight of what is truly important. As time passes, the Loman family is seemingly more discontent. Relationships are falling apart, and everyone is going about their separate ways. The readers are greeted with a more cynical and dissatisfied aspect of Willy, as he says “…figure it out. Work a lifetime to pay a house. You finally own it, and there’s nobody to live in it.” (pg.15). Willy begins to have a bit of an identity crisis. He is not doing as good as he used to in business, his sons are labeled as disappointments. Willy begins to tear his own life apart due to his stubbornness, pride, and the need to achieve the American dream. He has an affair with a woman, despite having the most loyal little lady by his side. This is also the secret that drove Biff away from his father. Willy is so short-sighted, his need for immediate pleasure and happiness clouds his mind and isolates him from what is truly significant in life: family. He wrecks his own relationships with those he was close with. Instead of having real conversations with Biff about his current dilemmas, he would rather only hear what he wants to hear. He wants Biff to achieve the American dream that he was unable to achieve. This is not because of love and compassion towards his son, but rather in a way for Willy to redeem himself. Willy is not a selfish man that only cares about himself, he clearly does care deeply for his family, especially his sons. He is a broken, poor man that wants to achieve the American dream. He is constantly plagued by regrets of his past, and it is clear that he respects rich and successful people like his brother Ben. He chose not to go with Ben into the jungle, where he came out a rich man. This idealistic picture of a successful man with two wealthy sons was his dream, something he did not achieve. Willy wants Biff to achieve this himself, to accomplish something Willy was unable to do; yet he fails to see that he is only contemplating his own dreams and disregarding Biff’s desire to make his life more meaningful.

Recognizing past mistakes develops a moral compass that ensures similar pain or failure is not repeated. The cause of Willy’s ultimate downfall is due to his pride and stubbornness. He has many locked boxes of problems and regrets he has of the past. Willy is not brainless, he is very much aware of his mistakes. The true problem here is that Willy has the capability to find the keys and unlock the solution to his hardships, yet he just doesn’t. Something inside him is just too prideful to let go of his “successful businessman days”. Though sad, everything that has caused turmoil in his life is, whether intentional or not, caused by Willy himself. He has multiple chances to redeem himself. He could have come clean to Linda about the affair and asked for forgiveness and could have turned his life around and become a changed man for the better. Willy could have taken the job offer from Charley, and then perhaps could have left that job to get a better one from another bigger company, yet he did not because he did not want to appear weak. Asking for help is not a sign of weakness, and when there is a family to be provided for, all the humiliation and embarrassment must be overcome. There is no personal growth, or any growth at all if life was a bundle of joy and happiness all the time. The American dream isn’t the solution, the solution is rebuilding the trust and compassion in the family once more. It is also significant to understand that Willy is not some sort of antagonist, he does not want his family to be unhappy, but neither does he want to be unhappy himself. He is focusing on the wrong things. Eventually, these hardships are too much for him to bear, and he drives himself into death. This is a tragedy, but also almost poetic. Biff and Happy can work hard together to not let their father’s death be in vain and learn from his mistakes.

It is important to understand the very basic priorities in life. While it is good to follow our dreams, it cannot take the precedence of those we love. It sounds cliche and while this is such an elementary concept, it is so easily forgotten about. Individuals usually do not see the error of their ways until it is too late. Acknowledging mistakes for arrogance, pride, and stubbornness is not enough, individuals must make the executive decision to take action and find the solution to their ways. If they don’t, then there is no reason for pitying and sympathy, as they chose to remain their false confidence and follow through until there is nothing to be prideful of.