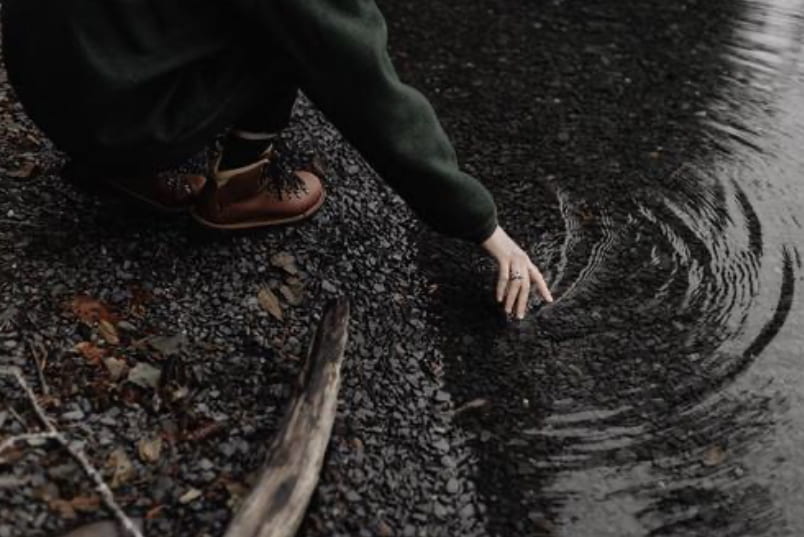 Prompt: Discuss the idea(s) developed by the text creator in your chosen text about the role adversity plays in shaping an individual’s identity.​

It is a common misconception that the difficulties in one’s life always have a negative impact on their identity — the perceptions and bias they carry accountable to their past hardships, and their actions reflective of their obstructive experiences. But in reality, many individuals are capable not only of learning from their former adversities, but letting those experiences shape their identity in a constructive, conscious manner. In Harper Lee’s To Kill a Mockingbird, Scout Finch is characterized by the way she responds to adversities and ultimately develops her own maturity. She becomes less reliant on her imaginative illusions to explain the society she’s a part of, instead using the adversities she’s faced to truly understand and respond to the issues that surround her. As she grows older, the ways in which her adversities present themselves shift significantly; starting with her child-like imagination, and later manifesting themselves into the reality of her hometown, and the evil that resides in it. When a young individual experiences genuine adversity, their worldview broadens — they start to recognize the truth within themselves and others that they were previously blind to — and in succession experience shifts in their identity that are evident in the way their actions reflect themselves.

Initially, Scout’s only fear comes from the existence of her neighbor Boo, a harmless shut-in. When she gets drawn into the schemes of her brother and Dill, she pays for it with sleepless nights. “Every sound I heard from my cot on the back porch was magnified three-fold; every scratch of feet on gravel was Boo Radley seeking revenge, every passing N**** laughing in the night was Boo Radley loose and after us; insects splashing against the screen were Boo Radley’s insane fingers picking the wire to pieces; the chinaberry trees were malignant, hovering, alive.” Six year-old Scout’s imagination is incredibly vivid — her mind full of Jem and Dill’s horror stories, she attributes everything she hears at night to the evil doings of Boo Radley. Later, when she finds out it was he who gave her the blanket during the fire, she’s nearly sick. Her irrational childhood fears are projected onto him despite there being no evidence to support any of her terrors, save only the rumours. Imagination is key to her understanding of the world, and it encourages many of her actions as well. Her identity is innocent, child-like. Her greatest adversity is her own exaggerated perception of her neighbor, her apparent blindness to reality shaping her into the irrational Scout who narrates the beginning of the story, before she encounters adversity far more realistic and unsentimental.

New experiences and developments lead to Scout encountering real dangers for the first time— namely, the racism simmering under Maycomb’s surface.  Bob Ewell spits on Atticus for disrespecting him, for keeping the Jury indecisive for too long a time. Atticus explains to her the reality of which they cannot rid themselves of: “As you grow older, you’ll see white men cheat black men every day of your life, but let me tell you something and don’t you forget it—whenever a white man does that to a black man, no matter who he is, how rich he is, or how fine a family he comes from, that white man is trash… Don’t fool yourselves—it’s all adding up and one of these days we’re going to pay the bill for it. I hope it’s not in your children’s time.” Scout has already seen glimpses of what Atticus is referring to. Losing the Tom Robinson case, becoming more aware of the segregation in Maycomb, and Bob Ewell’s hatred (likely a personification of the worst kind of racism) are factors that played a significant role in the shaping of Scout’s identity. Unlike Boo, Bob Ewell isn’t a man of her imagination, he is a real monster who poses a menacing threat to Scout and her family. In addition, she started to recognize just how privileged she was, and developed an understanding of the adversities of others, which only added to her own — Bob Ewell threatening her father and eventually attacking Scout and Jem. The unfair treatment and hardships of others are causes that diminish Scout’s innocence, forcing her to re-evaluate the lens she sees the world through. Her youth only makes it more reasonable for her identity to change, and that re-evaluation is the first step she takes in order to mature into a woman of empathy and reason.

Scout’s shifting identity is solidified after the attack of Bob Ewell and Boo Radley coming to her and Jem’s rescue, giving her greater certainty in her new-found identity. At the end of the day, Scout asks Atticus to read her one of Jem’s books. “Read it out loud, please, Atticus. It’s real scary. / “No,” he said. “You’ve had enough scaring for a while. This is too-” / “Atticus, I wasn’t scared…Besides, nothin’s real scary except in books.” Scout is suggesting that the frightening events she survived do not compare to the extremities of a storybook. This could be interpreted to mean she is just as imaginative as she was in the beginning, because stories can only be truly scary if one has a vivid imagination. But it also implies that Scout has undergone a shift in her identity, reflected in her attitude towards the lack of fear for all that had once terrified her. Imaginative fears are now merely extensions of storybooks, and do not affect her actions or identity in the same way as before. Her compassionate actions towards Boo, who she now sees as a neighbor instead of a monster, could only be the result of greater adversities putting her irrational fears into the wider perspective. When Scout became familiar with this wider perspective, she also realized her place in it and understood more about the interplay between her role in society and that of others.

The adversities that accompany fear, whether imaginative or not, is what shaped Scout’s identity — her sense of self and her conscious values. Young scout is very responsive to her imagination, letting it lead her into spirals of irrational terror and uncertainty. Upon experiencing real adversity, however, she started to understand the real hardships faced by real people, and was introduced to genuine threats of her own. By the end of the narration, she has used her newfound understanding to respond compassionately to the person she was once deathly afraid of, reflecting her maturity. Facing that adversity is what helped Scout make sense of the world, and to become a person that grew and improved herself and her treatment of others.

Feature image by Neaarty on Tumblr