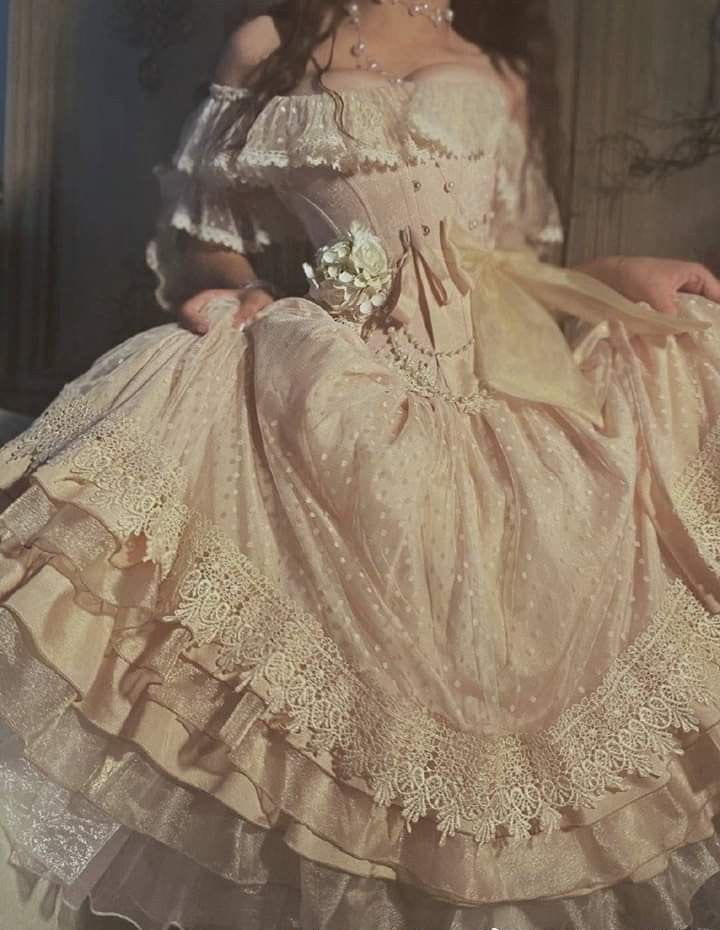 Tragic was the story of Ophelia, a girl driven mad by a lover and held underwater to drown. She was a thing of beauty, that was for sure. Rich chocolate hair and soft caramel eyes. With her corset drawn tight, she would offer a smile to the one and only man in town who had caught her eye. Cyrus Evans, an apprentice blacksmith by day and heartbreaker by night. Ophelia was agonizingly aware of the extent to which he was no good for her, but she loved herself a chase. Ophelia played hard to get but Cyrus knew she was smitten; her cheeks would flush pink and her eyes, sparkle when his teasing gaze fell upon her.

Cyrus’s attempts to court her were nothing short of charming. A single red rose on her doorstep, a small pastry from the bakery handed to her with a note by a passerby, enchanting love letters that left her swooning for days. Cyrus knew how to play his cards and play them well, leaving Ophelia hopelessly in love with his clever ways. Cyrus however, could not say the same. Ophelia was a prize, a trophy to be won. The heart in Cyrus’s body was not capable of love. Their relationship was soon talk of the town; the unruly blacksmith’s apprentice and the banker’s daughter. The gossip infuriated the maiden’s mother, scandalous rumours spreading like wildfire. The maiden’s father, however, was nothing but loving towards Ophelia, causing great annoyance to Cyrus. He saw only an obstacle, another man in his way of the trophy. Cyrus simply wanted him gone.

One would have guessed ahead of time that a tragedy would take place, but Ophelia was not among those who had a clear vision. She wore her rose-tinted glasses with bliss, for she was ignorant of the inevitable. The young maiden knew in her heart that Cyrus was nothing short of a beard-splitter, but she would never have guessed the horrors he soon proved of himself capable. Her vision was flawed, she saw only what she wanted to. She blinded herself with her love. Until she came home one day to find him in their kitchen, washing a deep crimson blood, off of his hands. They were soon to be married, thus fooling Ophelia into thinking he had changed into a good man. Ophelia, with eyes wide, looked at the bloody mess in horror and then down to the floor where her father lay still. She let out a blood-curdling scream as she collapsed, rushing to the corpse that had once been her kind and loving father. Cyrus had simply laughed as he watched the maiden weep over the motionless body, covered in her father’s blood and her own tears. When she looked back up at her father’s killer, her once vibrant spark was gone. The rose-tinted glasses had been torn off her face, leaving her flame extinguished and her world now clouded in a smokey grey. Cyrus was dripping in red, dangerous and cruel. Ophelia watched as Cyrus moved each of her arms off of her father and wrapped his body in one of their old bedsheets. The tears that tracked down her cheeks burned. Every inch of Ophelia felt like it was going to explode. She cried and cried as Cyrus left the house with the corpse, wanting for him to never return. But alas, return he did, leaving no trace of the murder except for the blood still on Ophelia’s face.  Ophelia sat for days in the same spot, not allowing herself to get up to eat, drink, or even bathe. Cyrus and Ophelia had never had many visitors, so Cyrus didn’t worry about anyone finding Ophelia mindless on their kitchen floor. And so the young girl sat, a blank stare seemingly permanently engraved onto her face. Perhaps deep in thought or perhaps a shell.

Eventually, she got up and scrubbed the dried blood off of her face; her movements nothing short of mechanical. She scrubbed for hours, rubbing her skin raw in an attempt to rid herself of the sin. But when she looked up at herself in the mirror her father’s hollow eyes and cheekbones stared back at her. Another scream. Ophelia dropped to the ground and tucked her head in between her knees, squeezing herself into the smallest she could be. Squeezing and squeezing and squeezing but Cyrus’ laughter was echoing all throughout her head. Ophelia sobbed.

She deserved this. The guilt bubbled up her throat; this is what she got for chasing after a man she knew was no good, toying with the ones she knew were suitable for her courtship. This is what she gets for betraying her mother’s wishes and eloping with a blacksmith rather than a man of worthy blood. Ophelia rose to her unsteady feet and let them take her away, down the hill and to the river. The water had yet to warm up, icy to the touch, but nonetheless, Ophelia was unfazed. She put one foot in front of the other, walking calf-deep into the water and staring straight ahead of her. The cold had yet to disconcert her because from across the river she could see her father standing at the river bank, holding a pair of shoes she wore as a little girl. Another tear escaped Ophelia’s sorrowful eyes as she walked further into the river, the water now rising up to her chest. She looked down and saw her father’s reflection rather than her own. His lifeless face was covered in gnarly looking bruises and gashes. Her fault. She walked until the water was over her ears, not sparing herself even the slightest bit of kindness to let herself take one last breath, she didn’t deserve it. She held her head under the water herself, feeling the pressure build up around her skull, forcing her to try to inhale. Her body then took control, reflexes forcing her to fight but a will to cease all too strong. She took a breath in. The water that entered her lungs felt like fire, suffocating her and pulling her under. Ophelia choked on the burning. It felt like her body was being ripped to shreds over and over and over again. She wanted so badly for it to end. She wanted her father’s face to leave from behind her eyelids, Cyrus’s bloody hands to stop groping at her neck, the bed sheet to untangle from her wrists and ankles. The kitchen sink to stop shining red, the floor to stop swaying, the mirror to stop reflecting, the walls to stop moving in-

Her lungs took one last pitiful heave and stopped. All was still again in the river. Ophelia’s body sank down to the river floor, her eyes forever open. She was hauntingly beautiful, as pale as snow and fragile as a flower. Her lips a translucent white, veins blooming to the surface of her skin. The areas around her eyes were dark and sunken in, making her beautiful caramel eyes stand out that much more against the blue tint of the water. She truly was a thing of beauty, in life and in death. What a shame it was that the hand that held her underwater was her own, heaven help the fool that falls in love. 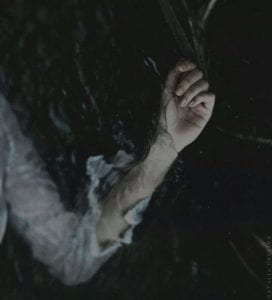 Inspired by the song “Ophelia” by The Lumineers