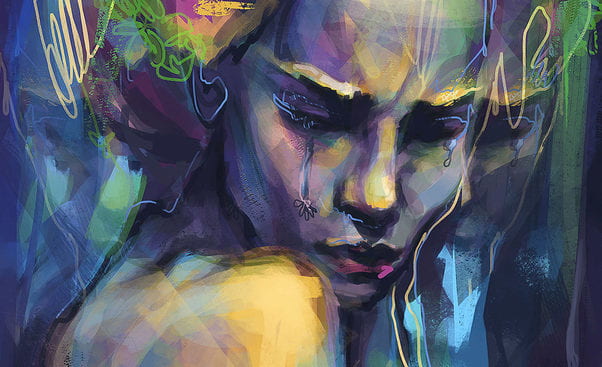 “There are wounds that never show on the body that are deeper and more hurtful than anything that bleeds.”

While I read Night, I kept waiting and waiting for the Jews to be freed. However, as the end of the novel neared, instead of feeling the excitement that I anticipated, I felt perplexed. When Elie was freed, he felt no happiness, no relief, no sense of vengeance. After all of the torture that he endured, freedom was not welcoming? Elie clarifies his lack of excitement by ending the novel with a powerful quote, “From the depths of the mirror, a corpse was contemplating me. The look in his eyes as he gazed at me has never left me.”(115). As I contemplated his life, exasperation pervaded my mind and my heart. In the concentration camps, he was robbed of his family, his faith, his emotions, his desire to live. After being exposed to the unimaginable, he not only lost faith in God, but also his faith in mankind. Then I realized his life was the problem – it was the memory he couldn’t unsee. Although he was physically freed, he was still mentally imprisoned. The only thing he saw in himself was a living corpse, not only because of his poor physical state, but because of the death of his soul. After constantly being told he was a disgusting Jew, self hatred was embedded in Elie. His entire family was murdered in the camps, and his father in front of his own eyes. He arrived a devoted student of Talmud, but left an atheist. What life was left to live after the trauma engraved into his eyes? It kills me that even after surviving so much torture, he was not allowed to feel happiness. How could life be so unfair? 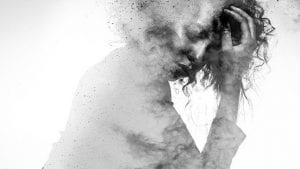 While reflecting on the last lines of the novel, I felt a rush of familiar thoughts. Throughout my childhood, many people have commented on the way I look, especially how skinny I am. Classmates relentlessly called me a stick. Relatives told me to eat a burger and shamelessly asked my parents whether or not they fed me. From a young child to now, it’s been chiselled into my mind that I am abnormally skinny. Every time I look into the mirror, that is all I see. I’m nothing more. I can’t wear that t-shirt, it shows how bony my arms are. No, those jeans make me look underfed. How do I cover the veins popping out of my hands? Delete that picture, I look too thin. Despite the fact that I rarely get these comments now, those words have become prison bars; they have trapped me and told me what to think. They have been tattooed onto me like a label replacing my identity. They are the reason my insecurities exist, mocking me every single day. My situation is not even half as bad as Elie’s, however, it still had a profound effect on me. Just as Elie Weisel rediscovered his identity and faith, I hope to break out of this state of mind one day at a time.

What worries me even more is that Elie’s story is just the story of one life, so think about how many other lives were ruined, regardless of whether they survived the camps or not. These moments in history shouldn’t be taken lightly. Many figures of authority try to suppress information regarding the concentration camps, however, this doesn’t obscure their existence. It is our job to acknowledge that period of time, and to learn from it. The most important lesson that I’ve obtained from this novel is that we should be careful with our words and actions, and what impact they may have on an individual. As Steven Blaney said,“The Holocaust did not begin in the gas chambers, it began with words.” Small remarks to the Jews is what spurred the hatred towards them and caused the Holocaust, which has now left us with tragically irreversible consequences. What may seem like a funny remark to you, may be a nightmare for some else – a nightmare that they can’t wake up from.