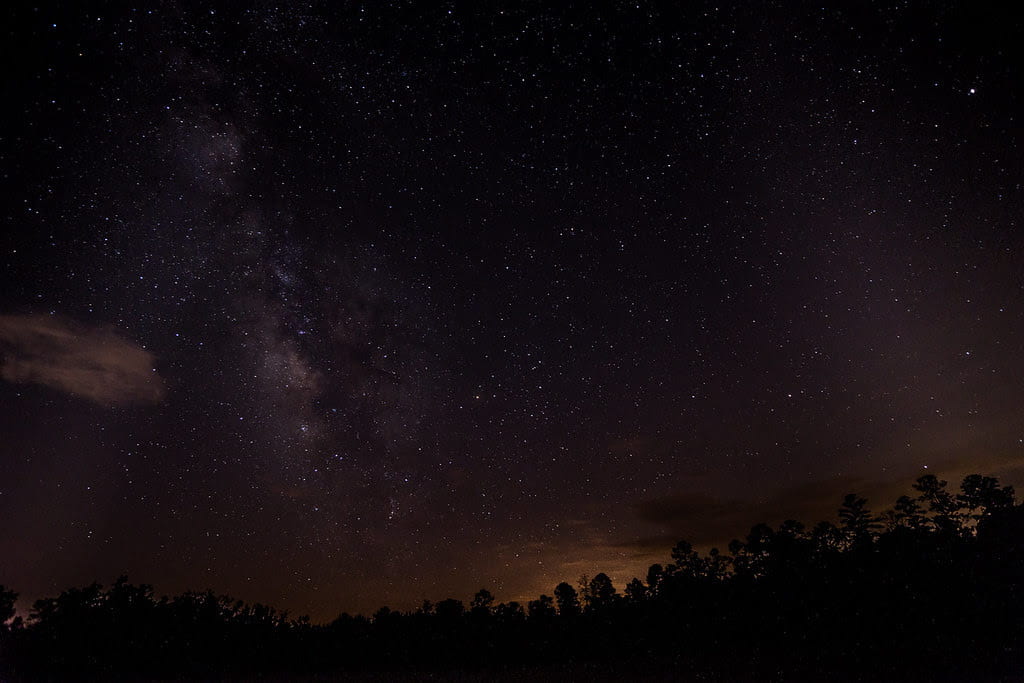 A Response to “Night” by Elie Wiesel.

Humanity is questionable. Just like faith; whether it be in oneself or a God the lives beyond the walls of our comprehension. “Night” addresses the age-old questions of faith and humanity in a book less than one hundred and fifty pages. Yet, the questions are never answered. We follow the trail of his experiences. The horrors that he was forced to endure, but the decision was left up to the individual. No matter what Elie thought about faith and humanity, we were allowed to think differently.

Any text written holds a form of persuasion, so that the reader can experience the story. To, in a sense, become the characters temporarily. Which usually leads to us being exposed to the way the author thinks; how they want others to be.  However, Elie never directly addresses us, and tells us to process the events as he did. We experience the emotions and thoughts he did, but we are never directed into a certain stream of thought. We are coerced emotionally; gently,  because of his honest accounts. Compared to many other written works that aggressively point us in the direction they believe we should follow, through addressing the reader, or the world. Elie in opposition,  just states simple facts. He tells us his story, and takes us with him on his journey of recollection. This is why I love this short text (besides the fact that the man was a genius with literary techniques), it’s assumed that we already know the difference between right and wrong, as we should, and how to form our own opinions.

There’s always a race that feels the need to be superior. Usually, that results in a war, one that doesn’t end well on either side. We saw that with the Nazi Party in World War II, who had their hearts set on complete genocide of the Jewish.

During the Holocaust, many of the Jewish prisoners gave up on life, religion, and themselves. It wasn’t a simple thing. Every day they saw those who mattered most to them beaten and killed. There didn’t seem to be much hope for freedom. How could one expect others to continue their belief in God and the good of humanity when they have been stripped of everything they held so dear?

I completely understand the questioning of faith. I question the idea of religion all the time. I think that’s why I appreciate Elie so much; he didn’t skim over the fact that he lost his faith. He focused on it. I also appreciate, as I mentioned before, that he leaves us to come to our own decisions. Yes, we know the Holocaust was horrible. We know that slavery and racism is wrong. In current day though, there is a population within the world that believes slavery and racism is fine. There are still people who deny the Holocaust was real. And no matter what you think, it’s assumed that you’re educated enough to hold your own opinions. Because that’s what most of the world is now; opinions. Right and wrong, pretty or ugly. All Elie wanted was to expose the horrors he suffered through.To express his understanding of the human condition. To discuss his journey through faith in himself and an otherworldly being.

To tell a story, that at the time, no one wanted to hear.

I’m glad he continued to fight for his novel to be published. To ignore all the naysayers, and help bring a purpose to his life. One that he might not have found otherwise. Because in my opinion, what we considered history, is now the present. What the world, and its citizens, thought was mostly eradicated is still here. Hate thrives, and so does racism. Faith in humanity is crumbling for many, just like their ability to follow a religion. But, there’s always those who have the drive to change the world. The ones who can alter the way we think with a stroke of their pen, or a simple sentence. This book is inspiring, and to have faith in humanity is to look at what Elie lived through. And then to look at what he made out of it. He may have questioned God. He may have questioned the faith he had in himself, but he still held the capacity to learn, love, and teach.

Which I think, is the epitome of the good that humanity can provide.

Personally, I’ve always had a large interest in history, especially the many wars the world has seen. I’ve always questioned how anyone could facilitate such death, just to come out victorious. This book struck me because of the honesty it holds. I could never imagine witnessing the horror they did, let alone living through it. How could you hold faith in a religion, in a God, when they’re allowing this death and suffering to occur?

To me, this is where the benevolence of human nature comes into play, along with faith in God. If many religions prohibit killing, and call it a sin; how can mass killings be permitted? Genocide, even. Without relying on the factors of religion, how could the majority of a country want to exterminate a race? Where’s the kindness and the love; what everyone says is the best feature of humankind? I appreciate “Night” because it exposes humanity, and the faults that it has, or could have. We see the main character questioning his religion. The religion that he was pushing himself to find. And to me, this is the most honest you could ever be. 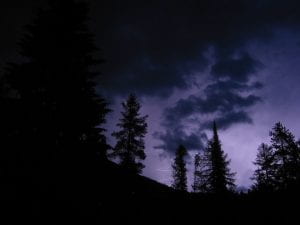