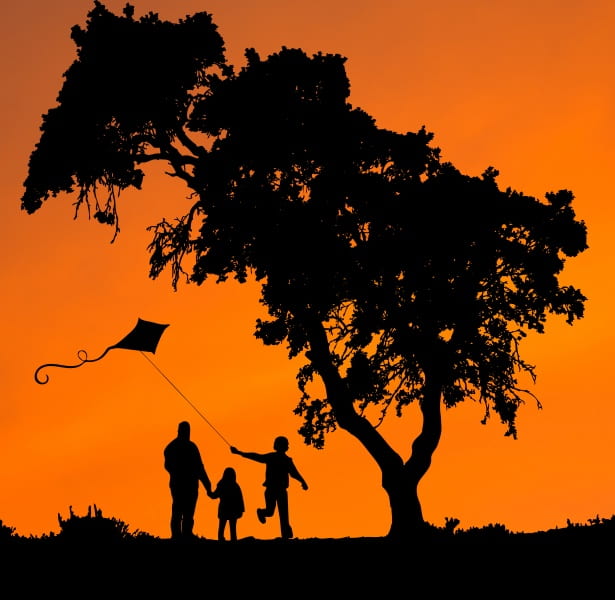 “Death leaves a heartache no one can heal, love leaves a memory no one can steal.”  Richard Puz

When I was seven years old, my grandfather was diagnosed with a rare and deadly disease called progressive supranuclear palsy (PSP); it is the gradual deterioration of parts of the brain. As it is so uncommon, there still are still no medications that can successfully slow it down or eliminate it. After years of battling the discomfort and traumatic symptoms, my grandpa became bedridden. As an active person, this was a huge and dreadful shift for his lifestyle. I held him dearest to my heart and constantly – relentlessly – prayed for a cure. Despite his limitations, I was amazed at his mental and physical strength, especially his self motivation; he became my biggest role model. As a family, we did as much as we could to help him, but deep down we knew that there was no cure. I didn’t understand that there was no cure – I was younger then.

I looked after my grandfather as much as a child could; however, there were some moments that I regret. I remember tip toeing past him, so that he would not start begging for his homeopathic medicine – the medicine that had no effect on him. I remember reluctantly feeding him lunch because I wanted to go play. I remember refusing to cut his nails, for I didn’t know how. I was younger then.

Within a few years, he was hospitalized, and lost the ability to swallow. He could no longer eat through his mouth, instead, only through tubes. This could not last forever, and sure enough, he passed away from starvation. From this news, I was devastated, even enraged. At this moment, I finally understood that no one lasts forever because death is permanent; no matter how much you pray, death is inevitable. These thoughts did not result in a loss of faith, however, they actually cleared up the fog in my muddled mind. It was the first time I realized that the anger I was feeling was not directed towards my parents, the doctors, or even God Himself. I was mad at myself for not cherishing every day spent in his presence, and not assisting him to the extent of my abilities. I was mad at myself for justifying that I was young and ignorant. I had grown up.

After my grandpa’s death, I learnt so much about him that I wished I knew beforehand. The doctors had already estimated that he only had a few years to live – my parents did not tell me that at the time. In addition to being physically active, he was also extremely educated, which made it even more exhausting to cope with a neuro disease. My mother also shared some anecdotes about him from before I was born. She told me about how he always supported her in arguments, and how he believed in equality. In my opinion, he was mentally ahead of his generation and this era in general. From time to time, I find myself wishing I spent more time gaining his wisdom and intelligence. Often, I imagine how different my life would be if he never had a disease or passed away.

My goal now is not to try and elude the death death of someone I love, but to be satisfied with my actions when it arrives. I want to look back on the death of a loved one, not with remorse, but with a grin on my face as I recollect the joyful memories. Although a loved one can be stripped away from you at any time, the memories created with them will always remain with you. I want to replace the feeling of regret with a feeling of fulfillment, whether it is through spending time with family, or helping them with day to day tasks. I believe in cherishing my loved ones and supporting them through all of their hardships.

5 thoughts on “To Cherish Your Loved Ones – This I Believe”