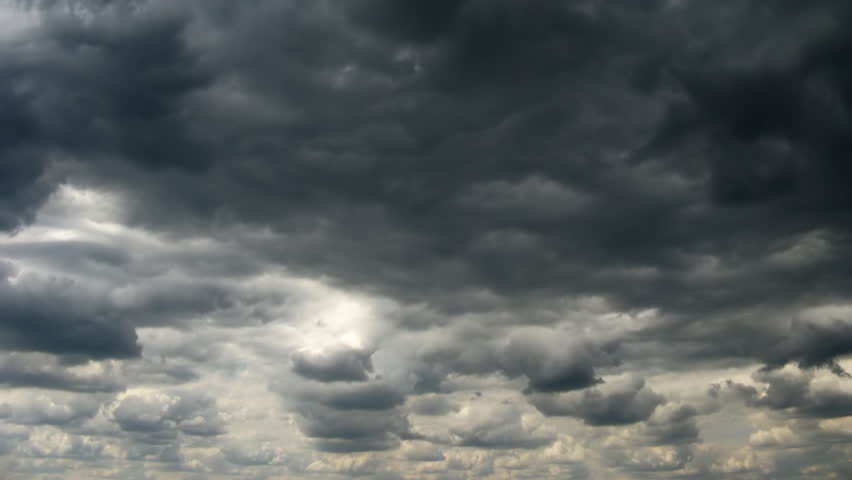 My belief- We learn the best lessons from the worst things we go through in life.

I’ve never been one to think about myself, about what I feel, or openly talk about whatever is constantly floating around within my brain. I’ve never examined my beliefs and I’ve definitely never talked about it with others. Being prompted to inspect something I hold true and dear to my heart was terrifying and difficult especially since I have to talk about those moments in life that proved my theory right, even though I wish that I couldn’t remember most of them.

When I was younger, around seven, I experienced death and its true finality for the first time. My grandfather, a man I loved dearly, had died at the age of seventy. Seventy seemed too young, too soon, yet my dad had found him dead in my grandmother’s kitchen. He was the first to tell us. I have to admit it took me a seemingly endless amount of nights to understand that I would never see him again. I cried constantly; my eyes were always swollen and red. Just as I was truly starting to recover, yet again the cruel hand of time struck and took my second grandfather with it. When I was eight, around a year after my first experience with loss, someone else I looked up to suddenly wasn’t there. I always wanted to spend more time with him and I lost my chance because I was young and stupid, and I wanted to protect everyone around me. But never myself, and never my feelings.

I definitely wouldn’t say I developed into a stronger person at that point, I was a crying mess and probably pretty ugly to look at too. The lessons I learned while living through that have always stuck with me, and I doubt that I will ever forget them.

I’ve never learned as many strong messages as I did while struggling to accept something I had to push through. With losing five people in nine years along with multiple pets-death has been around me too often, and I really wish it would screw off. However, I know that wish is too far fetched to ever happen. It’s not accurate to say I’m thankful for those times, however it is realistic to say I’m thankful for what I was taught during them.

I learned how to be a person; how to interact with others. That likely sounds weird, but it’s true. I realized that I had to be considerate of other people’s feelings, especially since I knew my parents, and my grandmother who is still alive, lost people who they were much closer to than I was. People show their emotions in different ways and I think I understood that the most through my dad, since he never really showed any grief. I knew he was in pain though, but I was aware that I shouldn’t push him to share as that is how he deals with things. One of the most important things that I feel I’ve gotten from multiple unpleasant experiences I’ve had, is the idea that we need to appreciate, love, and cherish those who matter to us since they could technically die at any time. I let a fight that I wasn’t even involved in cloud my judgement and separate me more from my mom’s father, and I regret that immensely. He was great to me, often he’d share stories from World War II and talk about his experience within it. I didn’t learn until much later that he didn’t even do that with his own kids. 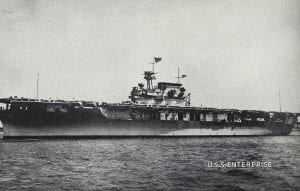 Forgiveness is ingrained into my brain now, after all those mistakes I’ve made. Friends have come and gone because of petty disagreements, and the rift between my extended family and my close family is immense. These issues are past the point of reconciliation, and I know that. I understand why. There’s too much distance, and too many losses between us. I now know that not just me, but everyone has to let go and forgive each other sometimes. Otherwise, we can truly lose those that have mattered to us the most, yet we usually don’t clue into that until a much older age.

I feel like I’ve made the amount of mistakes an eighty year old has in their whole life, yet I’m only sixteen. I wish I knew why I’ve taken the most valuable things I know from horrible experiences; but I don’t and I don’t think I ever will. Whether it be me tripping and rolling down a hill in front of the whole class, or me feeling like the world’s issues are on my shoulders only, lessons have been learned that I really wish I could have understood in a different way. I know now though that because of these unfortunate situations, I will forever hold these lessons close to my heart. The best lessons are taught through the worst things in life, and I definitely wouldn’t be the person I am without going through the fiery pit of hell they put me through.