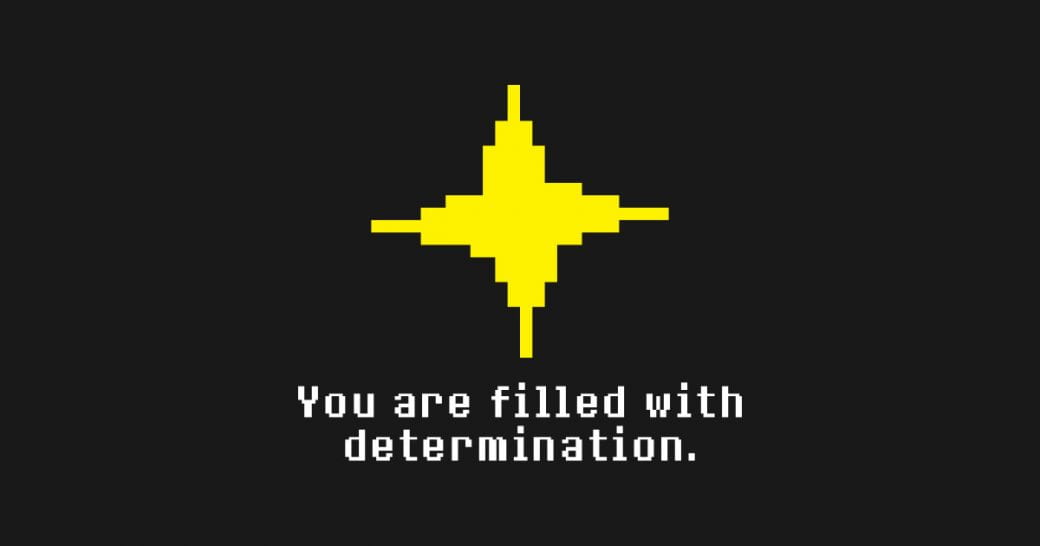 This past semester was  probably the craziest one I’ve ever had. With three cores, after school activities, and leaving for almost four weeks, I am a mess. Like, look at this blog post. It was due yesterday which was the final deadline but my clown self is posting it today. I’ve got notes all across the floor in my room, and the number of papercuts on my feet are ridiculous. It’s all over now, but the last thing I feel is accomplished, because I didn’t meet my goals at all.

My science grades have both dropped over five percent, my ELA homework is all late, I didn’t do great in my exams, and now I just want to cry. I only slept for four hours last night because I had seen my      Physics grade before going to bed. My parents are disappointed in me, and more than that, I am in myself because I did so well last year, and now it’s all falling apart. I spent today crying and trying to relax but it’s really hard to do that when there is a pounding voice telling me to do better, telling me that I won’t make it, and honestly, I’m terrified. Questions of whether I’m going to get accepted into university are starting to pop up in my mind, and the overarching demon of self-doubt is starting to consume me again. The last time it was this bad was in grade nine.

Time is moving so slowly, but the hours are slipping away from me as I sit here in this state, and feel the pain that Ive been hiding from myself. I tell myself that I missed so much class, that this was to be expected, but if I’m honest, I know I had the time to study when I came back, I was just so exhausted and didn’t feel like putting in the effort that I now wish I’d had. And it hurts. It hurts because my image of myself is crumbling and I’m trying so hard to plater it back together because I can’t fail myself. I don’t want to fail myself. But I am. And deep inside, it’s killing me. It makes me want to run away and start over or hurt myself so that I can have pity for myself instead of anger. But I know it’s wrong, deep in my heart, because if I do that, I won’t be gaining anything, or growing. I’ll be lying to myself, turning my life into an illusion and I don’t have the soul for that. So instead, I decided to write this blog post. It’s the only way for me to lay out my life infront of me, to seal my thoughts in time, so that I can’t later pretend that they didn’t exist. Because the only I’m going to get better, is if I swallow the self doubt before it swallows me. And this is my way of doing it.

I’m crying right now as I type because there is more truth in these words than there are in me. They are keeping me from hiding them. They are keeping me honest. So know that I see my situation in it true light, I need to stop crying, because it isn’t going to get me anywhere. Yes, I may be a weak, and overly sensitive individual, but I know when enough is enough, and now is that time. I’m going to fix this all, because I know what I’m capable of, and what in the past, is in the past, and I need to look at the present. How am I going to change myself to be who I want to be? By keeping myself in reality.

Game Plan for the next three semesters:

-I have Math, Bio, and Social next semester, so I know I’m gonna need to be making cue cards for the info heavy subjects, and I’m going to need to practicing a lot to gain confidence in Math. With this in mind, every night, I’m gonna read through and make cue cards, and I’m gonna start keeping up with the homework by setting up a system. I know that unless something is physical, I will continue to push it aside, so I’m gonna make myself an adjustable sign, telling me when I’ve done everything that needs to be done (kind like how the chefs from Ratatouille check themselves in when they reached the restaurant). I know it sounds strange because I’m the one who has to keep myself in check, but I have enough integrity in myself, that I can’t physically act on something while knowing the truth (mentally is a different story because I have a habit of persuading my thoughts; I can’t do this with physical things, it’s a weird quirk of mine, which also explains why I can’t steal. I’m simply not able to. Think of it this way. If there is a sign infront of a park that says “restricted area”, and I want to go in, and there’s nothing in my way, I will go in. However, if there is a door in the way, even if it’s unlocked, I won’t, simply because I’d have to open the door with my hands)

-Finish the homework on Friday, relax over the weekend and read over notes

-Exambank has really been helpful, I’m using that for any and all unit tests

-One really important thing is that I need start asking for help from my parents, which I’ve been avoiding simply because they get annoyed easily. But at the end of the day, it’s more important to get grades, even if it means that my parents won’t be in the greatest mood with me.

-I’m not going out after school, unless it’s Friday. Period. I need to focus on my work

-I’m deleting my social media apps whenever there is a test upcoming, so that I can stay focused. Once I’m on those apps, I’m stuck there for at least 30 minutes minimum

-And finally, I am not leaving school for that long of a period again. When I came back, I was lost, behind and exhausted, so I was really not ready for exams. I know there are so things coming up in June for me, but if it comes to leaving school again, I promise myself, that I will refuse and continue to refuse until we have time off. I’m not about to let this happen again.

My mood, in these 30 minutes, has changed from a state of paniked, hopelessness, to a surge of determination. It’s incredible what writing can do. Anyways, I am ready to grow from the past. I won’t forget it, but I will relieve myself from the pains of it; there’s no point be sad over it now. I know that you, as the reader, are probably judging me right now, wondering how poorly I did, and you know what? Im fine with that. Because I’m going to choose to show my real feeling and plan, rather than cover it up, because in order for me to grow, I’m going to need people to put me in my place with their judgement, so that I can judge myself fairly. So that I can succeed. And I refuse to cry until I reach that point.