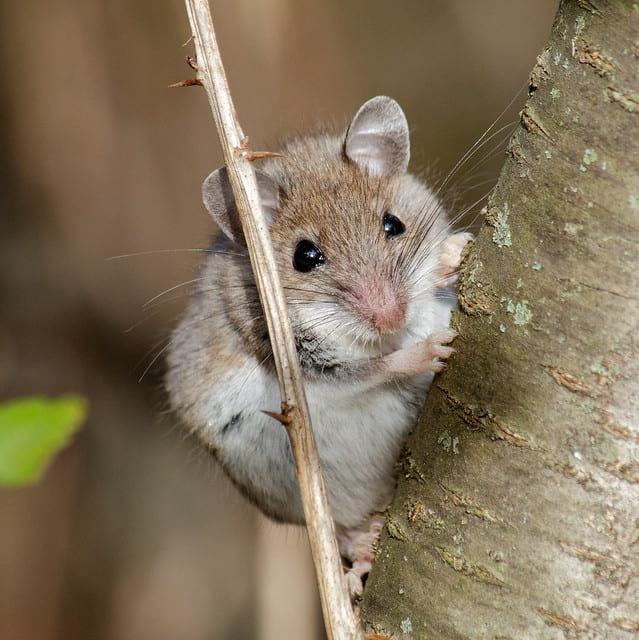 Polished Critical Essay    … the role emotional courage plays when an individual deals with separation.   The Tragical History Of Hamlet, Prince of Denmark

Emotional courage is the boldness one has to deal with deep, sensitive issues. People experience emotional courage when deciding how to move on from a drastic change in their life. This courage gives people the strength to look at a tragedy and continue to function. In The Tragical History of Hamlet, Prince of Denmark, Claudius kills Old Hamlet to become king and later feels guilt. William Shakespeare, the author of The Tragical History of Hamlet, Prince of Denmark, demonstrates how courage is not the ideal mindset to have when responding to a separation.

Courage can be used to distance an individual from separation so that they are able to look on it without feeling it. In order to be crowned the new king of Denmark, Claudius kills his brother, Old Hamlet. After his marriage to Gertrard,  Claudius addresses the court and in his speech, he begins with the topic of the death of his brother. Literally expressed by the evidence, Claudius is acknowledging that his brother passed away. In context of plot and characters, this signifies how Claudius built a wall called courage that allowed his to look at the murder of the king while being in a position where the act did not affect him emotionally. This is the same boldness that allowed Claudius to commit the treasonous act that fulfilled his dream to become king. This signifies how in an attempt to be strong enough to continue with life, individuals deceive themselves about the death they were faced with. However, it only takes one reminder to end this life of denial.

William Shakespeare demonstrates how the bravery that individuals possess is in fact a weak shield. Hamlet was trying to ascertain whether or not Claudius killed Old Hamlet so he organised a play.  During The Mousetrap, Claudius interrupts calling, “Lights, lights, lights.” This quote literally expresses how Claudius cannot stand to continue watching the play that Hamlet set up for him. This signifies how Hamlet’s plan to “catch the conscience of the king” worked. This act proves that the wall of courage Claudius built for himself to keep safe from the emotions of murdering his brother was brought down by seeing therefore reliving his crime. It is important because individuals attempt to be strong in order to continue moving forward after they lose a loved one yet something simple can remind them of what they lost and crush their bravery setting them back worse than they were before. Without their courage, people are left to face what they had been avoiding.

Once an individual’s fortress of courage has been conquered, there is nothing left to block the experience of the separation from them. As it is not longer out of sight, it is no longer out of mind. The play that Hamlet set trapped Claudius and caused Claudius to rush out of the theatre. As he leaves, Claudius began to expose the remorse that he felt over the death of his brother. The evidence expresses how at some level Claudius regretted killing his brother and realized how it was morally wrong. Signified by the evidence, in context of plot and characters, is that as the plan of Hamlet succeeded to close the gap that Claudius created in order to move forward guilt-free after eliminating Old Hamlet, Claudius was forced to confront his actions toward the king which makes him aware of his guilt. The importance of this is found when people fully accept that their loved one is no longer with them as once that is done, they can truly move on. If not, they will forever have a part of themselves that will grieve their loss.

The Tragical History of Hamlet, Prince of Denmark, by William Shakespeare demonstrates courage by showing how it holds an individual back from dealing with separation. Claudius uses courage to move past the death of Old Hamlet by isolating the event but is later reminded of it as his barriers are removed. Unhindered by self-made constraints, he properly recognizes his brother’s death. To truly accept something, one must first confront it.