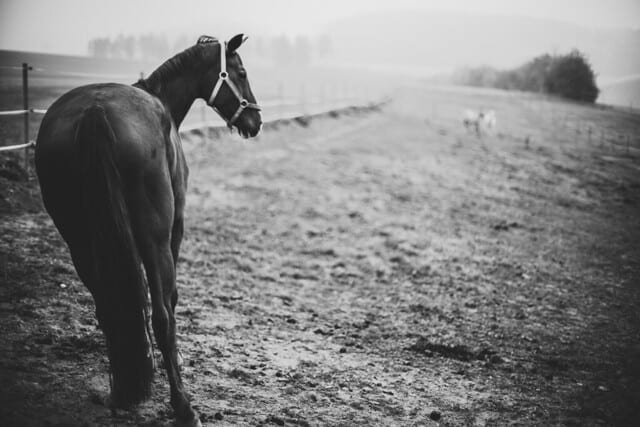 Polished Personal Essay    What do these text suggest to you about the impact of separation in an individual’s life?    All My Puny Sorrows

Noraw’s sister Fortina was gone. For eleven years they had been together. In fact, they had been side by side seen they were conceived. Being born first, she always looked out for her twin, no matter how much Fortina did not appreciate it. Though it may not have seemed that way, she looked up to her little sister; Fortina was incredibly gifted and had an affinity for with people. Despite her best efforts in trying to keep her safe from the harms of society, her sister would her umbrella of protection and actually make other friends. Whenever this happened, she would reprimand Fortina but secretly admired her ability to connect with people.

Her sister played the piano. Her family was always began complaining as the house filled with the noise of the grand piano awakening, begging her to stop and wait for a time when no one was around. Fortina always needed an audience she said, so she would make sure she had everyone’s full attention by practicing at times when people had no choice but to listen to her.. Even though they hated her sister’s odd practicing habits, whenever Fortina went onstage to perform, she and her whole family would give her an applause so loud that it would make the ground shake.

But now that her sister was gone, the house was silent. Eerily silent. No one was pounding away at the piano at 11pm; there were no more recitals to attend; no more awards taking up mantle space; no more of her forbidden friends at the house. Noraw was so alone.

Her sister used to write and with her usual hyper self, Fortina would ask (no demand) her to listen to what she wrote and despite her not knowing anything about literature, Fortina would ask for her opinion. Even though she was amazing at absolutely everything, Fortina was never arrogant or haughty. She thrived by accepting any feedback and applying it to her work.

She missed her sister needing Noraw to watch her practice horseback riding claiming she would be the most well-rounded equestrian athlete he world had ever seen. She missed the long drives on scenic road to get Fortina’s horse. She missed just being with Fortina.

This need to be the best has Fortina’s downfall. At a point, she was so devoted to practicing that she would not bother draging Noraw with her. Initally, when she was not writing or playing the piano she would be riding but she slowly became more and more attached to her dream lf being the greatest equestrian. She advanced up the ranks and got to a point where practices were not general but she would need to take separate times for each specialty. She Fortina began to neglect the pen and piano spending six hours a day at the ranch. She not only pushed herself but also to horse. One day the horse was so exausted that it collapsed while Fortina was riding. The investigation showed that she went flying for 20 metres and was dead on impact.

Ever since her sister left, her parents had lost all motivation to do anything. They hung around as empty shells of themselves making the house gloomy with the shuffling of feet and blinkingly gazing out of windows.

So Noraw left the house, she had learned something from her sister’s life. Noraw realized that Fortina’s death was felt as much as it was because she had lived. Fortina had realized that though life was a risk, playing it safe would not benefit her. Noraw discovered this and began to pursue something she had always wanted to do: politics.

As she began risk-taking, Noraw began living life. She did not know the value of her sister until she lost her but even though Fortina was gone, Noraw could still take lessons from her.

One thought on “Fortina”