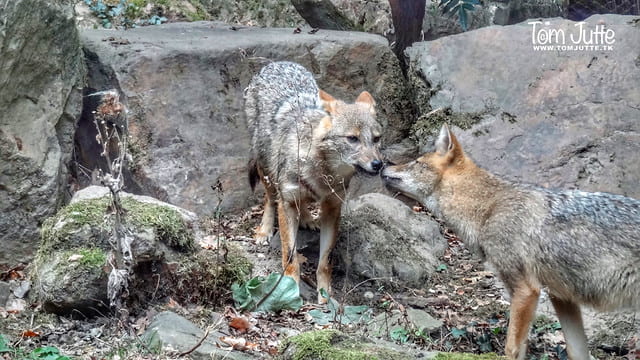 The Shakespeare Company’s production of The Tempest got me thinking about war. The question floating in my head was: if I fight you for your land and win, do I own it? The Tragical History of Hamlet, Prince of Denmark also has evidence of this discussion. Both these Shakespearean plays show, at least clearly, the view point of, “I owned it first so it belongs to me.”

In The Tempest, Caliban complains because it is “his island” and that Prospera is being unfair. The play also mentions how Prospera fought Sycorax for control of the island and she won. Caliban’s argument is that it was owned by his mother and now that she is no longer with him, as her heir he would have ownership of the island. He says that ownership is hereditary and that land cannot move outside of the family. This reminds me of an Israelite tradition of the Jubilee year where people would return to their ancestral lands. Nimrat correct me if I am wrong but, didn’t Sycorax fight for the island beforehand? Now, what I do not understand is how, with full knowledge that they were battling for control of the island, Caliban still lays claim to the land.

The example from, The Tragical History of Hamlet, Prince of Denmark is found in Fortinbras. The armies of Norway met the forces of Denmark in a battle to conquer new territory with Old Fortinbras and Old Hamlet leading opposing sides. The victor would be awarded lordship of the land, yet Fortinbras claims that the land was “stolen” from him. The First Nations of North America had their land stolen from them, the Aztecs less than others, they could not understand the documents they were signing but the Europeans say it is still legally binding. Not knowing what your getting yourself into can be see as an unfair situations but knowing that “these are the stakes”, “this is etiquette”, “do not fight dirty” and saying something was stolen is like giving someone something to keep and then later saying they were only suppose to borrow it.

This can even be applied to the real world with a slight shift. Do you expect someone who worked hard for their empire to give it up just because people were hurt? It is a touchy subject especially with all that we have learned about First Nations and how the “white man” needs to give compensation. I’ll leave it at that I do not want to get jumped. Signing out for now. Be sure to check out my channel. Smash that like button and don’t forget to subscribe.