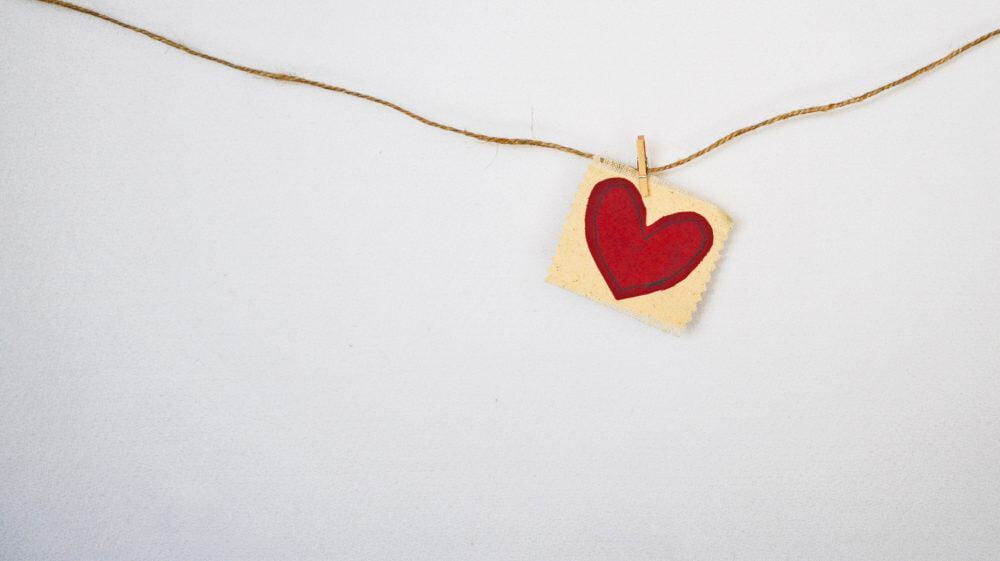 When a character like Mariam is brought to life, I find it harder to say that I relate well to Mariam simply because I live a much more privileged life than the one that she lived. I don’t fear for war every day, I have freedom, and ever since I was born, I have been surrounded by loved ones who are always there for me. It is in these situations in analyzing a text where one needs to discover the human condition: the underlying aspects and truths that compose every person. I found a theme created through the human condition within Mariam – honour. I have defined honour as respect: an honourable man will hold dignity because he has made respectable actions.

Mariam grew up having her honour decided by the people around her. It was not her actions that dictated her honour but rather the ones that created her. She was born out of wedlock. She was a harami-a bastard child. How could Mariam possibly be honourable if, at the time, she was the product of one of the least honourable actions one could make? “ She understood then what Nana meant that harami was an unwanted thing: that she, Mariam, was an illegitimate person who would never have a legitimate claim to the things other people had, things such as love, family, home and acceptance.”

A woman without honour meant a woman unwanted. That was her reality. Mariam realized this at a very young age, and I believe that, therefore, she strives to find situations where she could be away from her reality and live within an illusion of false hope. She latched herself onto Jalil- a father who visited her often and treated her with respect as if she was an honourable human. She felt that he saw her beauty and truth when no one else did. She failed to realize, however, that Jalil was the epitome of an illusion; a wealthy man who feared the loss of his reputation over the loss of his child. There is an apparent contrast between the Utopian dream of her father and the harsh reality of her mother. The only similarity between these two situations is the fact that either way, Mariam’s honour was going to be decided externally by whomever she chose.

She chose to run after false hope, ultimately seeing through the illusion as she realizes the truth behind her father as he refuses to take her in and leaves her on his doorstep. After her fantasy fails, she runs home towards the symbol of her reality- her mother, which also fails as she comes back to find her mother dead. I believe that when Mariam was trying to establish the certainty of her honour, she failed because she depended on either her father or her mother to determine her honour for her. Later in the novel with Rasheed, we see her fail to restore her honour as she wears a burqa as a fake symbol of Rasheed’s love and protection. However, she remains unsuccessful as she is unable to have a child and continues to suffer in her abuse.

Mariam finally establishes her sense of honour when she kills Rasheed. In her circumstances, the most honourable thing to do for herself and Laila was to get out of their abusive relationship, and the only way she could’ve done that is by killing Rasheed. In that exact moment, not only was she leaving him, but she was saving Laila’s life, and arguably her own as well. To an outside eye, killing someone else may seem to be the least honourable thing someone could do, yet after this incident, Mariam never seeks honour the same way she did before. This is because she has already established that honour within herself. She allowed herself to restore her reputation rather than those around her.

Throughout the timeline of Mariam’s life, we see her continually trying to restore her honour, her honour that she was deprived of the day she was born out of wedlock. Each time, however, she fails because she places the decision of her honour in the hands of other people. It is only when she can decide that she has done something honourable, will she be able to achieve it, and be sure of it.

Again, I feel the need to reiterate the fact that I currently live a much better life than Mariam ever did before I say that I see pieces of Mariam within myself. Being both Chinese and Dutch, I find it difficult to uphold the standards of honour within each culture. Many Chinese grandparents I meet already have a predetermined idea of my honour based on the fact that I was born half white. I often find myself working each day to fit into the standards of society around me; to be “honourable” in their eyes. In my family culture, success and honour are shaped by one’s intelligence. There is an absolute and unsaid standard in my lifestyle that a particular grade needs to be maintained. Every day as I studied and worked hard, wondering why I could never please the people around me, I failed to see that in their eyes, I would never be able to reach that standard, simply because I was mixed. I didn’t have the “full potential” someone who grew up with strict and fast-paced learning in China. Since then, I have grown and realized that honour needs to be established within to be accurate and guaranteed. I have no control over anything except my view of who I am, my work ethic, and my reactions. Why was I leaving the decision of how honourable I was in the hands of people I didn’t even have certainty in? In my eyes, being honourable is having self-respect, dignity and a sense of worthiness. Being in the musical, or having a job is respectable to me because I am taking responsibility for my own life and participating in something that makes my soul happy. My extended family, however, may disagree because those activities distract me from my studies. I have learned that like Mariam, as long as I can establish honour within myself I will be just that – honourable.

8 thoughts on “where one finds their honour”