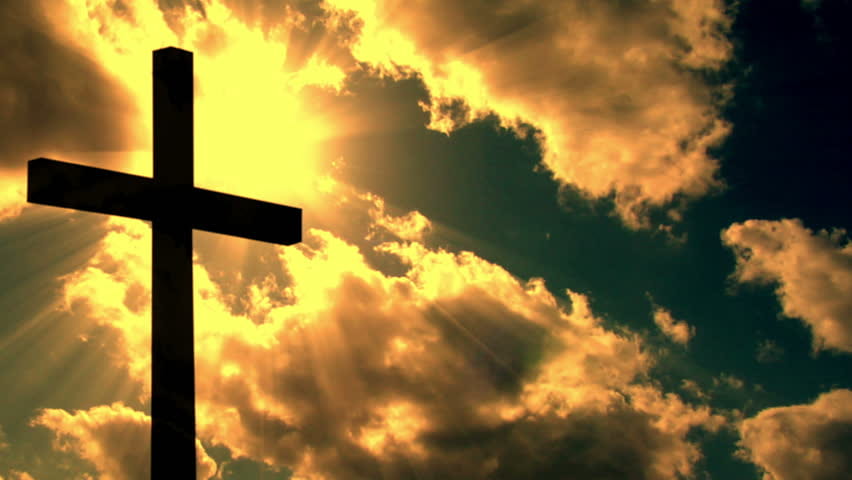 It was by the end of the first chapter of Their Eyes Were Watching God that I realized the beautiful intertwining of Christian beliefs throughout the novel by Zora Neale Hurston. Speaking through a range of biblical allusions, Hurston develops religious overtones that add texture and depth to the story she is sharing with her readers. These religious overtones are developed by direct and indirect biblical references that aid in the character development of Janie. Our first contact with Janie is when is washing her feet outside of her home, preparing to go inside and eat supper. This scene and the actions taking place are a shadow of Christ’s “Last Supper”, also known as the Passover meal. By washing her feet and sharing her past Janie is cleansing herself of her past life. Through cleansing herself in reminiscent of Christ’s “Last Supper”, Janie is expressing her old age and that her time on Earth is almost over. With this, Janie is content with her life in which she is ready to move on and be at the right hand of God. “You have also given me the shield of Your salvation, and Your right hand upholds me; and Your gentleness makes me great.” (Psalms 18:35).

With insight into Janie’s early years, the symbol of the pear tree is deeply impactful on her identity. As an indirect biblical reference, the pear tree is a mirage of the forbidden fruit in the Garden of Eden. “She had been spending every minute that she could steal from her chores under that tree for the last three days… It had called her to come and gaze on a mystery…It stirred her tremendously.” (page 10). At this point in time, Janie is pure and innocent until an impulse overtakes her, much like Eve. As Adam and Eve are in the Garden of Eden, the serpent appears to Eve and tempts her to eat a fruit which will allow for her eyes to open to see good and evil. Much like God in this event, Nanny acts on Janie’s impulsive decision to kiss Johnny Taylor and sentences her to a life where she is now aware of the evil present within society. The biblical story of Adam and Eve serve as the beginning of life, the creation of the Earth. Much like Janie, this story is the beginning of her life and insight into the true nature of society. “The man has now become like one of us, knowing good and evil. He must not be allowed to reach out his hand and take also from the tree of life and eat, and live forever.” (Genesis 3:22)

After many happy years together, Janie and Tea Cake experience a devastating hurricane. With additional indirect biblical allusion, Hurston paints the picture of the Great Flood from the bible. “A big burst of thunder and lightning that trampled over the roof of the house. So Tea Cake and Motor stopped playing. Motor looked up in his angel-looking way and said, ‘Big Massa draw him chair upstairs.’ Janie said: ‘Ole Massa is doin’ His work now. Us oughta keep quiet’.” (page 159). Throughout this event, Janie and those with her are consistently looking to God for strength. Though they may be scared, they know that God has put a rainbow in the sky to remind them of the promise he made to never flood the Earth again. The characters are influenced and guided by their faith to persevere through the storm. Like Noah, Janie has faith in God and awaits for him to set the stones in place for what is to come next in her life. “I establish my covenant with you: Never again will all life be destroyed by the waters of a flood; never again will there be a flood to destroy the earth.” (Genesis 9:11)

Despite the biblical references, Janie at times, goes against God’s will and what the bible and his word commands her to do. The first contrast between Janie’s view and Christianity is how we carry out our lives. Throughout her years, Janie is enveloped by her need for romance and love in her life which contradicts a Christian’s belief that God is to be put first and that knowing God is the most important thing in one’s life. An additional contradiction found between Janie and her religion is her need to live her life in her own way. As Christian’s, one is instructed to live God’s way and our actions will be done in accord with God’s word. The differences found between Christian worldviews and Janie’s worldview seemingly results in a life full of hardships. Christians have comfort knowing that though there may be hardships, they are there to make us into better individuals. “So faith comes from hearing, and hearing by the word of Christ.” (Romans 10:17).

Throughout the novel Their Eyes Were Watching God, Zora Neale Hurston sows Christian beliefs and biblical references throughout the novel. The religious overtones help to develop Janie throughout her years into a woman who accepts her faith and is ready to move on from her past and move onto what is next in her life. It is despite her religious beliefs, Janie at times, becomes separated from her faith which results in her losing her way in life. After numerous years, Janie is reunited with her faith and follows God’s word and accepts his plans for her. “Yours, O LORD, is the greatness and the power and the glory and the victory and the majesty, indeed everything that is in the heavens and the earth; Yours is the dominion, O LORD, and You exalt Yourself as head over all.” (1 Chronicles 29:11).

6 thoughts on “A Christian Insight”