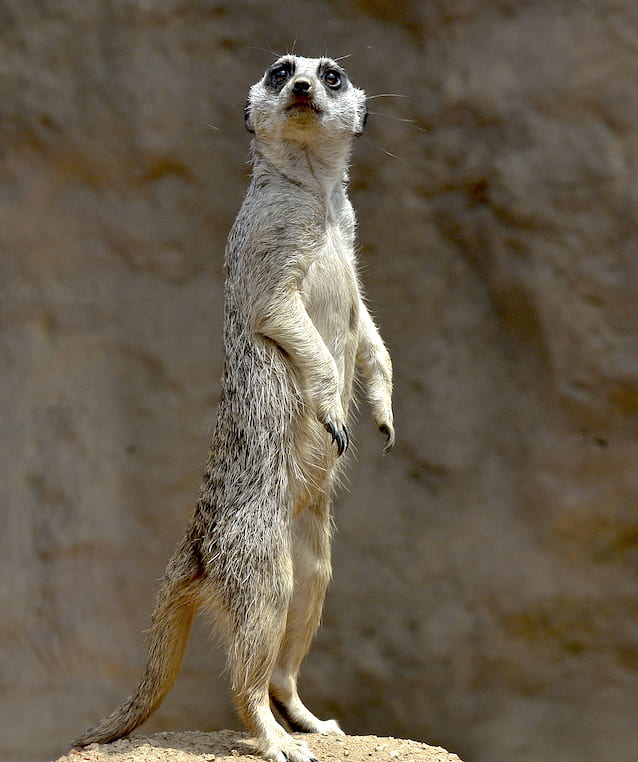 In what ways does the novel present knowledge as dangerous and destructive?

Knowledge is what can be understood. People encounter knowledge whenever they learn or teach. Knowledge makes people have a fuller grasp on what happened, is happening or will happen. In Frankenstein, Victor Frankenstein wants to create life and does not know what that action could cause. Mary Shelley, the author of Frankenstein, demonstrates danger by showing how knowledge of the truth behind a situation can cause both mental and physical effects.

Mary Shelley, the author of Frankenstein, demonstrates knowledge by showing how it can prepare one for destruction. When at university, Victor decides he wants to create life. Victor knows that his dark arts will not be welcomed so he puts himself into a secluded place to make his attempt on life. Literally expressed by the evidence is that Frankenstein instinctively knows that his endeavours are improper so he goes to great lengths to conceal himself. The evidence signifies, in context of the plot and character, that Victor is well aware that he is doing something that is unnatural and knows that if he is caught, he will be stopped. As a result of this he takes precautions against discovery. Through life, one has both wants and needs. Occasionally, they pull us in opposite directions. The reason this is important is because, if one chooses to indulge in one’s wants, one must leave a path for what is needed, specifically by leaving themselves open to others that can, and will, drag them out of their unhealthy behaviour. By creating a means of escape, oneself will not spiral into addiction or obsession of that immoral act.

Demonstrated in the novel Frankenstein by author Mary Shelley, is how knowledge can be dangerous to one physically. Victor had recently achieved his goal of creating life and was horrified. He ran away and became ill because he knew that such a creature, as the one he created, existed. Knowing that life was created and knowing what it was like made Frankenstein sick, this is literally expressed in the evidence. Signified in context of the plot and the characters is that knowledge can have physical implications as is seen in the fact that Victor created life, beheld it and, due to that, fell sick. It is important because when one witnesses something or has knowledge on specific topics, they can obtain physical signs. Just as individuals have physical reactions to the emotions of happiness (smiling) and sadness (crying), guilt can also affect one physically.

The author of Frankenstein, Mary Shelley, demonstrates knowledge by showing how is can destroy one from the inside. After the death of William, Victor returns to Geneva to grieve his brother and discovers the verdict for Justine. Frankenstein speaks of how he knows that his monster killed William and how he would be responsible for the deaths of both William and Justine. The evidence literally expresses that Victor is aware of the cause of his brother’s death and ,as he cannot (or will not) say anything, he allows his maid to be killed as well. The evidence signifies how Victor Frankenstein’s knowledge of the monster, one that has led to the destruction of two of his loved ones, gives him a great amount of guilt which lays heavily upon him. It is important because the knowledge an individual has causes them to view situations in a different light and understand happenings which can cause them to feel bad within themselves. As people go through life and they learn through what they experience, those experiences enter their mind and are both analyzed within their current thought-process and help shape a new one that alters how they see future events.

Frankenstein, by Mary Shelley, demonstrates how knowledge can be destructive to the one that possesses it. While Victor Frankenstein was creating the monster, he knew his actions were inappropriate. This knowledge led him to bypass the safety that would come from another being aware of his plans. As a result of this, he allowed his family to be destroyed and he damaged his mind. This can be seen in the guilt he feels over Ernest’s younger brother and Justine and as he becomes paranoid. It is important for an individual to remember that what they know can hurt them.

3 thoughts on “Victor and Socrates”