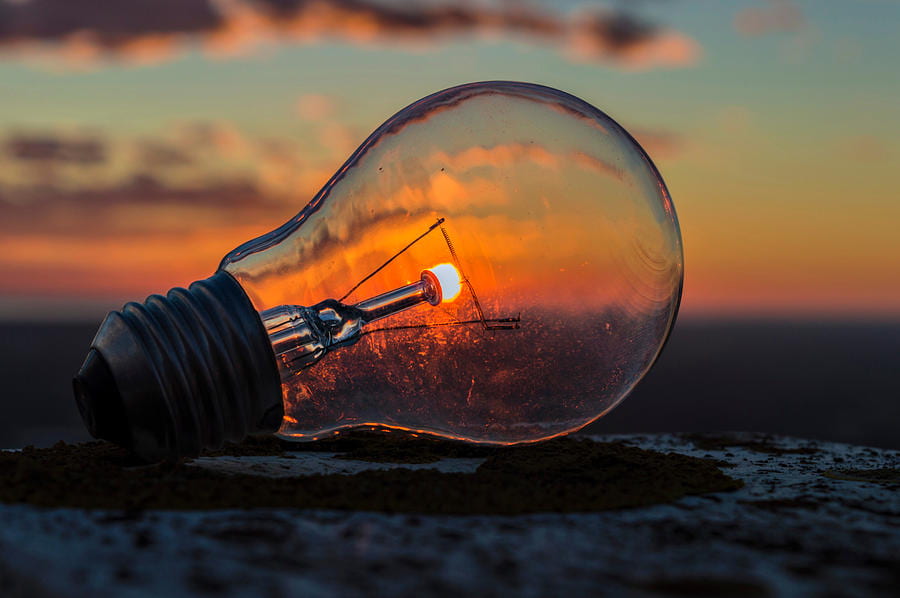 As you may or may not know, my name is Luca which means the bringer of light. The following is a PechaKucha about me, but more specifically the change that has happened to me over my high-school years.

This presentation is a look back to who I once was and also a capture of who I am today. To do this, I need to start from when I truly was a different man; a man that in-front of many of eyes, including my own, has changed into an entirely different being. 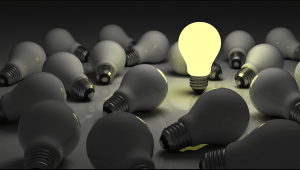 Throughout my middle school years I lead my life in what now seems to be a darkness. Not a darkness of emotion but a shadow of an experience which I missed because of who I was, an introverted kid who only spoke to his close friends and had no real need for anybody else. 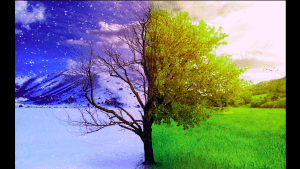 But then when I entered this school in grade nine, I didn’t have those friends. My comfort zone was lost and I realized that was surrounded with a new opportunity. An entirely new group who didn’t know who I was. I had a second chance to choose who I wanted to be, and that’s when my change started, like winter to spring I started to wake up to a new life. 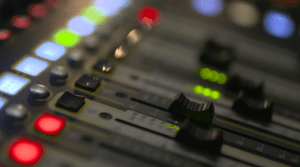 All the sudden, I didn’t have just two or three new friends I was making, twenty, thirty, forty. This is because I discovered this world of performing arts, which I started in grade nine by doing tech, but over the years I learned to love this theatrical world and it gave me a reason to stay in this school. 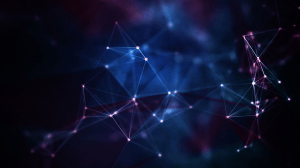 Amongst all the fun and joking around we had in the making of the musicals and one act plays, the most important thing that I got out of this experience was the connections I made. I now knew and talked to more people than I ever had before, and found a place where I belonged. 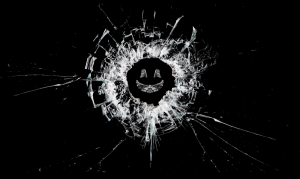 And for the first time I was truly… happy.

I was not just existing, I was living my life and being this new person I wanted to be. My world shattered when I lost my good friends and it changed me in such a drastic way but it’s exactly what I needed. 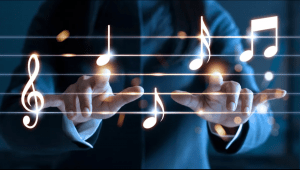 Now with this new group of people I found a way to bring forth things I really loved. Like music through choir or technology through theatrics, because I found this group that shared my same passions and loves. But they also inspired me. I recently picked up piano again because of how inspired I was by the people that now were by friends. 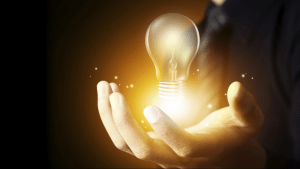 I feel like now I have the light which I lacked in my past. I grew up and became more extroverted, more accepting, and more myself. I have gained a confidence which before I never thought possible, and it changed how I was around people, I would be openly myself. Shining bright. 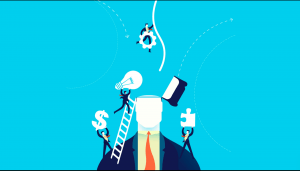 I started to become a leader with those I interacted with. The same seniors who I looked up to in my junior year, I have now become for the new grades coming. I include others, want to lift them up, and show them the same experience that I got when I was in their shoes. 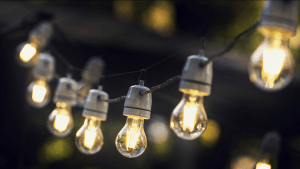 I want to light up others in the same way I have been. This is my goal, I want to help people following in my footsteps to become even brighter than I am myself.

the bringer of light.

8 thoughts on “Something Bright – A PechaKucha About Growth”