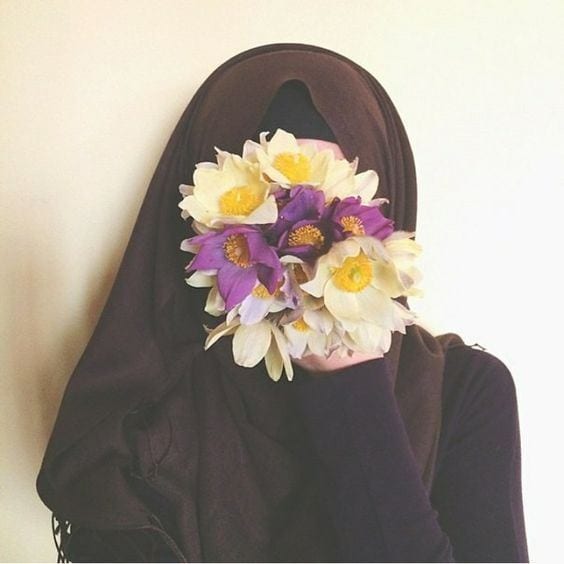 In a few years, this little girl will be a woman who will make small demands on life, who will never burden others, who will never let on that she too had sorrows, disappointments, dreams that have been ridiculed.

A woman who will be like a rock in a riverbed, enduring without complaint, her grace not sullied but shaped by the turbulence that washes over her.

Already Laila sees something behind this young girl’s eyes, something deep in her core, that neither Rasheed nor the Taliban will be able to break. Something as hard and unyielding as a block of limestone. Something that, in the end, will be her undoing and Laila’s salvation.

The little girl looks up.

Puts the doll down.

“Mariam had never before been wanted like this. Love had never been declared to her so guilelessly, so unreservedly.

Aziza made Mariam want to weep.

“Why have you pinned your little heart to an old, ugly hag like me?” Mariam would murmur into Aziza’s hair.

But Aziza only muttered contentedly and dug her face in deeper. And when she did that, Mariam swooned. Her eyes watered. Her heart took flight. And she marvelled at how, after all these years of rattling loose, she had found in this little creature the first true connection in her life of false, failed connections.” 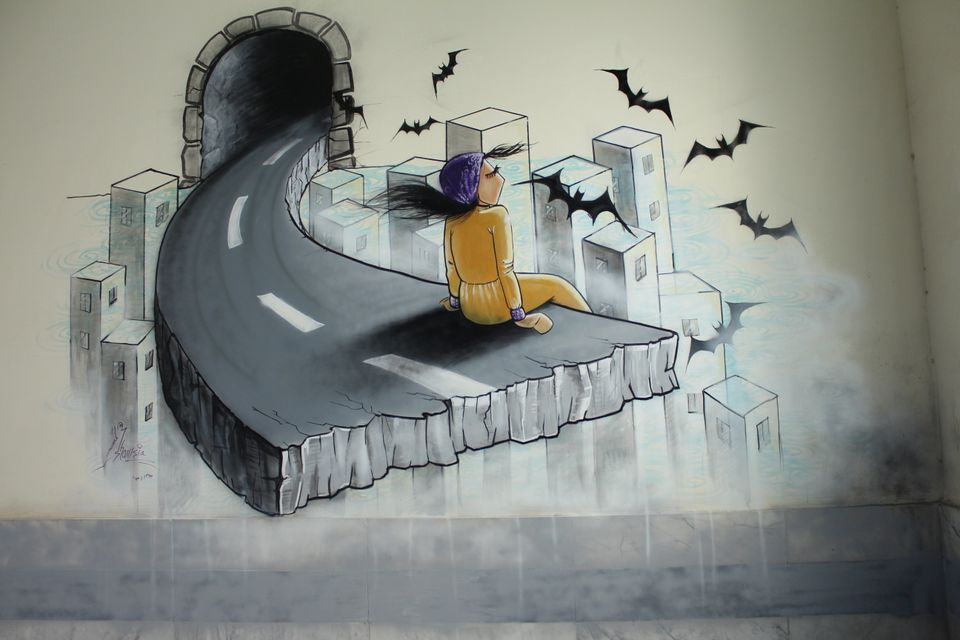 For me personally, the Matter portion of both these quotes is intertwined; one cannot find love without endurance, and a will to endure fails to flourish if it is not coupled with love.

If I’m being honest with myself, it has always been really hard for me to say the three words others seem to feel with such ease, without reproach or fear. I’m a cynic when it comes to love- I adore the idea of it, the layers of illusion with which it is painted, the promises and the dramatic don’t-leave-me’s and the fated encounter that weaves together the destiny of two soulmates; but in reality, it never does seem to play out like that. In reality, so much could go wrong.

Before you think of me as completely emotionally withdrawn and a social recluse (which isn’t too far off, to be honest), let me reassure you; I feel love. It’s just whenever  I feel it, for family or friends, I struggle immensely in saying so. I think a major part of it is growing up in a Pakistani culture, where parents are more reserved with their affection and children are expected to be too. Love is shown, not said, and growing up in Canada, where saying “I love you” is marginally more common always made me feel like an outcast to this emotion that seems to bring about more pain than it’s worth. It stresses me out, it’s embarrassing, it’s scary, and it makes me feel guilty.

So there’s a point to all this, I promise.

My first time genuinely coming to terms with all these emotions was when I was taking care of this little 2 year old child, because his mom was busy (and also I love kids). I remember when I held the kid he was crying, and I remember the frantic urge I felt to calm him down, get him to relax, so I carried him to a picture hanging on the wall as though it was the most interesting thing in the world, encouraging him to trace his hands over the words and what have you. He calmed down almost immediately, and I remember him looking up at me, his eyes still shining with tears, and smiling at me, before eventually resting his head on my shoulder.

It’s such a strange thing to be emotional over, but I remember that my eyes started tearing up and all I could think was thank you, over and over again:

Thank you for finding the depth of your world in my two arms.

Thank you for allowing me to be your refuge.

Thank you for trusting me so wholeheartedly.

Thank you for teaching me the

mercy that rains down on those who open their hearts,

the innocence that love allows one to retain.

I was holding in my arms the personification of purity, a being that would in himself grow and love and expand the world around him, and if I could provide this child even a moment of comfort that he may grow to pass on to others, I was grateful.

To this child, I was just a babysitter, someone to look after him for a while, and that’s also when I came to appreciate the selflessness tied with being a mother- the seconding of one’s own identity and dreams for the sake of your children, the endurance with which you must uphold the thankless task of raising a child. They do this- all of it- for love. If that is what love is, then I think I can understand why people devote their lives to this labour, for even if it procures only a single drop of its sweet nectar, perhaps that makes it worth it.

I have been called to the stands

that which has formed a haven in my heart.

I have been summoned to recite the plea

poised on the precipice of my lips for so long,

I fear I may have forgotten the words.

it is a privilege

beneath the shimmering moons

on the roof of my mouth,

to  exhale in its grey gloss and glimmer

the contents of my soul,

as though they were an abundance of

from the heart of one fool

to the wayward pocket of the next.

A penny for my thoughts,

thinking you can draw a confession

simply by willing it so

It’s not that easy,

allowing the air to fill with the weight

that’s not something I’ve learnt how to do,

because if there’s anything I’ve learnt

it is the thousand splendid suns

bursting between the threads of souls interwoven.

It is not the static, stagnant waters of wishing-well woes,

but the silken flow of  endurance,

the paths of our lives intertwined.

Love is the name given to the heartbeats

you were not born with,

but that you recognize as your own,

the innocence of meeting a soul

that fits in yours,

the beauty of humans

about the copper and silver coins

I once thought of as love;

the cheapening of a universal communication,

the corruption of a curiosity

I’m sorry that the wells of my lungs

are apt to overflow-

where you thought there was a drought,

the likes of which not even I have seen-

perched on the precipice of my lips like a prayer,

tended to in the chambers of my mind,

the fibres of my soul,

the echo of my heartbeat;

My love is silent,

roaring in my blood,

and, for a second,

I could have sworn-

I’m glad you made it through that!

For my emulation, I wanted to play on the themes of rekindled hope that I saw in the above quotes; love, especially for Mariam, is considered a treacherous illusion because of  how much she has suffered for her right to it. However, she is able to redeem both herself and her humanity through the relations she builds and her deep capacity for love. I wish to redeem myself from a lifetime of being told that love devalues and cheapens, from a lifetime where love was a rusted penny (where I was considered one too). I don’t want to throw away my ability to love- rather, to be human- so easily, and it’s a difficult resolution to make;

I will try, once more, for the sake of the blood in my veins, and the people whom I love…

So much more than I’ll ever be able to say.

6 thoughts on “The Thousand Splendid Suns Between Our Souls”