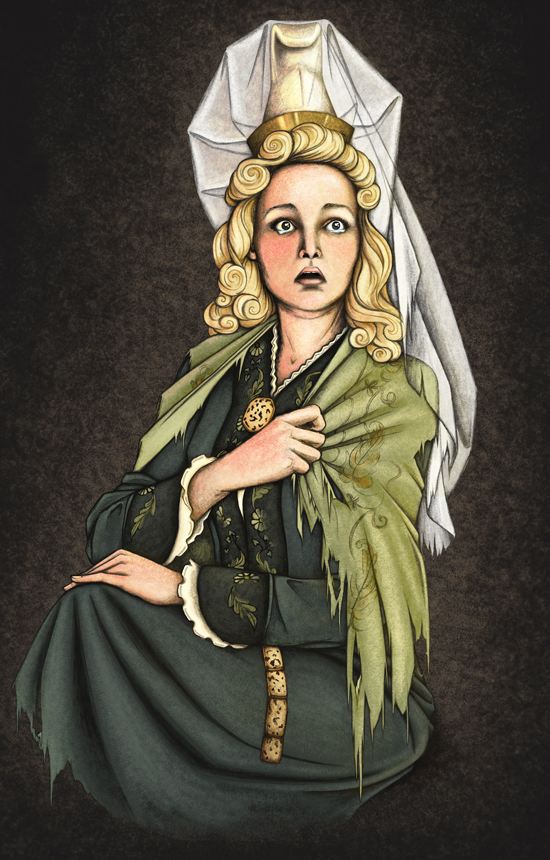 Here is my cold personal response towards the beautiful poem of Jónas Hallgrímsson and the above prompt.

How does one define a nation Perhaps through their culture or way of life. Iceland was once seen as a nation of mere farmers to the might Danes of yesteryear. Iceland questioned the ways in which they treated the glorious lands that they were gifted with.

What defines Iceland as a nation is the precursor of their history. Tales of powerful Nordic Sagas strengthen the belief that Iceland is strong and wise. Like glaciers that have existed for centuries observing years of knowledge being forged upon their very bodies. They teach the people wisdom shared amongst old Icelandic men. The ice is their father.

Beauty! No land in any other region of earth share the same warmth that Iceland holds. Vast fields of volcanic soil act as a shield for those that fear the cold of the surrounding oceans. Beneath that volcanic soil lies the fire that gave birth to the beautiful people of Iceland. The very fire that created mountains and valleys to protect the families of Iceland.

Past the valleys, and into the mountains there exists our Lady of the Mountain. She is our mother of fire, married to our father of ice. 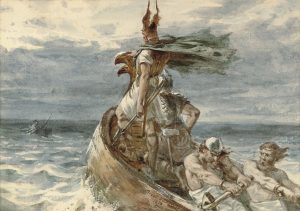