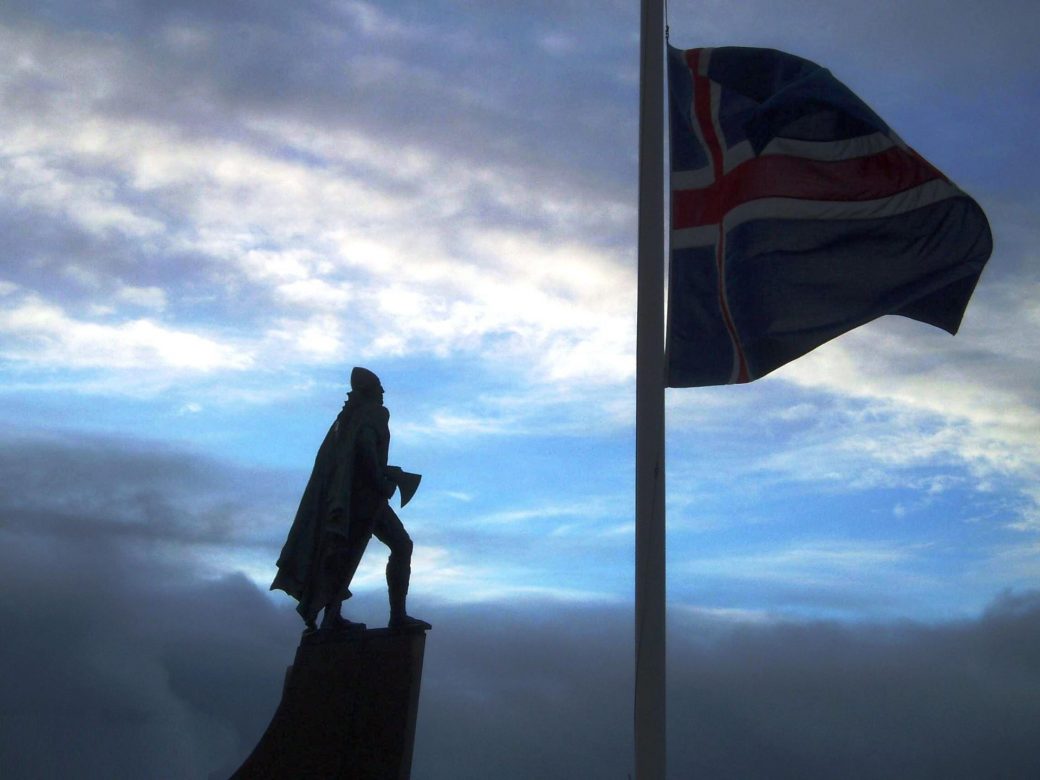 The following text is Ísland, an 1835 poem written by the Icelandic poet Jónas Hallgrímsson in an effort to rouse the hearts of his compatriots in the centuries-long struggle preceding Icelandic independence. Just beneath the poem is my own cold response to it, in reply to the prompt: Consider how the significance of memory of the past has been reflected and developed in a literary text. Discuss the idea(s) developed by the author about the significance of our memory of the past.

Patriots. That was what my grandfather called the men of his generation. I remember when I would sit there at his feet, with my eyes, brown and wide, looking up at his noble face complaining about the cowardice so prevalent in American society. I can still remember hearing stories of the freedom-worshipping heroes who came over the sea from the east, eager to settle the land. He used to enthrall me with tales of the early pioneers and the brave fur traders and the devout pilgrims who came to the New World seeking a chance to pursue their dream born of guts and the willingness to shed blood and tears, if it ever came to that. I remember my grandfather talking about his brave comrades during the World Wars, and he wondered where the courage ran off to after peace began. Every time I look in the mirror and put my helmet on, I stare into my own eyes, still brown and still wide, and hear my grandfather’s whispers, haunting me still, saying, “See how your forefathers’ fame faltered, and passed from the earth!” 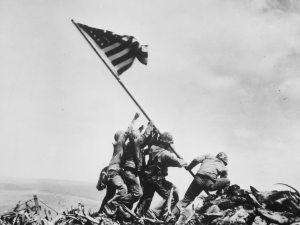 This is from the Icelandic Culture Seminar I had the honour of presenting with Shyla, Ibukun, and Tim. Our presentation can be found here: https://docs.google.com/presentation/d/1ksQLIvMf0kNxYI7ePU0ZlBZl1sc7sbAVsI-J541wOJ0/edit#slide=id.g2916b0c6be_0_7