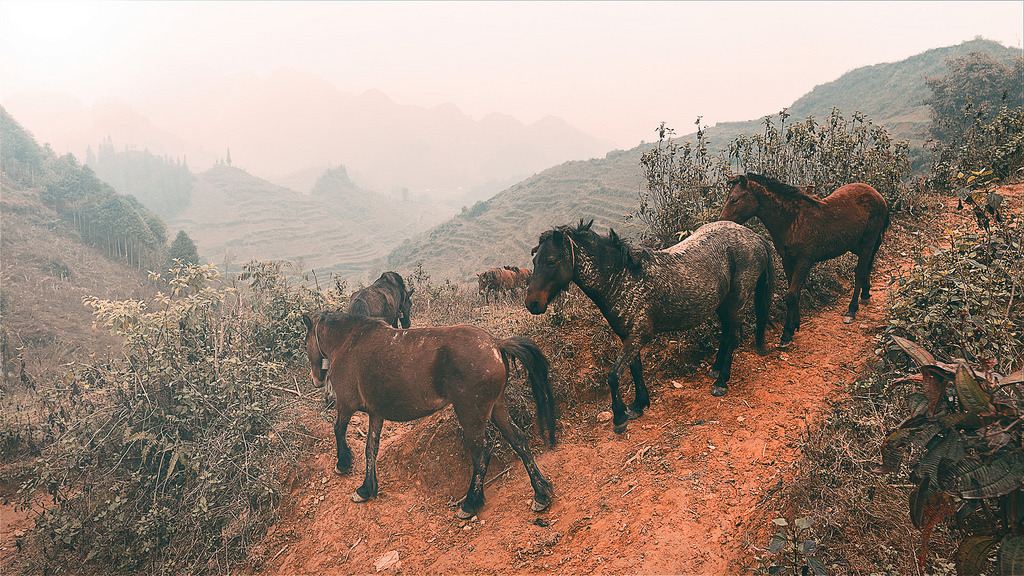 Prompt: What do these texts suggest to you about the ways in which individuals deal with the prospect of an uncertain future?

Context and Thesis: I intend to explore the idea that different individuals cope with an uncertain future in varying ways. In my story, the father finds certainty in his pursuit of a grand future and the child finds certainty in focusing on the present. One runs into the unknown with open arms and the other decides to stay with what is determined. Additionally, an uncertain future means something different to each person. What one finds unsettling may be just what another needs to feel secure.

Plan: This is a creative short story, told from the perspective of the child. The idea of Home serves as the main source of certainty in its ability to provide security and belonging. Conversely, the absence of Home is the source of uncertainty.

My father’s eyes – grey and gold-flecked like the feathers of some grass-dwelling bird. Yes, like a ground-bird, like a life spent pecking at beetles in the dust, and like little wings flapping at the sun, unaware they’re too short to fly great distances. Oh, but father certainly dreamed of flying great distances – right up to the sun bobbing in its vast ocean.

My memories begin with the jarring motion of rocks under the wheels of our buggy. I can still hear the whip crack across the backs of our two horses – Destiny and Ashes. Their rippling muscles seemed to have a life of their own, as if there were bodies trapped inside the horse hides looking for a way to escape their dark, fleshy prison. Always, there seemed an elbow here, a knee there, pressing out against the hair. These lovely beasts captivated my imagination and carried us tirelessly from farm to farm, town to town, each time my father grew restless.

Yes, he was a restless man. He was all too eager to uproot when the craving struck him. Even sometimes in the middle of the night, he’d pull me from my bed, I’d pack my few belongings into our wagon and we’d ride off into the night. Ashes and Destiny, driven by my father’s strong arms, pulled us through the unknown dark. See, my father was searching for a home for us two. A perfect home.

Every temporary dwelling we inhabited came with some inexcusable flaw only he could see. At arrival, he did not notice it, but in the few months preceding our inevitable departure, some feeling of inadequacy struck him. He perceived, in each hardwood skeleton we passed through, some great discrepancy from the dream he clung to so tightly. He dreamed of a place with pleasure bursting out of its face, a place of infinite hope, a place that existed just for us. Apparently, nothing was quite what he wanted. And onward we two went, searching for that illusory home.

Father was a noble man, or perhaps just a man with noble intentions. A man so certain of his dream’s reality that he didn’t see harm in repeatedly ripping out our roots from the ashen prairie soil. Yes, casting out into the night, to him, was a sure promise of something better. I don’t think he was ever unsure of his judgements, never once.

When I was very young, his certainty was all the certainty I needed. He clung tightly to his dreams and I clung to him. I didn’t ask a single question when he decided it was time to go. Trust is the word for that, unwavering trust. The way he fixed his grey-gold eyes on something higher up, some great promise, convinced me of that promises’ existence. I could see that, to him, it was real – some unshakable home for us.

But with each passing summer, I began to question.

A gnawing feeling grew inside me each time he told me we were leaving, moving on. No longer did I feel excitement when we bridled our horses and packed up our wagon – I felt dread. And each new dusty, abandoned dwelling he found did not utter promises to me as it did to him. I was always looking backwards, back to our last dwelling, reaching for a fast-receding feeling of home.

When I noticed the children of the towns we passed through, I saw the smiles on their clean faces. Their baseball games and air-tight friendships were envious to me. I began to crave their friendship, and I yearned for the certainty of a young, dimpled hand’s grasp, a hand that looked like mine. I began to believe my father was not guiding me to some hopeful, unnamed future but dragging me away from it. And slowly, I let go of my father’s hand. One finger at a time, my grip on him and his dream grew slack.

I began to understand that he never felt home-sick with this endless vagabond life because in his dream he found the certainty of home. His home was the living, breathing, flawlessness of his own mind. So he didn’t notice mountains rising and eroding, or seasonal floods, or the fact the soil was always too silty for any real success.

My father dreamed of a home for us two. He believed it was out there, somewhere, waiting to be discovered. He never felt uncertainty once, about what lay in the beyond, in the vast expanse of oscillating wheat. To him, definitely somewhere tucked behind some rolling hill was a perfect place to have me grow up.

He never really understood the uncertain, shaky reality he created for me. His eyes were always so blindly affixed to the future he knew existed. He was so focused he didn’t notice how desperately I craved some semblance of solidity, how I hated the murky future he had handed me. He didn’t even notice that I had already grown up, perhaps too quickly. By the time he found our place – if ever – I’d be long gone.

And when, at seventeen, I finally told him I wasn’t coming along anymore, why, he packed up his broken heart and went on searching without me. He found his certainty, his home, in his dreams of a grand, certain future. Destiny and Ashes.

Once he was gone, I found some certainty in the present. I stopped mimicking his iron gaze on a future I didn’t really believe in; I found home right where I was standing. I stopped searching and I just found it.