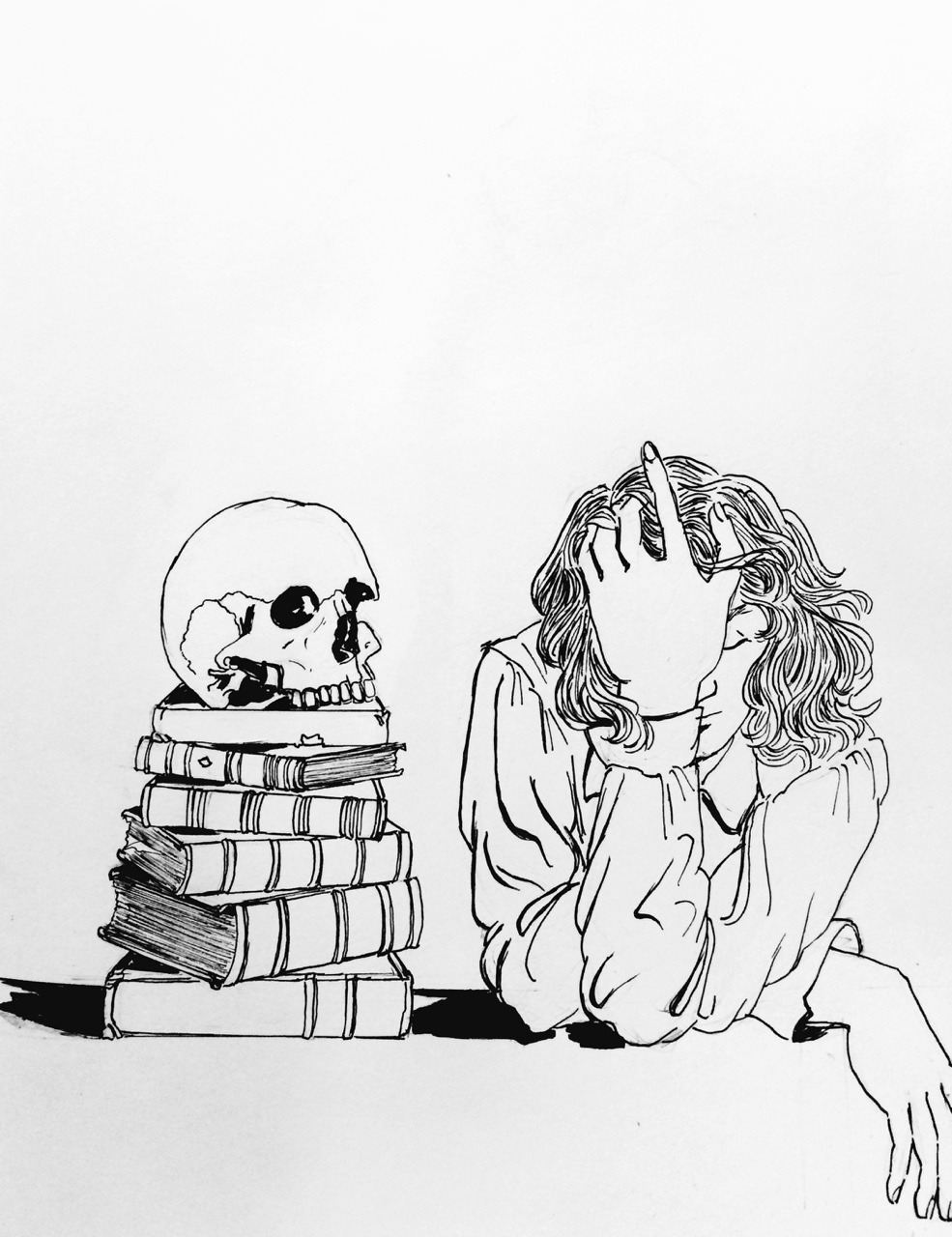 “What is a man/ If his chief good and market of his time/ Be but to sleep and feed? A beast no more….Sith I have cause, and will, and strength, and means to do it… Rightly to be great/ Is not to stir without great argument/ But greatly to find quarrel in a straw/When honour’s at the stake/ How stand I then/ That have a father killed, a mother stained/ Excitements of my reason and my blood/ And let all sleep? While to my shame I see/ The imminent death of twenty thousand men/ That for a fantasy or trick of fame/ Go to their graves like beds, fight for a plot/ Whereon the numbers cannot try the cause” (Act 4, Scene 4)

Hamlet struggles with his inability to act upon avenging his father, causing him to feel ashamed when he sees the lengths Fortinbras goes just to retrieve a piece of land his father lost. In Hamlet’s case, he believes that his father’s honor and name is at stake, so he must act to restore honor in Denmark.

Hamlet. A prince once fathered by a great king and virtuous mother, now fatherless and a witness to his mother’s incestuous marriage to his uncle; Hamlet is filled with grief, anger, and bitterness towards the culprits, Gertrude and Claudius. These feelings grow when he discovers that Claudius murdered his father and seduced his mother. With these emotions swarming in his heart, Hamlet is overcome with determination and passion to avenge his father, however, as a character with great ambitions, Hamlet is also riddled with apprehension and his own paradoxical thoughts.  Overall, Hamlet’s character is one that I can relate to one a personal level. He is stuck in a space of action and inaction, “to be or not to be”. When I imagine Hamlet’s brain I always think of  pendulum swinging back and forth,unable to make a decision, unable to stop himself. Due his impulsive yet thoughtful nature, Hamlet is almost always  stuck in the extremes when trying to “repair” the dishonor that Claudius and Gertrude have caused though attempting to murder Claudius but also proving to be calculating by having the players reenact King Hamlet’s murder in front of Claudius.Although Hamlet’s story isn’t relatable for me, his depth of human emotion and determination to restore honor and certainty to his family name as well as the throne of Denmark after having his father murdered, mother disgraced, and crown stolen- is admirable. 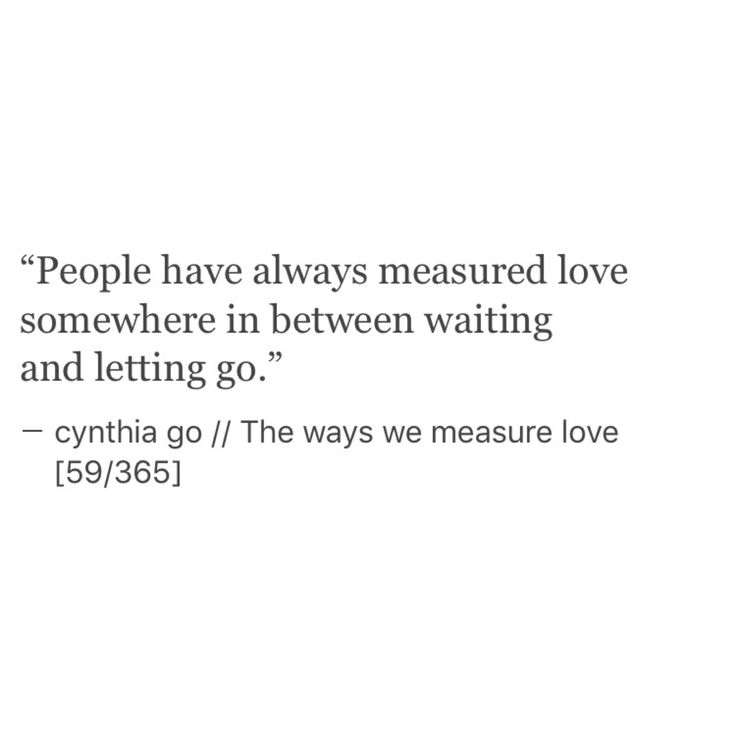 This poem represents Hamlet’s grief and how everyone around him, especially Claudius and Gertrude, judge him on his emotions towards his father’s death. Hamlet admired and respected his father deeply;therefore when he died, it affected Hamlet greatly. His sorrow for his father is his way of honoring him and what he did for Denmark;however, Gertrude and Claudius see it as “unmanly grief”. The two are measuring Hamlet’s love for his father based on how long it’s taken Hamlet to let go/get over his father’s death, whereas Hamlet is measuring how much Gertrude had loved her late husband(his father) based on how she didn’t wait at all when it came to marrying Claudius. From my perspective, Hamlet’s anguish is justifiable because when I put myself in his shoes I can see how miserable he must feel losing his father but also the honor that his father brought to the kingdom. On top of that, Hamlet isn’t permitted to express his feelings or mourn causing inner conflict within him and increasing his hatred for Claudius and Gertrude. 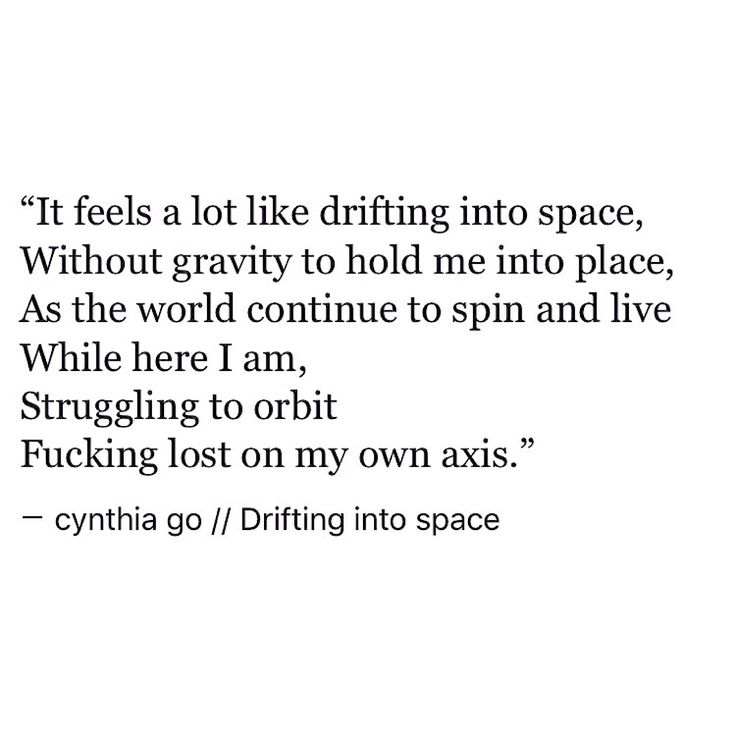 This poem represents Hamlet’s descent into madness and his overall existentialism. When looking through Hamlet’s perspective, he’s lost everything: his father, his mother’s decency, his love(Ophelia) , his friends have betrayed him(Rosencrantz and Guildenstern), and he feels inadequate when it comes to fulfilling his father’s ghost’s wishes. And despite all of that, the world keeps spinning, the conflict between Denmark and Fortinbras continues. This is where Hamlet’s loneliness and existentialism comes from. He is unable to cope with all that’s happened to him since it’s happened in such short lengths of time. In a way, Hamlet’s existentialism is his escape when reality becomes too harsh; however, staying in that head space for so long causes him to lose himself within his own thoughts. He begins to question the meaning of his life and its worth, as well as the worth of others. Thoughts such as these assist yet hinder Hamlet’s process in restoring honor and certainty since he is able  to mindlessly commit acts which benefit his agenda; however, he struggles to make wise decisions for he’s “lost on my(his) own axis”. There is something rotten in the state of Denmark, and Hamlet is merely a cog in the clockwork of it.

When considering the two creative pieces above, as well as Hamlet’s character, his responses to uncertainty/certainty and honor/dishonor makes sense due to the ways he displays his logos, pathos, and ethos.  Starting with his logos, it’s evident that Hamlet is a philosophical individual, although, his logic is often skewed because of  his overwhelming pathos that often takes over his rational. For example, when trying to cope with the dishonor that Claudius and Gertrude produced within the kingdom, Hamlet is motivated by his grief, anger, and disgust for their relationship. Through his pathos,we are also able to view his ethos and what he feels is right and honorable. All of Hamlet’s appeals represent how he responds to certainty/uncertainty and honor/dishonor since they influence his actions/behaviors. When I think of Hamlet, I see a man who’s not only struggling to restore honor and certainty into his life, he is also a man fighting an internal battle. Hamlet is lodged between inaction and action; because of this, Hamlet’s responses are brought to surface when these two parts of him clash. To help me emphasize with Hamlet, I imagine him before the play. How he had a noble father and benevolent mother, a devoted lover, and a mighty throne promised to him, as well as a glorious legacy. Due to Claudius’ actions, Hamlet lost that certainty for his future. Furthermore, Hamlet attempts to restore honor and certainty by taking things into his own hands, no matter how drastic, in an effort to get his life back and redeem his father’s honor. And through these efforts, Hamlet loses himself.

There are more occasions where I’ve questioned the meaning of my life than I care to admit. It’s become a daily ritual of mine: to measure the worth of my life. This is a quality that Hamlet and I share. I remember the first time I had an existential crisis. I was nine and staring in the mirror. My gaze wandered around the glass until they met with my eyes in the reflection. “Out of all the people in the world, why are you who you are?” It was all just fun and games then. I was just a curious little girl with a vivid imagination and a broad scope of the world. However, as I grew older, I felt myself losing touch with society and, most importantly, losing touch with myself.  Everyday became a battle.

“To create a meaningful life or to let myself fall apart?”

I wanted to know why I was feeling this way. Why everything in my life felt purposeless. And then it hit me. I was at a stage of my life where I had no certainty. After my first years of highschool, I had lost my motivation and any confidence about the future. I needed something definite. Something certain. Something to reach for amidst the fog concealing my fate. But I didn’t have that. It felt like I was aimlessly floating in the universe. Due to these feelings of instability, I was becoming difficult to relate to and no one really knew what to do with me. Everyone has a rock to lean on and for me that was the goals for the future, so when high school came around and knocked me out of balance it caused me to lose touch with these goals. When I didn’t have these goals to guide me, it put me in a state of panic and worthlessness.

I consider Hamlet and I to be kindred spirits in a way. I see my deep emotions and reactions within him, whereas I see his existentialist tendencies within me. To me, Hamlet represents the vulnerability that surfaces when an individual is depleted of certainty and is faced with being dissociated from society and their loved ones.

In William Shakespeare’s Hamlet, the playwright demonstrates how the influence of uncertain perspectives causes one to feel misunderstood as they attempt to restore honor and certainty into their lives; ultimately making them to lash out. Hamlet is a prime exhibit of this for he is constantly being judged for his behavior. In the beginning of the play, the influence of Claudius’ perspective is imminent when he scolds Hamlet for the way he was grieving, fueling Hamlet’s disdain for Claudius and the dishonor that he represents. As Hamlet’s conduct becomes more erratic, another individual chooses to jump to conclusions: Polonius, who suggests that Hamlet is mad for Ophelia. As a result of this perspective, Hamlet begins to attack Ophelia because she is more loyal to her father than she his to him.  As Hamlet is judged by so many different and uncertain perspectives, his awareness for other people decrease. A majority of Hamlet’s struggles come from him believing that he is doing the right thing when trying to restore honor and certainty, whereas others around him perceive his behavior as dangerous.  Overall, through Hamlet, Shakespeare is reiterating the consequences that arrive when the perspectives of others do not correlate with the perspective of an individual as they restore honor and certainty into their life.

As a character, Hamlet reveals the most genuine aspects of human emotion in terms of tragedy, heartbreak, betrayal, confusion, depression, and fury. He is a man against the world, but also a man against himself as he struggles to restore honor and certainty into his life. The true tragedy of Hamlet is that no one seems to understand him; therefore, he chooses to not understand anyone else, disconnecting him from everyone. Hamlet’s rash actions/decisions stem from a rooted grief within him that, rather than growing naturally, become cut short by the uncertain perspectives. These perspectives make Hamlet question himself, causing him to feel unsure about his identity and the nature of his motivations. However, there is one fact that Hamlet is certain of and that is that his father was a good man, who deserves honor and respect. Not only did Hamlet lose his family, lover, and mind; he also lost empathy from others since they saw his melancholy attitude as unnatural. Although, from Hamlet’s perspective, the only abnormality is Claudius’ throne and the dishonor that he brings to the state of Denmark. Moreover, if Hamlet cannot grief his father then he will avenge him, obliterating anyone who gets in the way, even if that means destroying himself in the process.