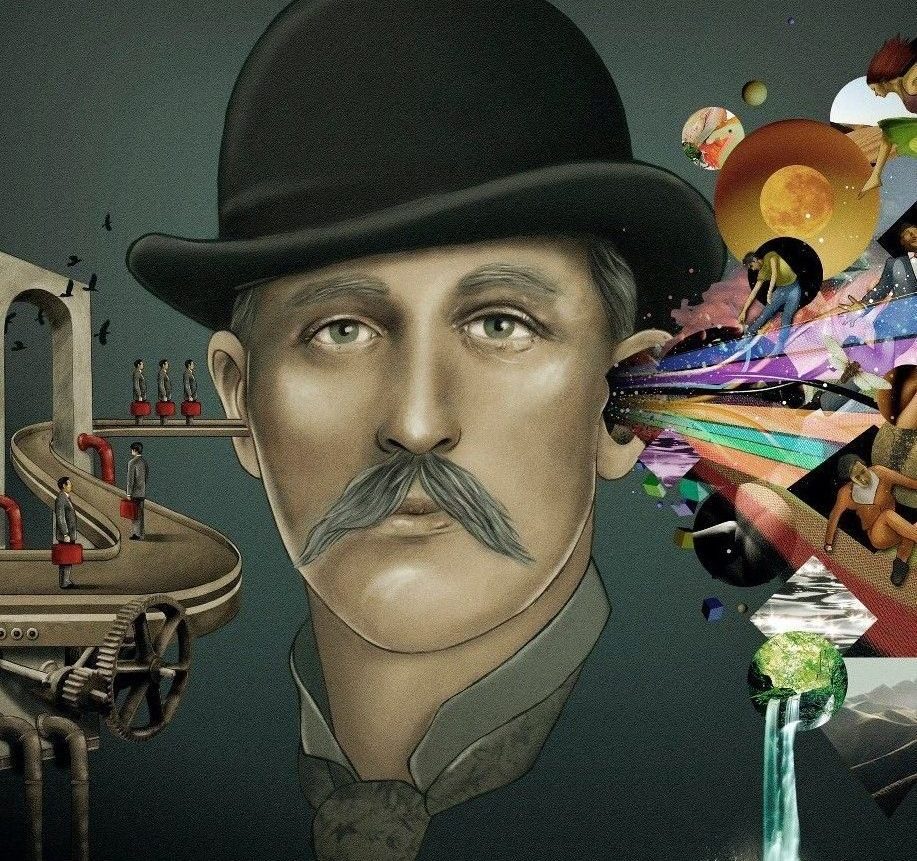 No blog can possibly be complete without a rant, so here is mine.

Because I was the oldest child, and because I was the first child to experience growing up in a different country, I have always held a rather twisted view of what the “high school experience” was meant to be.

Mostly, I learned from the extremely credible sources of high school movies.

I had always thought that by the time I had reached the supposed milestone that is one’s sweet sixteen, I would have experienced all the cute crushes, and the fights with once-close friends, and the shopping, and the why-don’t-my-parents-understand-me phase, and the parties, and perhaps even meeting at least one teen vampire.

This demonstrates how little movies reflect reality, because I never ended up as the protagonist. Instead, I am one of those background characters that fill up the other desks in the classroom, because, despite the fact that there may be a smouldering romance playing out on screen between two attractive people, it’s not as if there is literally no one else in the room.

And just like all of the other background characters in the movie, I am much too self-absorbed to care about the palpable tension between the protagonist and the love interest; no, the rest of us are to busy caught up in the assignments and tests and projects and work and the stress.

I supposed I was fooled by the paradigm that is force-fed to middle school students to ease their minds; I was told high school was a time for experimentation, to find out what you love to do, to assert yourself as an individual, to find out who you really are.

Goodness! I can not thank them enough. It was highly beneficial to my personal development to be lied to in this way!

In all seriousness, high school has become (and I shall employ the use of an understatement here to show my masterful understanding of rhetorical terms) a big deal. It seems as if the post-secondary education has, in an effort to give the illusion of academic exclusivity, become more difficult to get into. As a result, what one achieves in high school – specifically in relation to grades – matters. More than sleep, and certainly more than passions.

The thing is, I am not sure I want to be in a man-eat-man contest to secure those coveted spots at top institutions; competition is almost certain to breed envy, and I have always thought that envy was detrimental to the pursuit of something as pure as education. Yes, titles and power and recognition are powerful incentives to our greedy little minds, but wouldn’t it be just a little unfortunate to have the entire world motivated by such people? Even if the world truly is so horrible that even inspiring people such as Einstein or Maya Angelou were only motivated by a desire for recognition, I want to believe that it takes more to garner my respect and the respect of others.

But this doesn’t stop me from stressing or doubting my own actions; I’ve been told so many times what I should be doing instead of being asked what I want to be doing that somehow my desires have become so intertwined with the external voices that they have formed the perfect, albeit ear-piercing, choir. I can hear no other song.

On the rare occasion when I decide to do something I love, such as drawing, people will doubt me because the arts and humanities just aren’t useful in the ways that the sciences are. Even when I have to go to great lengths to preserve my own interests, my passion is still doubted. No matter which way I turn, I am never studying enough, or doing enough, or being enough, because all those silly little things I care about, like books and art, will never do anything for me but drag me down.

Or they will get reduced to an afterthought on my university application.

Is that what I have been doing – wasting my time?

Few adults and even fewer teens consider mathematics or the sciences to be equal with the arts or humanities. Even the most brilliant of writers have confessed in the past that they have felt less “smart” than their peers who have succeeded in subjects like math or physics. There is an ever-present hierarchy, and the important class take up more and more of everyone’s time.

Some days, when I meet other adults in my life, they ask me if I am still in art or AP English, as if they are wondering when I will finally stop resisting – because people only ever know half and not both; they see the artist, or they see the scientist. There is never a union between the two, and it hurts to know that one side is valued more than the other when I have always wanted to cultivate both.

And if 11 years of math classes have taught me anything, it is that 2 halves equal a whole, despite whatever tricks people may play to convince you another half doesn’t exist.

Thus, whenever I can, I try to encourage success in the arts as well as all the other subjects at school, because I feel less stressed when I have a balance semester, even if that means more work.

And in the few times I do have an impact on someone else’s life, I want it to be by encouraging them to pursue their interests rather than doubt their own mind. I understand how painful it is to be torn apart in this way.

When I die, I will not be remembered for my grade ten math grade. The only thing worth remembering will be my impact, and all of those silly little things that I started to do in high school, things that became not-so-silly after years of discipline and practice, will be a part of my legacy.

And if you think of me as less for it, that is fine.

8 thoughts on “All Those Silly Little Things”