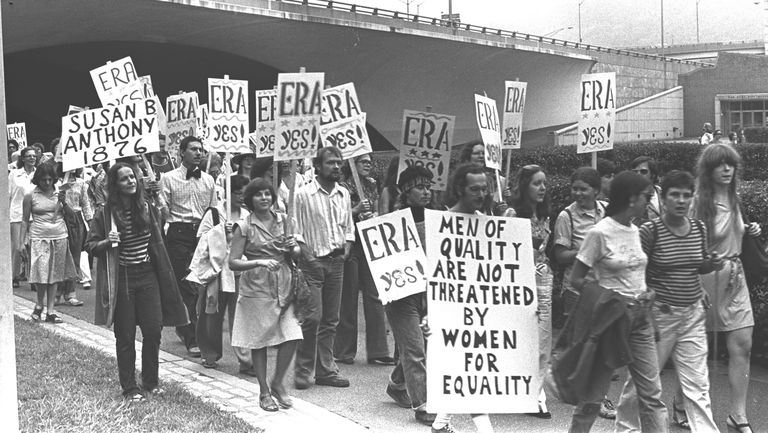 I have struggled with the idea of feminism and the concept of being an independent female, and would like to take this free choice as an opportunity as an attempt at clearing my thoughts on the subject. Initially I was going to write this as an analytical piece, but it has been pointed out to me that, should I desire to become a better writer, I need to learn to write both creatively and analytically. It has also been said that I need to write more personally. My ideas will, as a result, be presented through a personal poem.

The Inequality of Feminism

Tell me that I am strong,

Tell me that I am independent,

Tell me that I am a feminist,

For what else am I supposed to be

as a 21st century woman?

But are these characteristics my own,

are these truly who I am?

Or have the lenses through which

my perception of self is formed

been tinted by the expectations of society?

For is it not true

that we are the products

of the society in which we dwell;

that the thoughts we conjure,

are simply the culmination

of what society has taught us to think.

Am I really who I say I am?

because I need validation,

of that which I have claimed myself to be.

I do not know why those of the female gender

by the title of  “feminist.”

I do not know what this means,

except that I am a product of society,

except that I feel guilty

if a rush of emotions were to overcome me,

if I suddenly longed for a relationship

undaunted by my overly independent, isolated self,

except that I feel guilty

when I embrace the feminine side of me.

of an ideal feminist

is one who lacks feminine traits

and embraces the “masculine?”

that males cannot refer to themselves

for fear of being “emasculated,”

It is for this reason

that I am not a feminist under society’s eyes –

I am too feminine,

To get rid of my ways,

to submit to the idea

that feminism is a lack of feminine qualities:

to be completely enveloped,

in the  more masculine undertones

of my feminine qualities.

if I am not society’s  feminist,

why does it infuriate me so

when the “inferiority” of females

by the fact  that

“we are just women,”

that we are feminine?

Then why does it infuriate me so

when the clear inequality of all

due to our superficial preoccupations

with what society has taught us to believe?

that that society’s feminist

the balance of both

Equality of the sexes.

this I do not question,

not because I am a female,

not because I claim to be society’s feminist,

but because I am human.

6 thoughts on “The Inequality of Feminism”