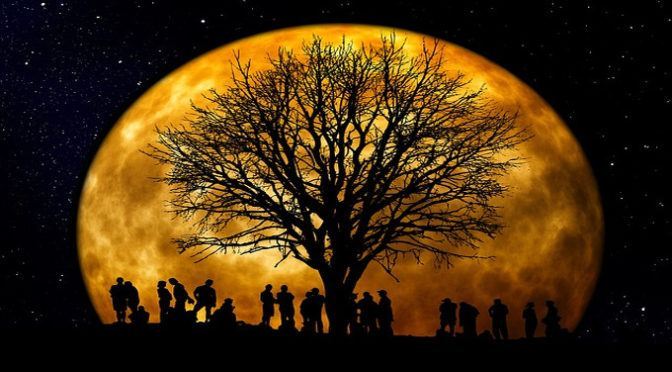 Experience is simultaneously the builder and the breaker of an individual’s soul; it tints the lens with which we view our pasts, and cautions us on the tools we use to construct our futures. Our experiences-as well as a lack thereof- tend to draw us to situations that either mimic past comforts or distract from harsh realities. I believe this was why I was initially so adverse to reading The Picture of Dorian Gray. The Picture of Dorian Gray was a novel that, were I left to my own devices, I would probably never have read. See, I don’t tend to veer towards novels where the main character sells his soul to achieve eternal youth and pursue a life of immoral sensuality; that goes against just about every rule in my book. My experiences had taught me that nothing good is to come from reading about moral corruption; it makes every sin I’ve committed crawl underneath my skin. It makes me want nothing but regret. The novel diverged so much from what I considered right that I ended up developing a kind of prejudice against the book, even after trying to accept the fact that art was just art. And yet-

Nobody has ever challenged the authority I held in my own mind as Oscar Wilde has.

I couldn’t help but read as Basil existed, believing forever in the good of those whose illusions I had come to adore, refusing any semblance of the idea that perhaps this beloved individual had ceased long ago to be anything but a vessel for empty pleasures and hollow sensuality. When I was Basil, I loved Dorian as a child, a sweet boy who held infinite charm and potential in his beauty and innocence, who turned hearts and heads wherever he graced the earth with his presence. As Basil, I so wished for Henry to spare me and separate himself from the “rose white youth”, and as Basil, I could only ever watch Dorian slip away. I would ponder how I could mean so little to an individual who had influenced me so much, how my angel had slipped into the clutches of an immaculate devil. When I was Basil I was blind, and Dorian became a Heaven for which I pined, but could only ever dream of achieving, a rose that went from snow white to blood red in a heartbeat.

If Basil made me blind, Lord Henry’s words twisted my perception until I could see only in the ways he wanted me to. Lord Henry was a character that enthralled me with his wicked words and whimsical wit, and it was he that I so blindly wanted to trust. He made it ever so easy to lose yourself in his flowered words and candied epigrams; rather, he made you want to lose yourself, if only for a moment, in an illusory world where nothing but everything makes sense. When I wore the hat of Lord Henry, my words held a weight that made me light and others, heavy. Dorian was beautiful and young; what else mattered? Just for a moment, I would lose myself in Henry and his “wrong, fascinating, poisonous, delightful theories”.

And yet, Henry made me feel sick to my core. To Henry, people were reduced to games, lives were experiments and death was a spectacle. I loved Sybil Vane in all her glory, in her happiness, her ability to brighten the lives of those around her with her luminescent personality. When she died, I prayed for Dorian’s redemption; I prayed that in her fading light, he would once more regain his own. But Lord Henry snuffed out her efforts, her light, so utterly that Dorian Gray never could find his way again. Lord Henry fictionalized her, reduced her to a beautiful paper tragedy, and gifted Dorian a plastic candle in the form of the Yellow Book. Despite all this, despite the heartlessness of Henry, his lack of grief, his calculated corruptions, I can’t blame Henry entirely for Dorian’s demise. Lord Henry was Dorian’s test for determining whether or not his purity would remain intact, as moral corruption degrades and crumples any semblance of conscience. Henry was a test of temptation and false promises, but it was Dorian’s decisions that lead him to fail. Henry represents the trials and tests of the world around us, the temptations we must resist and the fleeting pleasures we must sacrifice.

We have learned of the endless ideals held by the heavens, painted forever in shades of optimism. We have been cautioned regarding the earth’s twisted vines and their ability to trap. We have been told the story of the one who both the heavens and the earth tried to make their own. We have learned the story of Dorian Gray, and somewhere along the way, I ended up slipping into a skin I never thought I’d find myself fitting. I didn’t mean to understand Dorian Gray; I wasn’t looking to mourn for him, but I did. I miss the potential he could have had, but I can’t help the callousness I feel towards him. He got what he deserved; he sacrificed heaven for an inner hell, became mundane when he could’ve been extraordinary. He was tragic, but he wanted to be. He made me wonder, though I didn’t want to. He made me hate him for his carelessness, his cruelty, his lack of reserve. He made me mourn for what could have been. I’ll say it once and I’ll say it again-

Nobody has ever challenged the authority I held in my own mind as Oscar Wilde has.

6 thoughts on “The Heavens, The Earth and The Boy In Between”