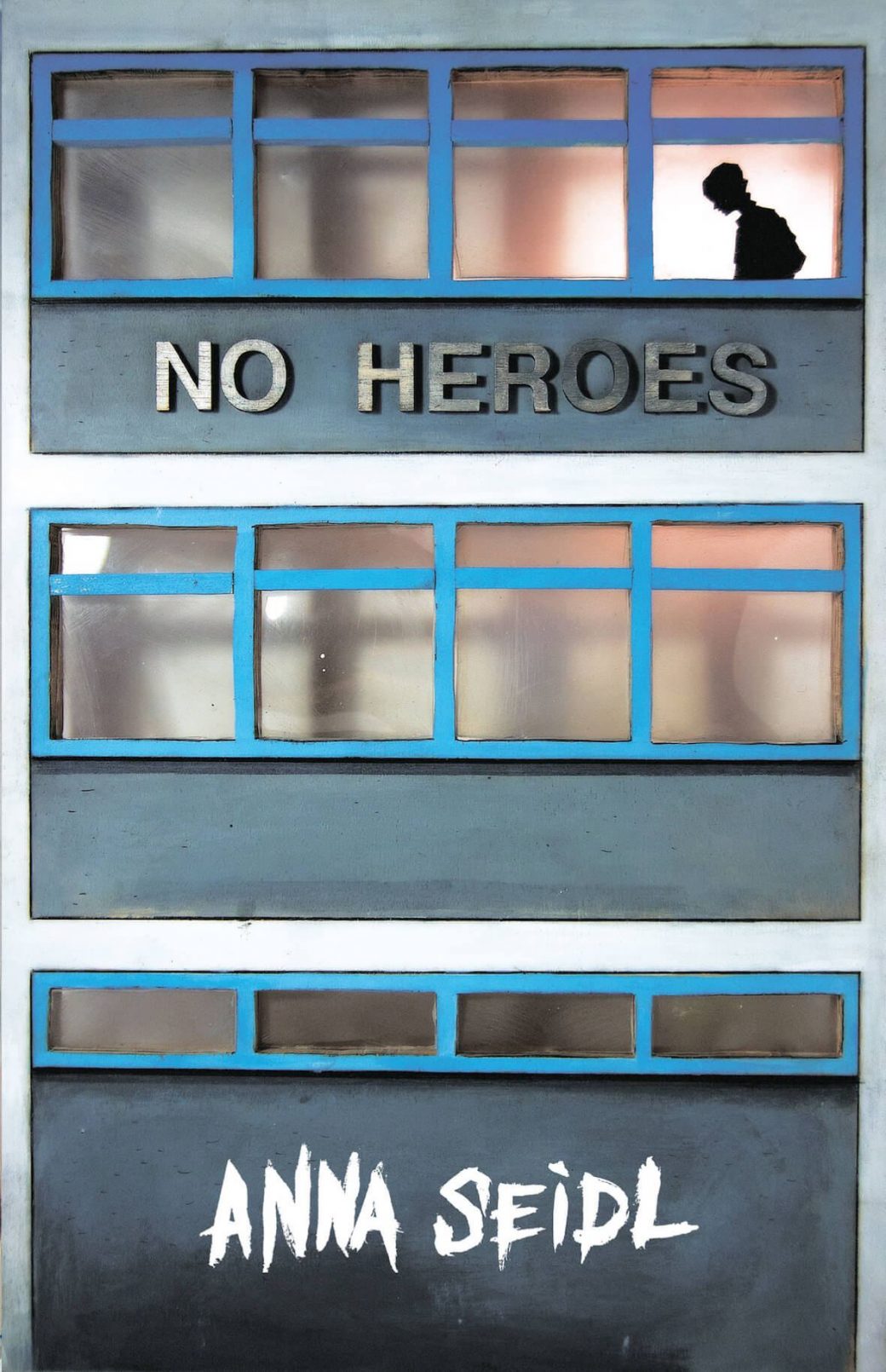 There’s very few books that I pick up from the library while browsing that are really, really good. Anna Seidl’s No Heroes is a perfect example of a book that I picked up on a whim, and ended up totally loving. To summaries it quickly, the book focuses on our main character, Miriam, and her deteriorating relationships with her friends and family as they begin to realize that it was only because of them that a gunman opened fire at their school. The gunman is a student named Mathias Staudt, a boy who has been relentlessly bullied all throughout school. It can be inferred that the tipping point for him was getting brutally rejected by Miriam herself. Now, nothing justifies bringing a gun to school, but Miriam’s friends end up asking the question: was it our fault? To answer the question in the words of {WORD} Miriam herself: “I mustn’t think about it. Joanne is totally off her head. We’re not to blame. I didn’t press the trigger.” (page 83) It’s sad to know that she is not able to see the impact her actions have had on Mathias.

This idea of ‘No heroes’  has Miriam questioning why she did not do anything to save her boyfriend (Toby) from Mathias, an interesting parallel to why Mariam did nothing to stop her friends from bullying Mathias. The idea that everybody believes that they would be the ones to step up and face a problem while everybody else turns and runs. The truth is, everybody is the one who turns and runs, assuming the next person over will take care of it. To put it bluntly –  Mariam says this while abandoning her classmate to the gunman: “Yes, we just leave Phillip behind. And yes, I know the consequences.  I know this could mean death for him. Heartless as it may seem – if I stayed, I’d be writing my own death sentence. Everyone thinks of themselves first here. There are no heroes. Heroes are an invention of the film industry” (page 6)

I see so many Miriams, though in less extreme circumstances, in the children I worked with during summer camp. These children believe they’re invincible. They have some sort of preteen qualification that is clearly grounds for judging the worth of someone. We were once having a conversation about the scariest things that had ever happened to us. One young girl made fun of another young boy’s claim that he was scared of spiders. A simple and understandable fear. When I spoke to the girl and asked her to be a little bit more considerate about his fears, because she is probably scared of something that is normal to others, she responded with “Well, I’m not scared of anything! I played through the entire game without even getting scared!” (she had been talking about Five Nights at Freddy’s earlier, the point and click jump scare game)

Is that at all grounds to call yourself fearless? I was actually ready to laugh. Both that girl and Miriam feel like they are on top of the world due to something that might actually be meaningless. For Miriam, it was her relationship with Toby that granted her a feeling of invincibility, and for this girl, it was her ability to not get scared at a horror game. People don’t recognize their weaknesses until they are face to face with them. All I can do is hope that these children don’t learn the hard way.

4 thoughts on “How many heroes?”